Latest
You are at:Home»BIE»BIE Organises “Heroes of Islam” Camp for Girls 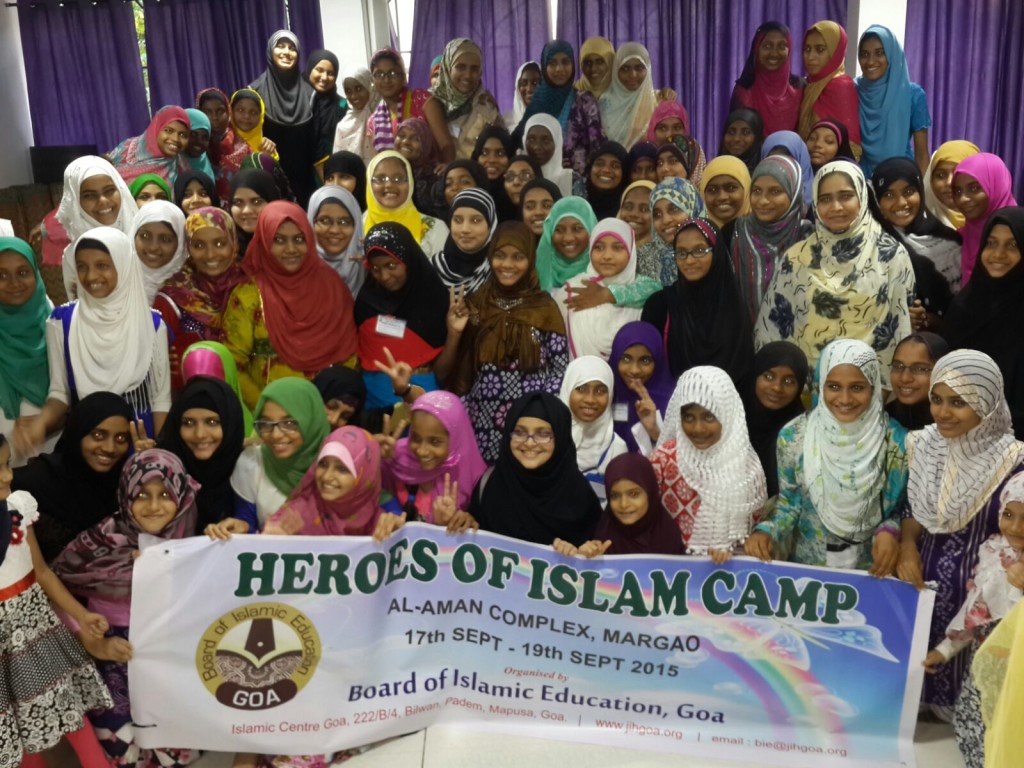 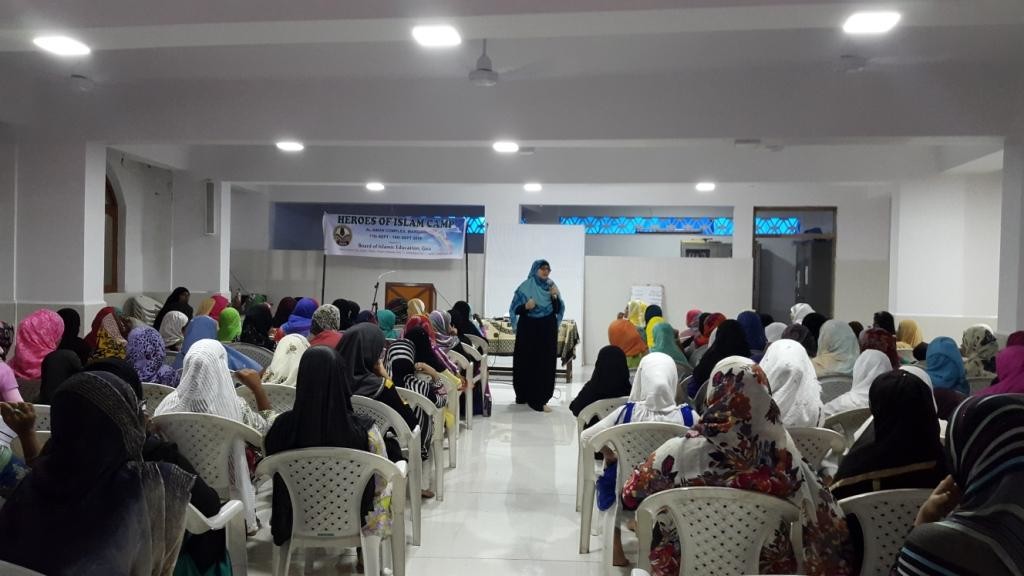 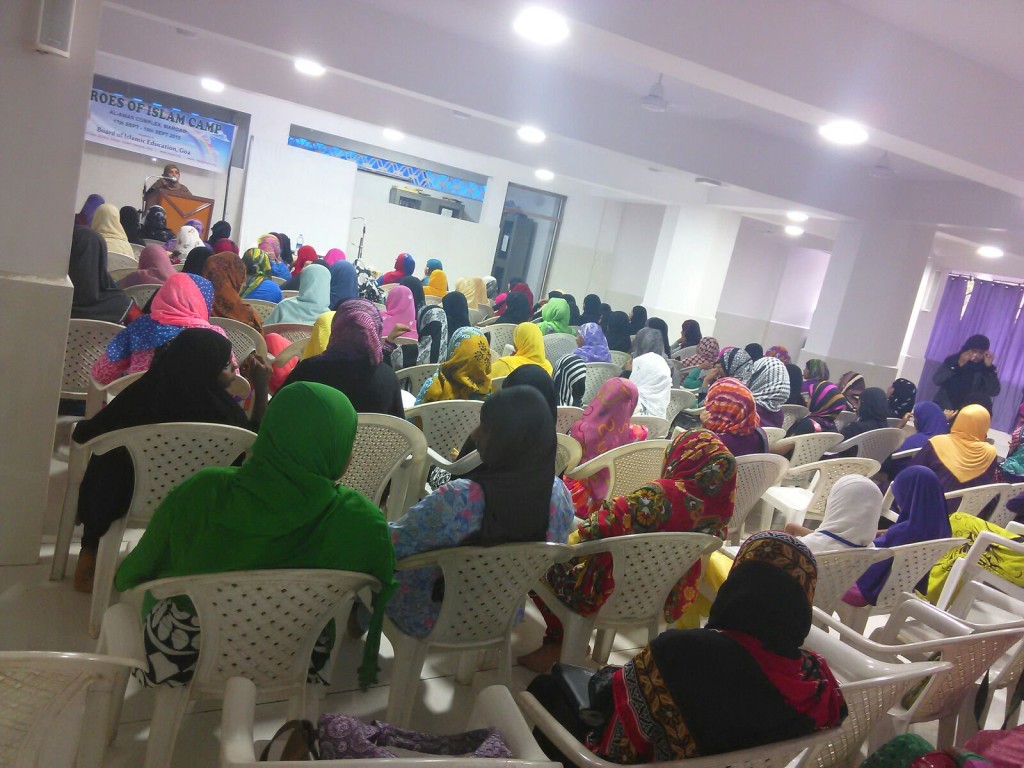 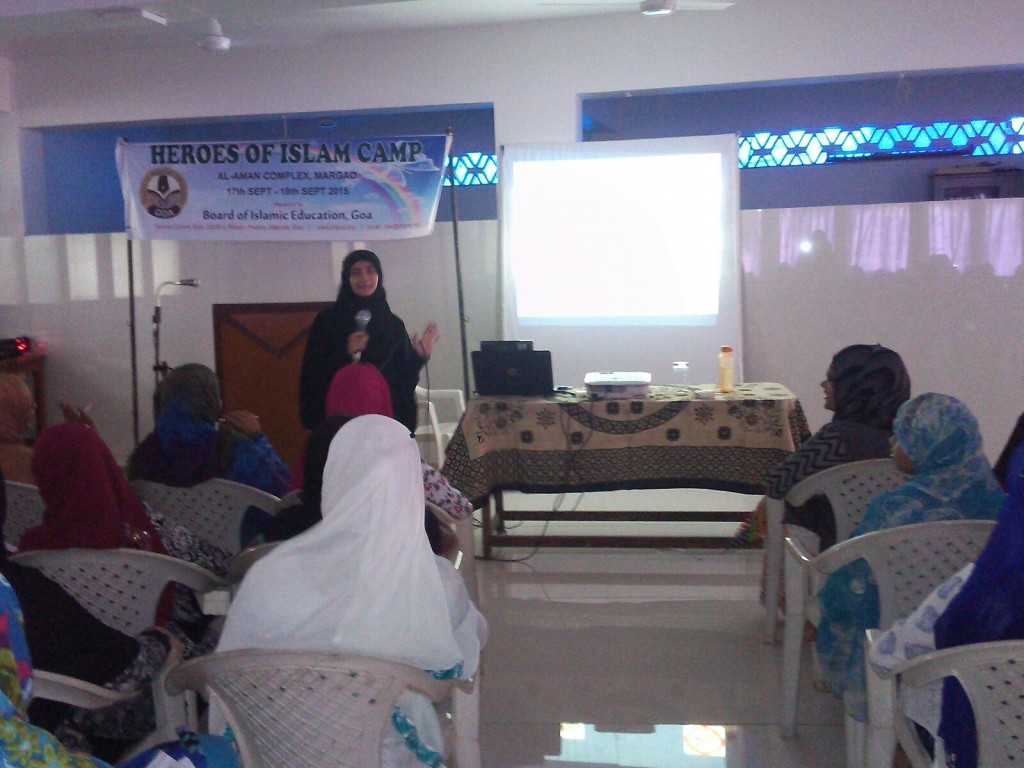 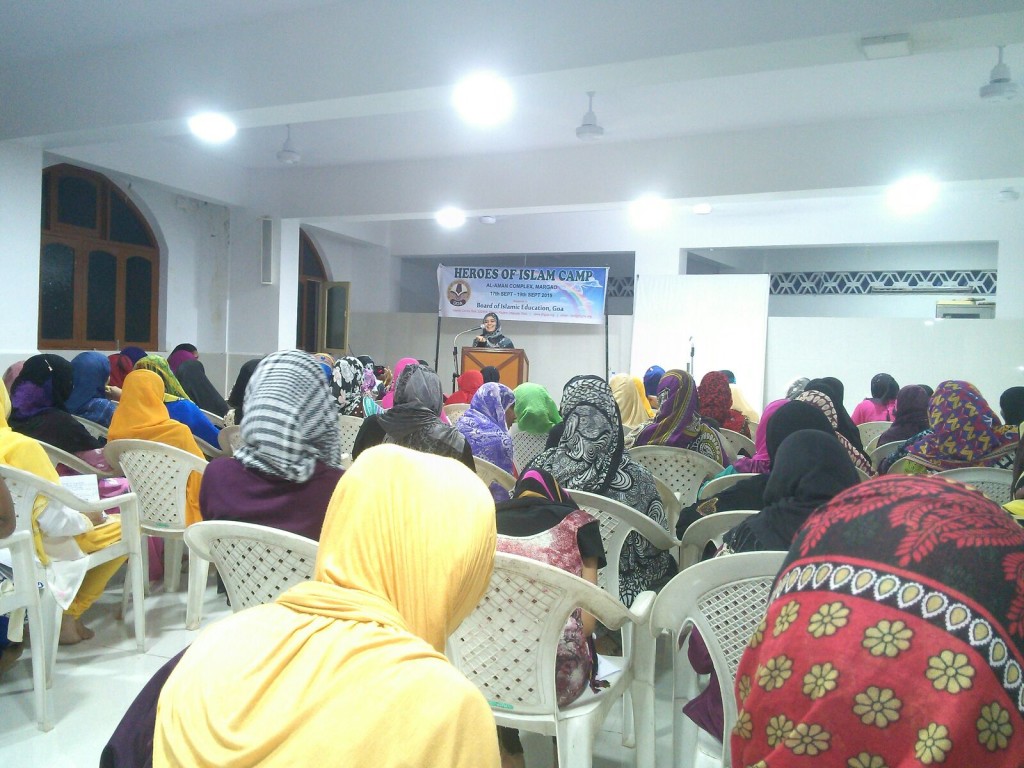 Being in a temporary accommodation with a group of people having same strong ideals may result in life changing impact on an individuals life. For a Muslim, where one can loose focus of his life an Islamic camp serves the right purpose. With the same intention Board of Islamic education (BIE) organises such camps for young n dynamic minds in order to direct their lives in right path. A similar residential monsoon camp from 17th to 19th September of 2015 was conducted for girls of Junior associate circle (Jac) – Bie goa at Margao.

The title of the camp was “Heroes of Islam”.

The idea behind this camp was to differentiate between real n reel role models and make children choose their role model wisely.

The program commenced with darse Quran followed by inaugural words of Mrs. Farnaz Banu, in which she gave a brief introduction of BIE and purpose of this camp.

A small session of mutual introduction clubbed with camp guidelines was conveyed by Mrs. Tafsin sheikh, who was also the camp incharge. Renowned speakers of JIH, Goa spoke on 25 great heroes of Islam. The chain began with our beloved Prophet Muhammad (sas) followed by his companions, scholars (male and female) and great imams of Islam.

Their lifestyle and struggle for Islam was put forth in order to make children realise the real sacrifice and purpose of life. The speakers emphasized the audience to choose these heroes as their role models rather than imitating actors, corrupt politicians, athletes, musician etc.

Along with this thorough sessions of akhlaaq development, our role in campus, education excellence including modern distraction and how to tackle bad peer pressure was also taught to the cadres.

The speakers stressed on the point that whether it is educational life, family life or social we need to abide by the rules of Allah and only then can we attain our ultimate goal i.e Jannah.

Apart from this dua memorization and quiz competition was also held. Prizes for the same were given away along with the concluding address by Mrs. Saira Banu, president of all Goa Women’s wing. In her talk she said that this age is very crucial and one should not let it go waste and mould their lives according to the Allah’s will and become future heroes of Islam.

In the feedback session children expressed their gratitude and were happy to be a part of this camp.

By Allah’s grace the camp progressed as planned and ended on a good note. 96 Students Participated in the Camp.