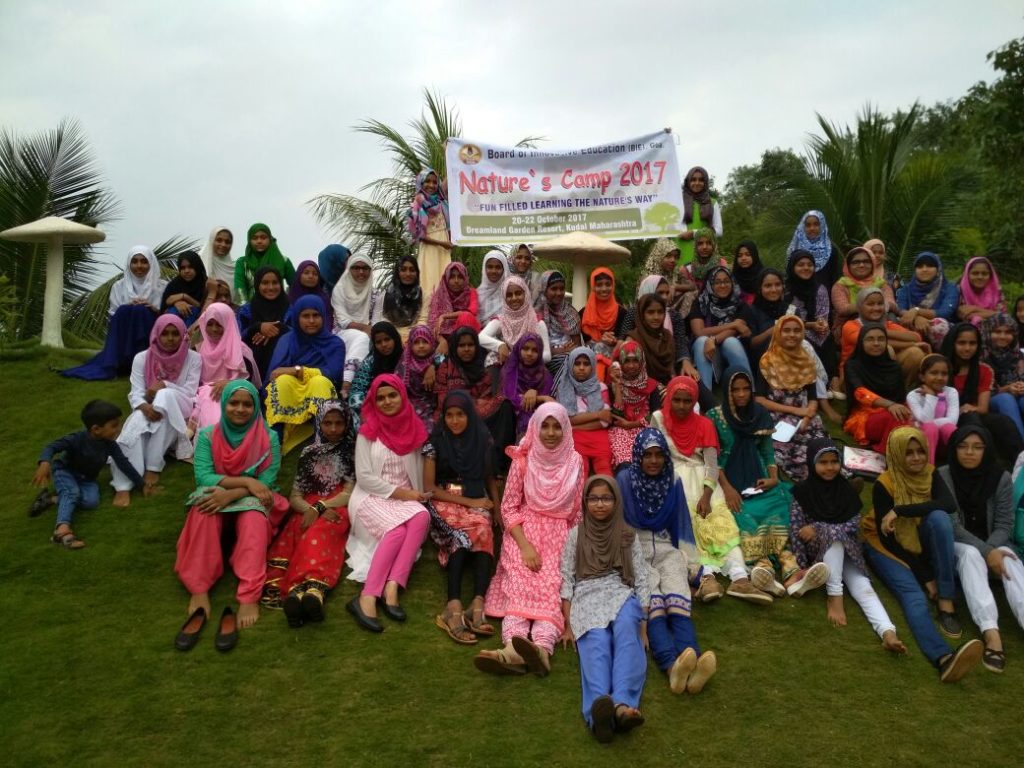 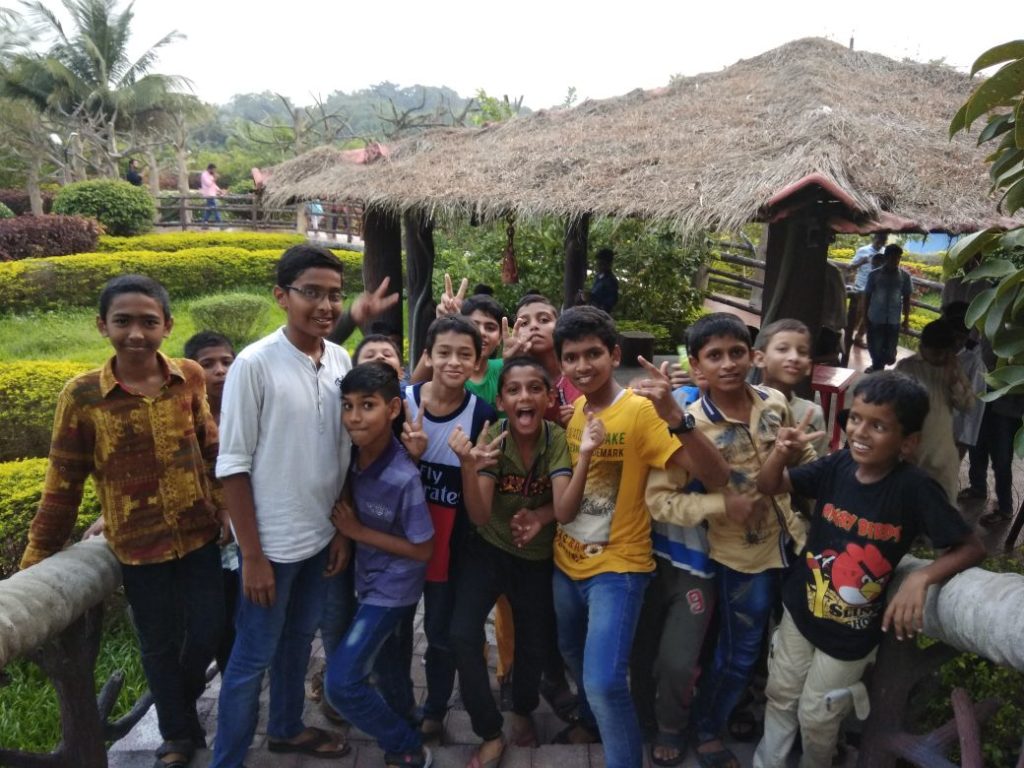 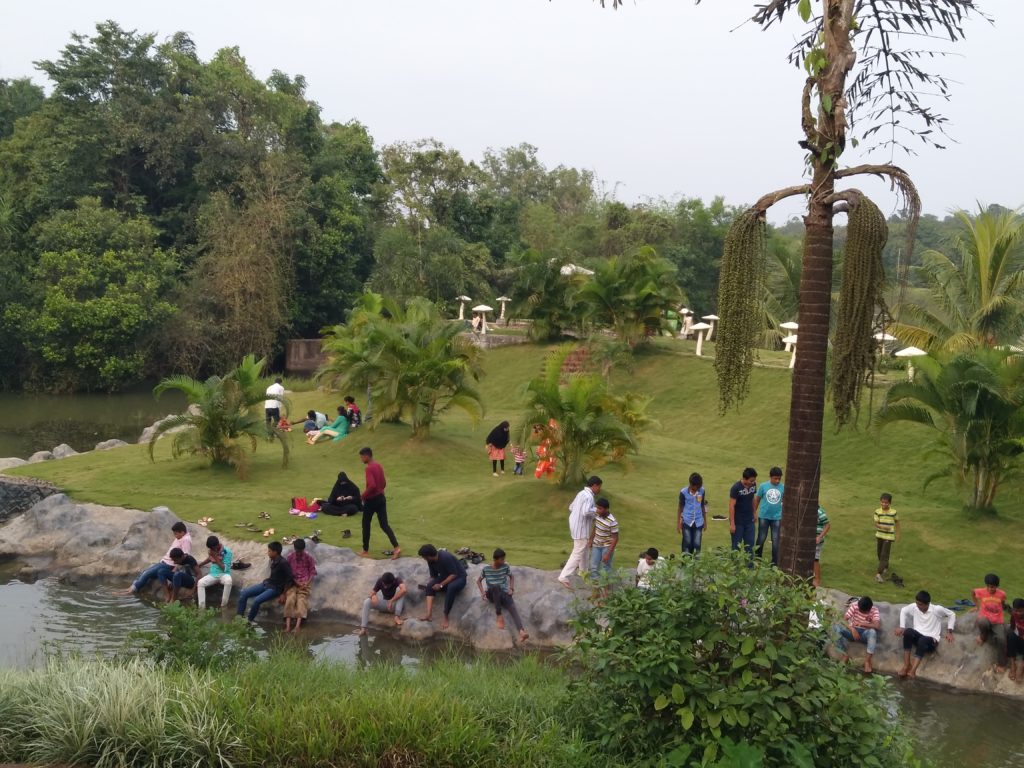 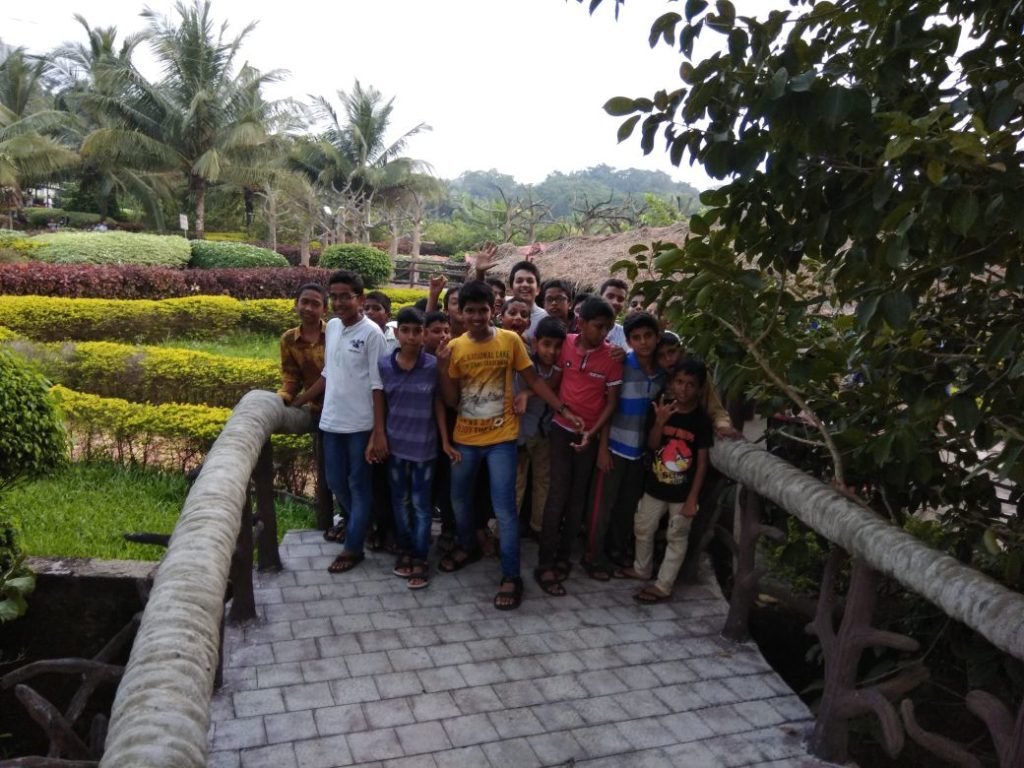 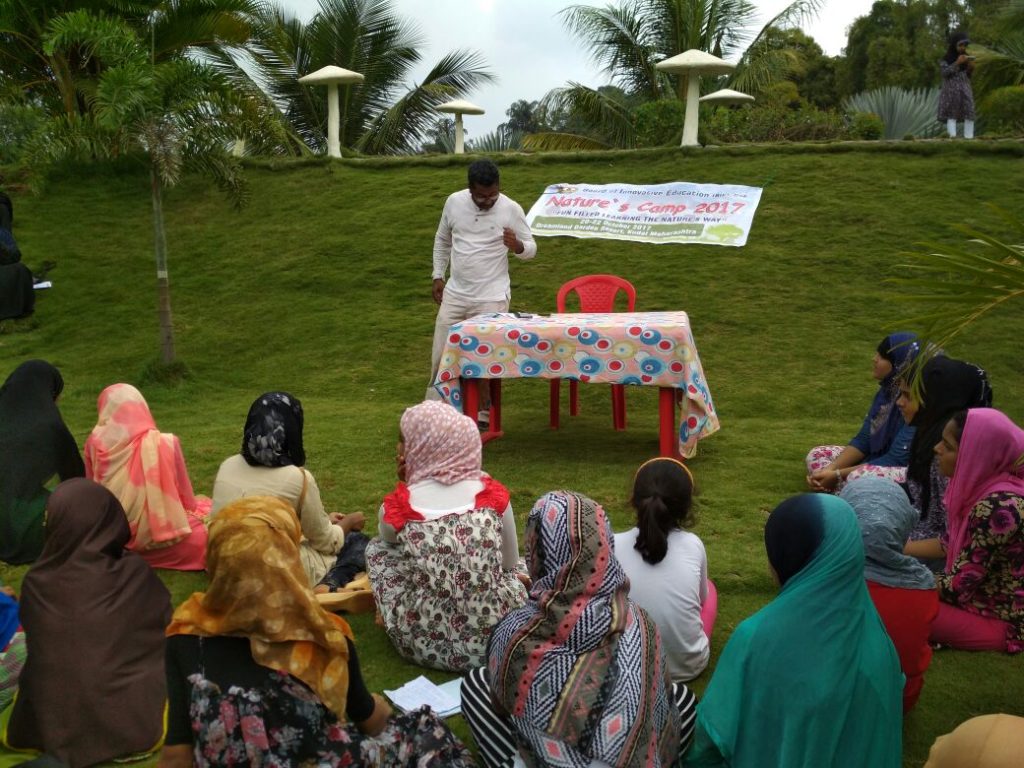 A Three Day Nature’s Camp was organised for Boys and Girls simultaneously for the BIE student of Level 4 & Level 5 at Dreamland Garden Resort Kudal-Maharashtra from 20th  -22nd October 2017.

Programme began with Tazkeer bil Quran on the topic Allah’s creation- Animal Kingdom. Speakers explained the special features of insects and animals mentioned in the Quran. Speaker also explained that even though animals lack the ability to think they always stay united, we as human beings should learn from this and be united with each other. Camp Incharge for Boys was Mr. Bashir Naik and for Girls was Mrs. Afsha Khan, Member of JIH Goa . Camp Incharge  in Inaugural words explained the importance of organising the camp amidst nature. The purpose of this camp is to experience the beauty of Allah’s creations and be thankful to the blessings he has bestowed upon us. There were various topics like Introduction of scriptures, extravagance in functions, Old age Home and Introduction to top 5 universities in the World on first day of the Camp.

Day 2 began with the Quran study circle of surah Baqarah 1st ruku,in which speakers explained the attributes of a true believer. 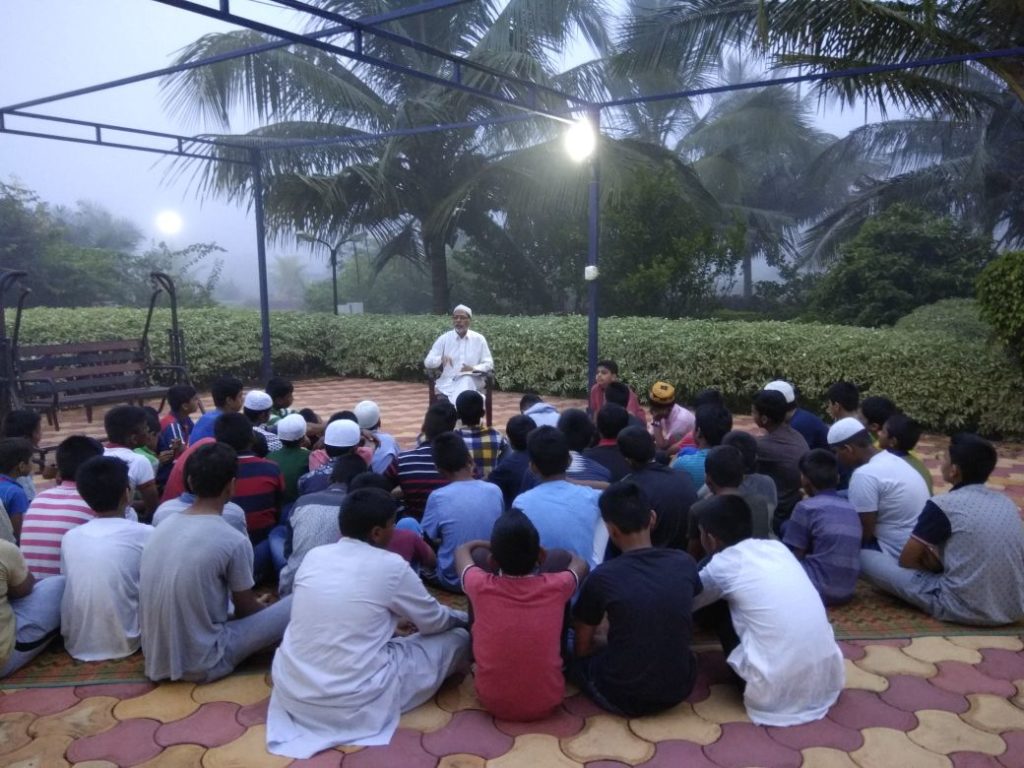 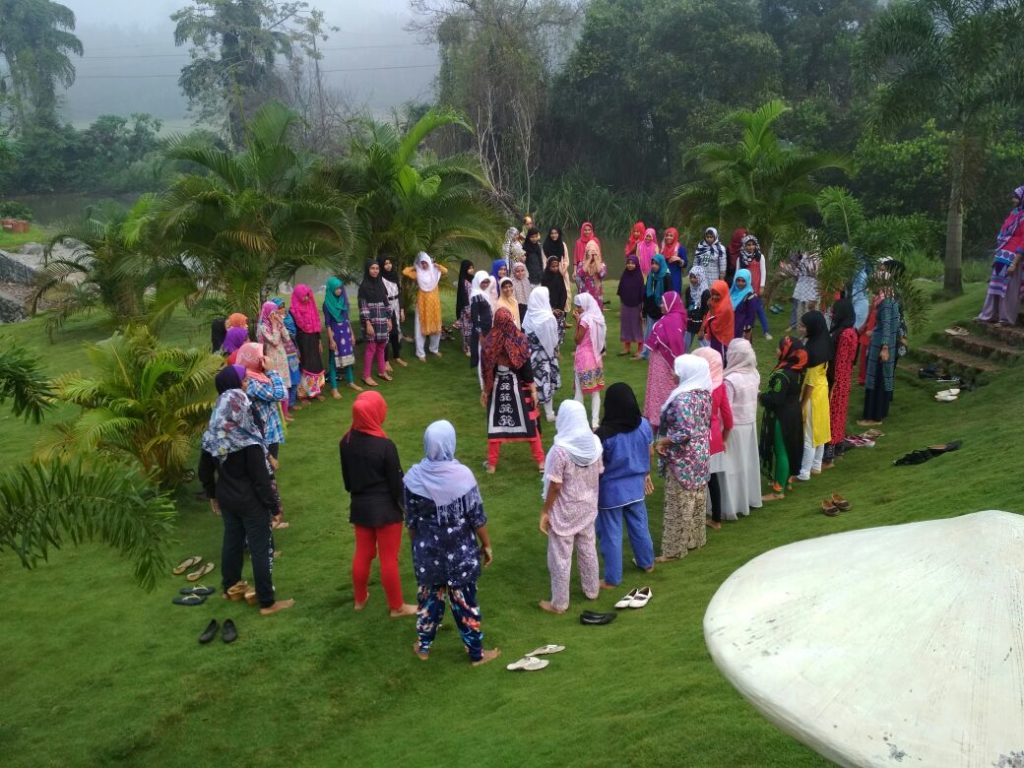 Followed by a fitness session. Next session began with Tazkeer on Allah’s Creation- Universe and Solar System. Speaker explained the formation of universe and starts based on today’s scientific discoveries and also stated verses from the holy Quran about how Allah proved it 1400 years ago. There were various PowerPoint Presentation on the topic like Glamorous Distraction during teenage, Science and Religion – conflict or conciliation, Theory of Evolution, Mapping of Prophets, Future Economic Scenario, Being standard bearer of Truth and Madrasa. The day ended with a camp fire to explore the talents of the children.

Day 3 began with the Quran study circle. This was  Followed by a refreshing exercise.

The second session started with Tazkeer on Allah’s creation (Human Body) in which speaker spoke about scientific miracles in the human body and how Allah mentions about them in the Quran. Later  case study was presented on the topics Rohingya, Bosnia, Chechnya, Xinjiang and Nirbhaya.  Speaker gave highlights of the case and verdicts of different people about the case. Regarding Nirbaya case study speaker pointed out the minor errors done by the boy and the girl which led them in this trouble. Speaker also advised the participants on choosing friends circle and about being away from strangers. The topic “Being the Extraordinary” in which speaker spoke about the falcon bird who never gets tired of flying high. Also said our lives should be like that of a falcon bird. Secondly we should have an Islamic concept of success i.e., real success comes only in the afterlife so we must struggle for the afterlife in this world.

Concluding words stressed on the fact that we are Khalifah of Allah and we represent Islam in the society, we have a role in the coming days to reconstruct the society in the light of divine guidance. 117 students participated in the camp.