Latest
You are at:Home»BIE»BIE SPORTS MEET 2018 CONCLUDES IN GRAND STYLE. 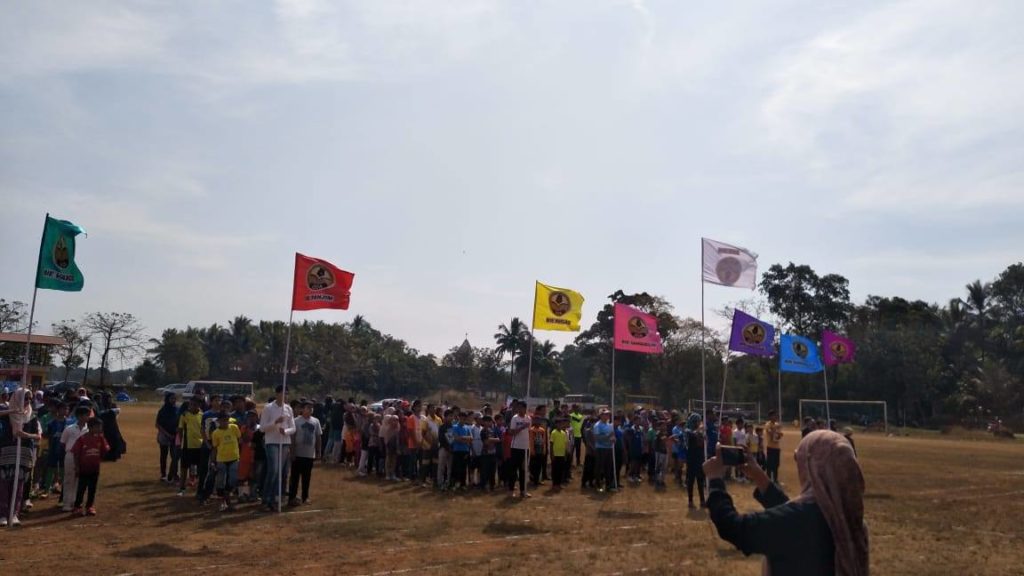 BIE SPORTS MEET 2018 CONCLUDES IN GRAND STYLE, BIE MARGAO WIN OVERALL CHAMPIONSHIP 03-12-2018: Margao: Board of Innovative Education, Goa (BIE) conducted the sports meet on 2nd & 3rd December at Panchayat Ground, Lakaki, Margao Goa. *Perform to Reform* was the motto of the sports meet which was also aimed at cultivating the habit of sportsmanship, constructive competitiveness, incalcating the habit of teamwork etc among the young kids. Around 200 Children of age group 9-14 years from 7 BIE centres across Goa participated in the sports meet. The competition was categorised into Juniors & Seniors separately for Boys and Girls. The individual events comprised of 50 metres, 100 Metres, 200 metres running race in the tracks segment, shot put, Javelin throw, Long jump, High Jump were the other individual events. Whereas, Football, Throw ball, Kho-Kho, Kabaddi, Tug of War were the group games. The games were very well organised with 3 official referees & energetic volunteers ensuring the smooth functioning of the events on both the days. Students from across BIE centres participated in all the events with full vim and vigour. The Inaugural Ceremony was Graced by Moulana Iqbal Mulla sab, National Secretary, Shobe Dawah , Jamaate Islami Hind who witnessed the participants of the meet gathering in team formations with flags of their centres flying high to begin the inauguration ceremony . Addressing the delegates he mentioned that the culture of sports, healthy living & fitness have been encouraged and promoted by Islam. He emphasised that the students should play proactive role in social services task along with Sports. The Concluding speech of the 2 day event was given by Mr. Asif Hussain, General Secretary JIH Goa, who addressed the students and teachers of BIE and said “the purpose of such an event is to imbibe the spirit of positive sportsmanship and to ensure that the younger generation is healthy and sporty as they have the responsibility of reconstructing the society in their hands” Speaking before the prize distribution ceremony Mr. Ateequr Rahaman, Chief Organizer of the event said that “The Spirit of participation is not getting to excited on winning or too disappointed on not winning, what matters most is Participating with a good spirit as Even if you do not win you always learn”. Sports meet ended with the prize distribution ceremony and the honour of disturbing the prizes to winners was done By Jb. Asif Hussian, Jb. Mohammed Anis, Secretary BIE GOA, Abdul Wahab, President JIH Vasco, Jb. Asadullah Khan Pathan, President JIH Margao Unit & Jb. Mohammed Ismail Sab. The overall championship was won by BIE Margao centre. 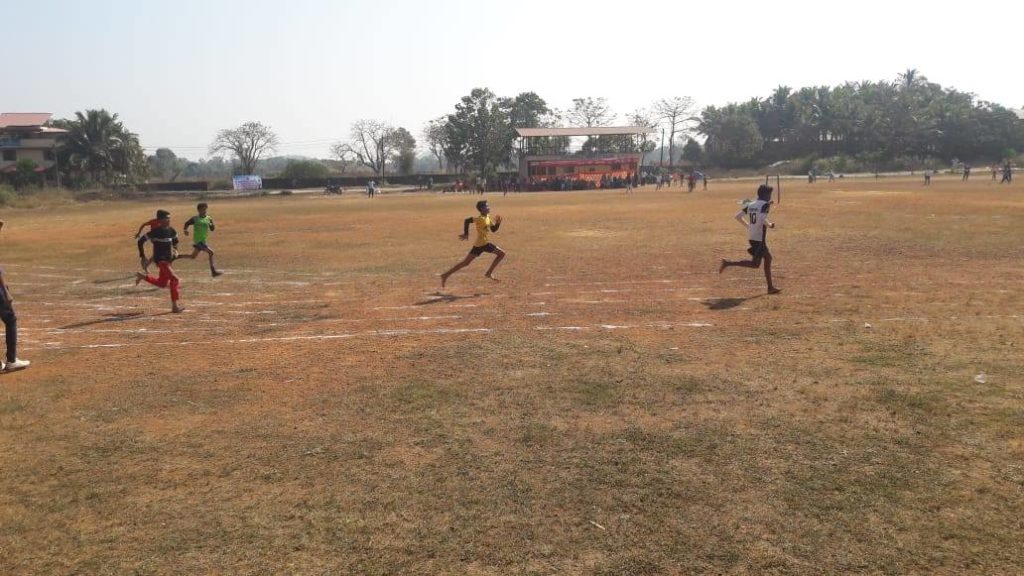 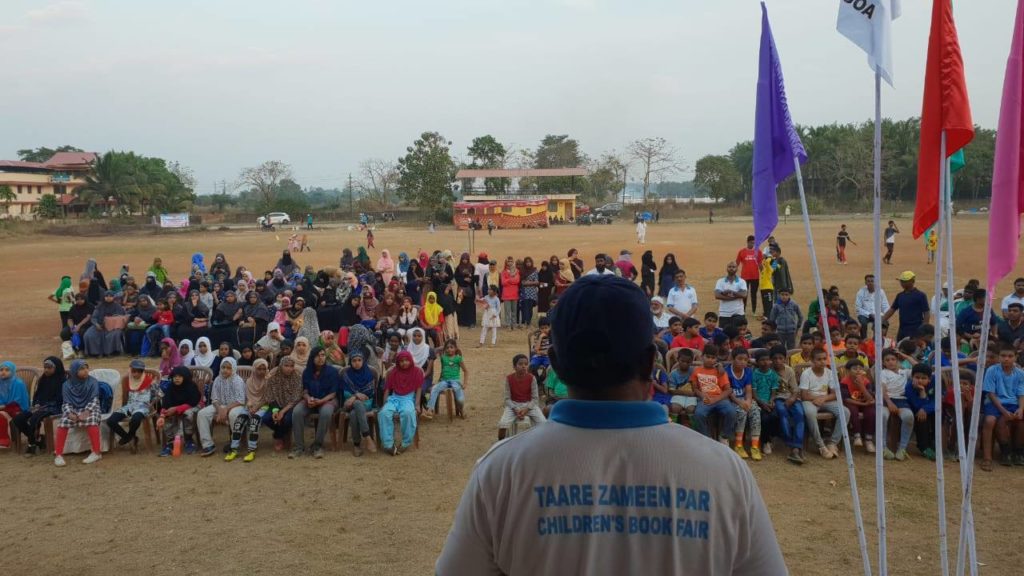 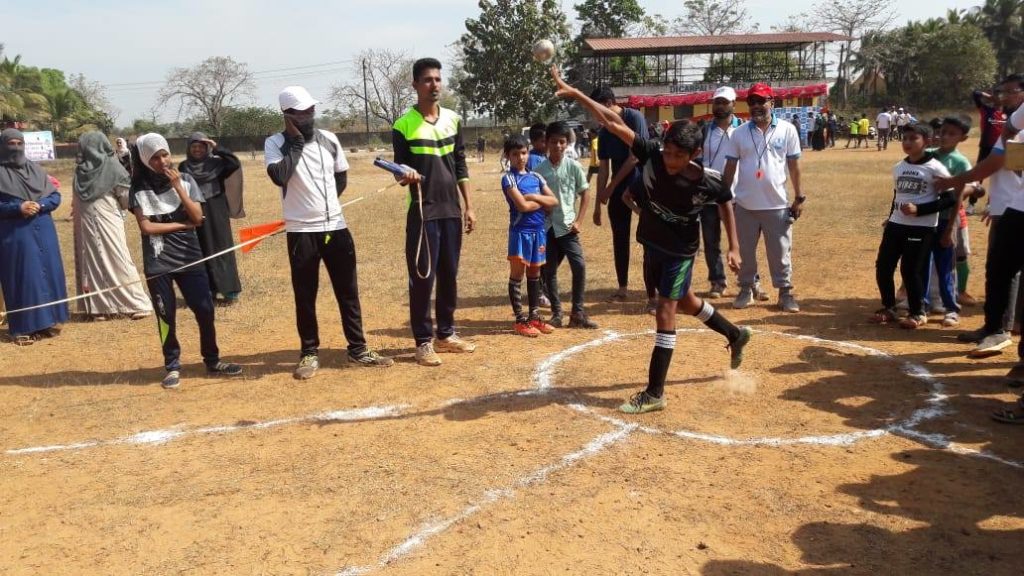 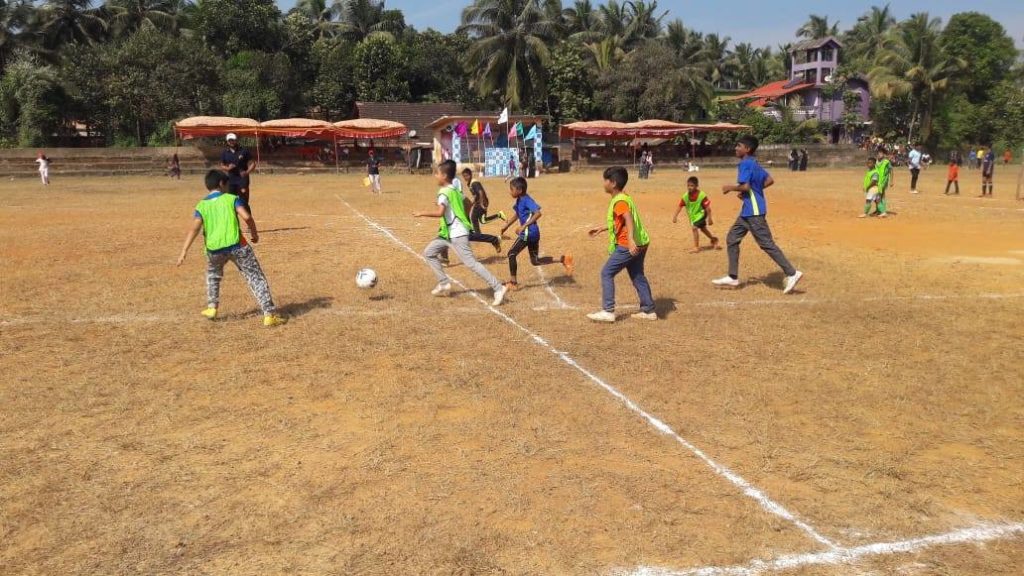 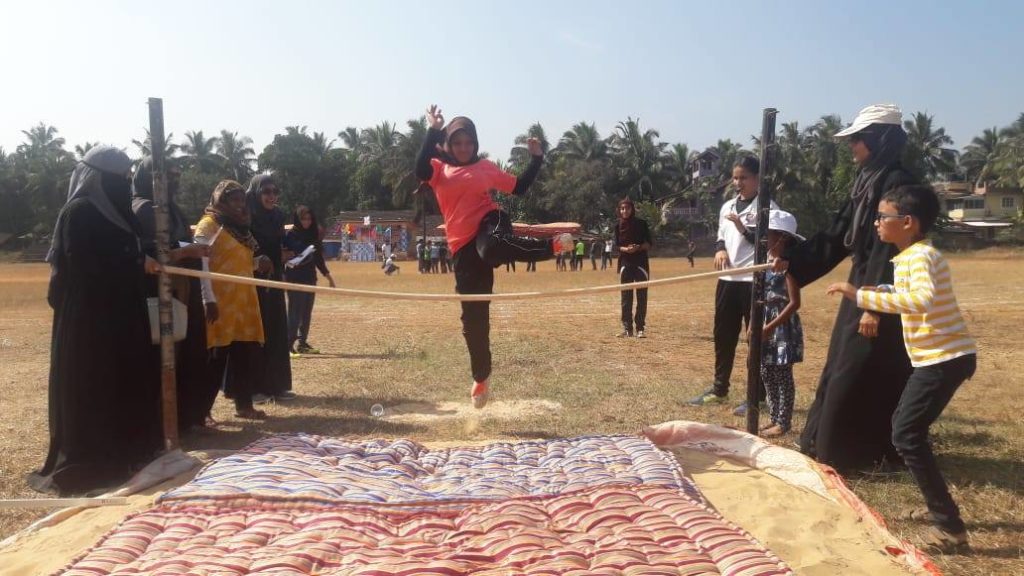 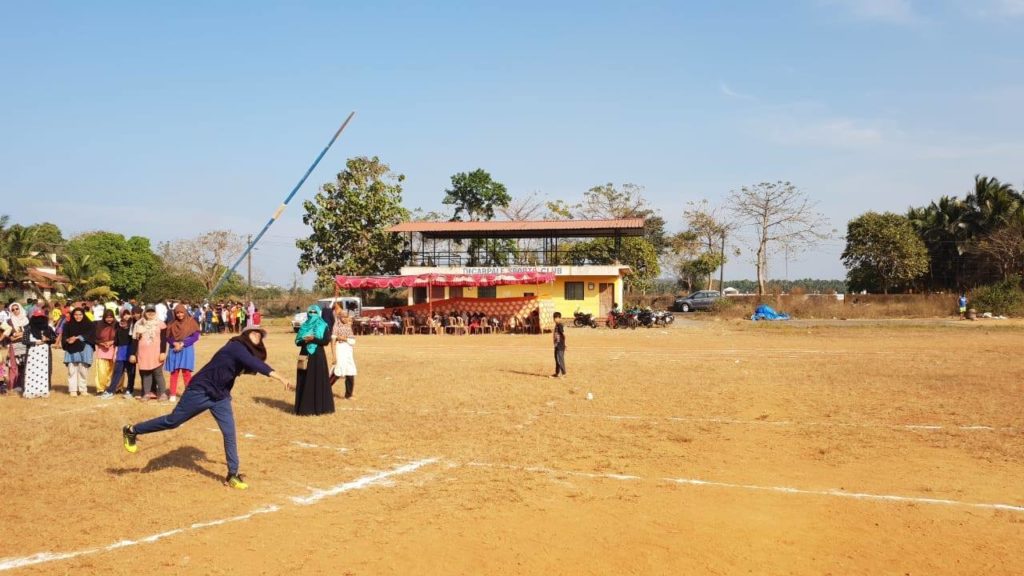 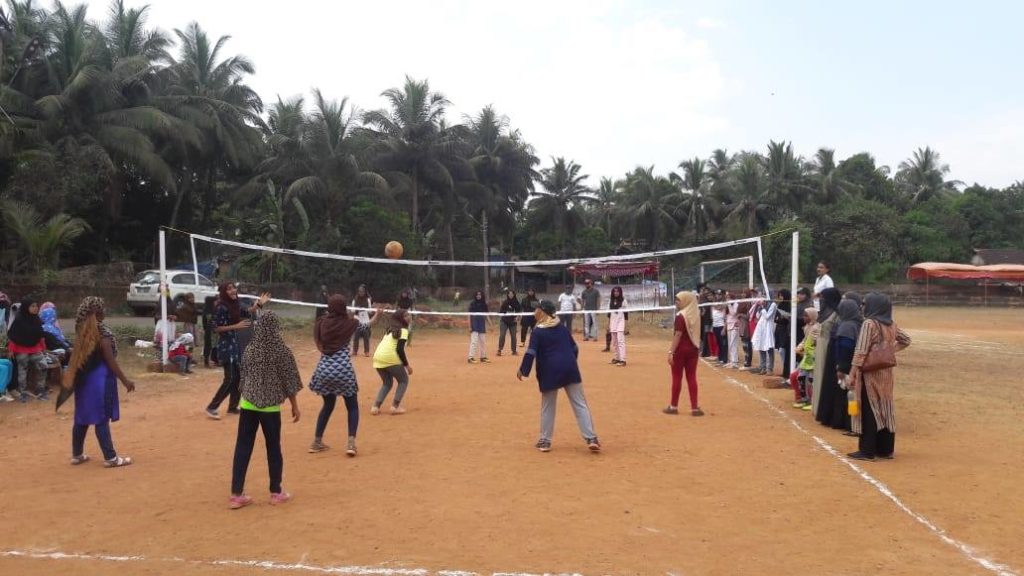 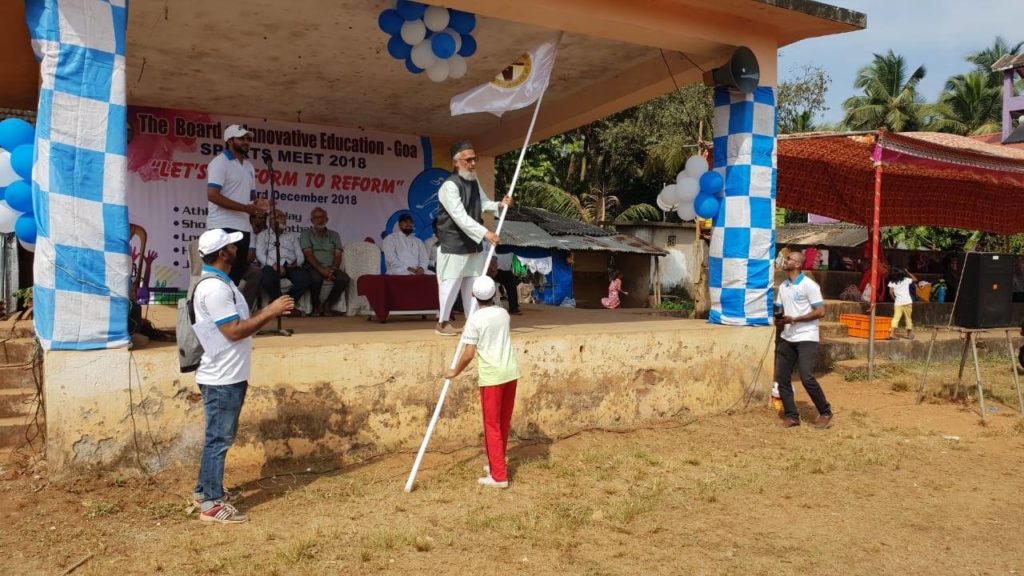