Latest
You are at:Home»WINGS»SIO»Two day camp held for Junior Associates 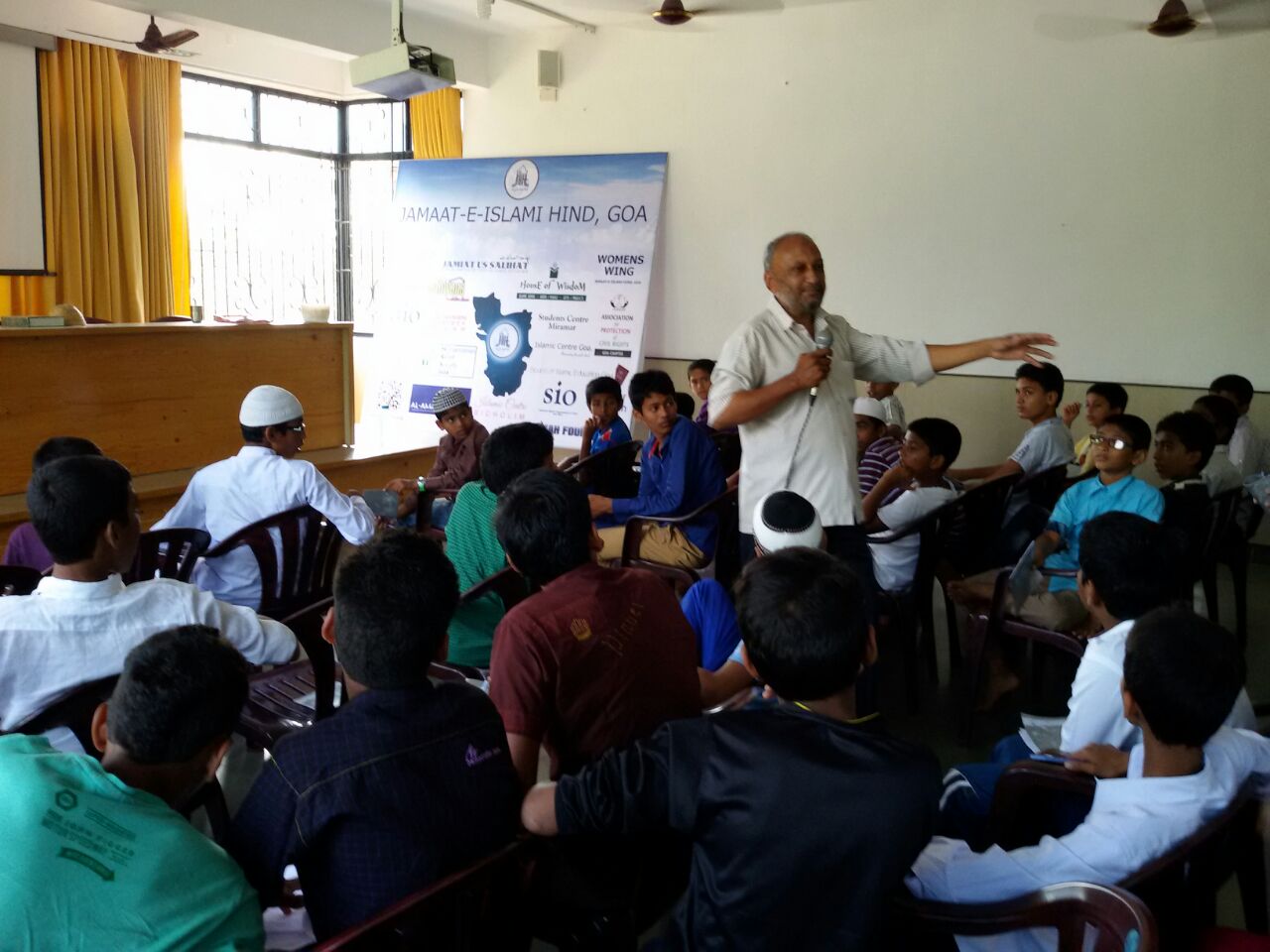 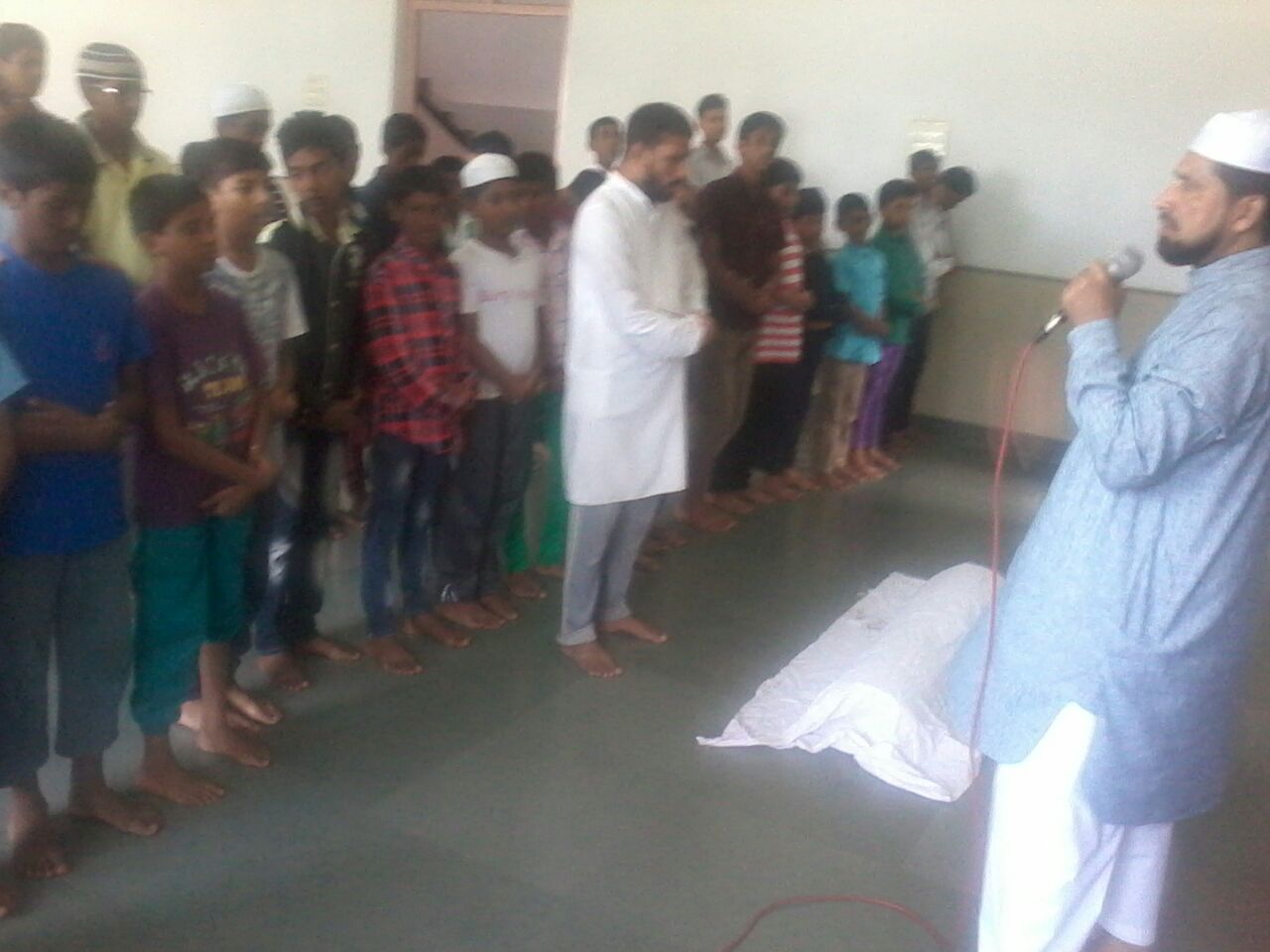 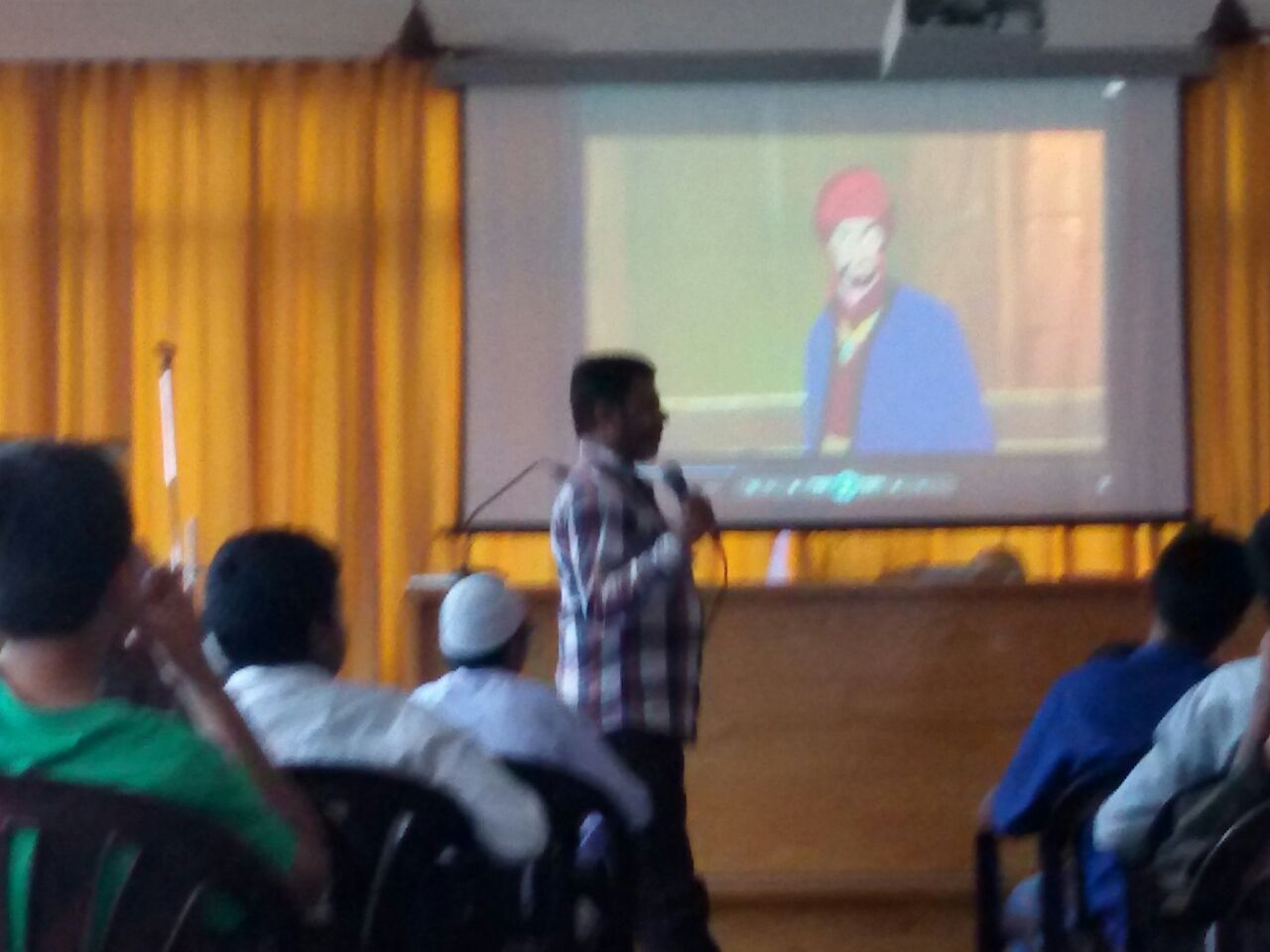 A two day camp for students of the Board of Islamic Education (BIE) Goa,JAC batch was organized at the Islamic Centre Goa -Mapusa.
In the inaugural address the purpose and the need for such camps were read out by Br.Akbar Khan. He said the camp will help the students get a feel of Islamic life and ettiquettes and was an opportunity for students to learn about their faith in a friendly environment.
The very first day after reporting, the students were divided into groups, each with a group leader acting as the team captain for the group.
The program began with the beautiful recitation of the holy Quran and was followed by the video session on life of Prophet Muhammad (PBUH).
Several topics such as logical concept of Prophet hood, logical concept of life after death, road to peace and salvation, why nations fall and rise, were covered either in the form of lecture or through video visualization which nourished the faith of the students.
Dedicated sessions for better understanding of the Quran and Hadith were a part of the program in the form of group study . Quran study circle helped the students to understand the approach and method to the studying of the Quran.
A practical session on funeral prayers was part of the program too. To develop the interpersonal skills of the junior cadres programs like learning to share, pick and speak, elocution competition, and poetry competition were held.
Topics such as “Defining Islam” “Defining Deen” & “Maslak & Mazhab” provided better understanding of Islam among the junior cadres.
Prizes were distributed for the various competitions held during the camp. Games indoor and outdoor helped the students develop healthy team spirit.

The camp concluded with the advice to the students by Br. Mohammad Anis