Latest
You are at:Home»WINGS»GIO»GIO Campaign “My Parents My Paradise” Inaugural Accross Goa.

Inaugural launching program of “My parents My paradise” campaign was held across Goa .

The campaign is organised by Girls Islamic Organisation -Goa. The 10-Day campaign was announced through a press conference addressed by Sharmin Khan -Zonal President of GIO on the 27th of last month. The campaign which started with multiple inaugural programs across all major cities in Goa will continue till the 10th September.

In Panjim the Chief guest of the launching program Prof Shaila Desouza, Head of the Department Women’s Studies Goa University said this mature decision of the leaders of GIO to organise this awareness campaign to educate the children about the importance and dignity of parents was timely and the need of the hour.

The inaugural Program of the campaign My Parents, My Paradise in Mapusa was held at Mapusa Taxi Stand. The program started at 5:00pm with an inaugural address by Miss Parveen Mughal. The chief guest was Miss Arti Sinha.

The girls of Margao were very excited to see PSI of Margao Police Station Sonam. D. Verenkar inaugurate the program. She advised the girls gathered to take care of their parents and never to admit them in old age homes. She said the initiative to address school children was a brilliant idea she said.

In Vasco MMC chairperson Mrs Bhavna Nanoskar was the chief guest. she appreciated the work by GIO and said we need our parents guide us.

In Bicholim t he chief guest for the function was Mrs. Ketaki Parab Gadekar, psychologist by profession and member of Goa commission for protection of Child Rights .Mrs ketaki spoke to the audience regarding parenting and the need for the parents too instill values and nurture the children with an emotional connect. She said “parents have to give a positive environment to the child and simultaneously make them sensitive about emotions of others”

In Ponda The inaugaral programme of the campaign
#My parents My parents, was organised at Ponda Islamic centre .The chief guest at Ponda was Mrs.Rohini Talawadkar.She said the need for correct policy measures in the field. Of education in much needed.

The campaign has got a thumping positive response . Even before the campaign would start GIO have been invited for lectures in schools and colleges. People. From all Walks. Of life participated in the message of the campaign. 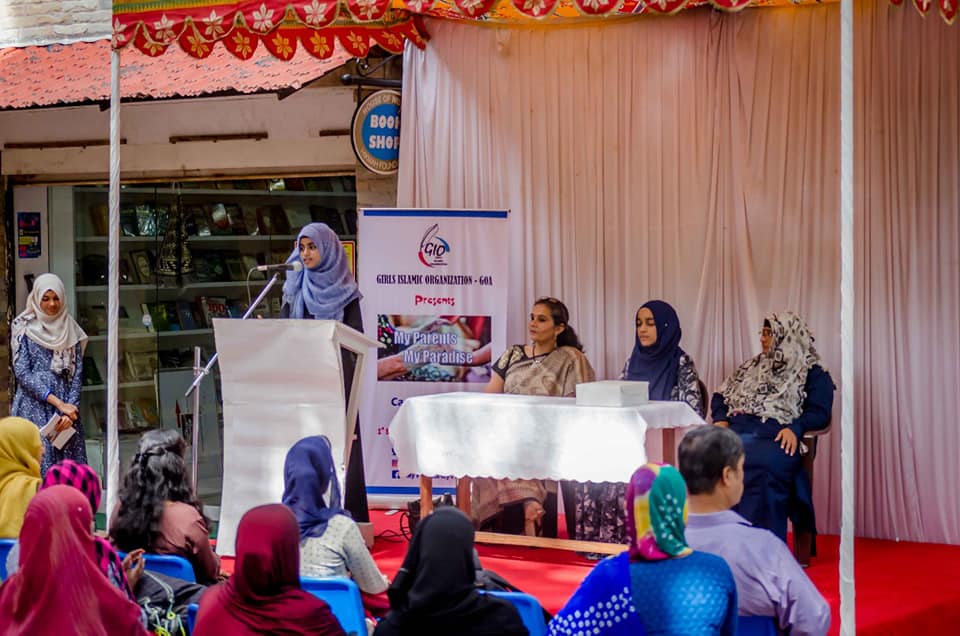 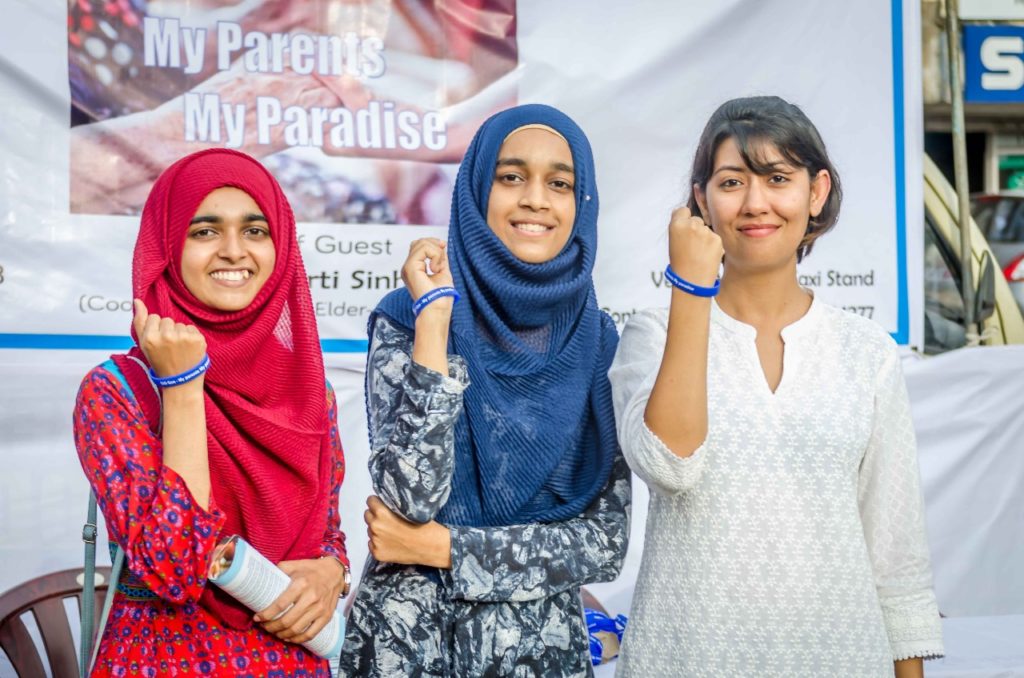 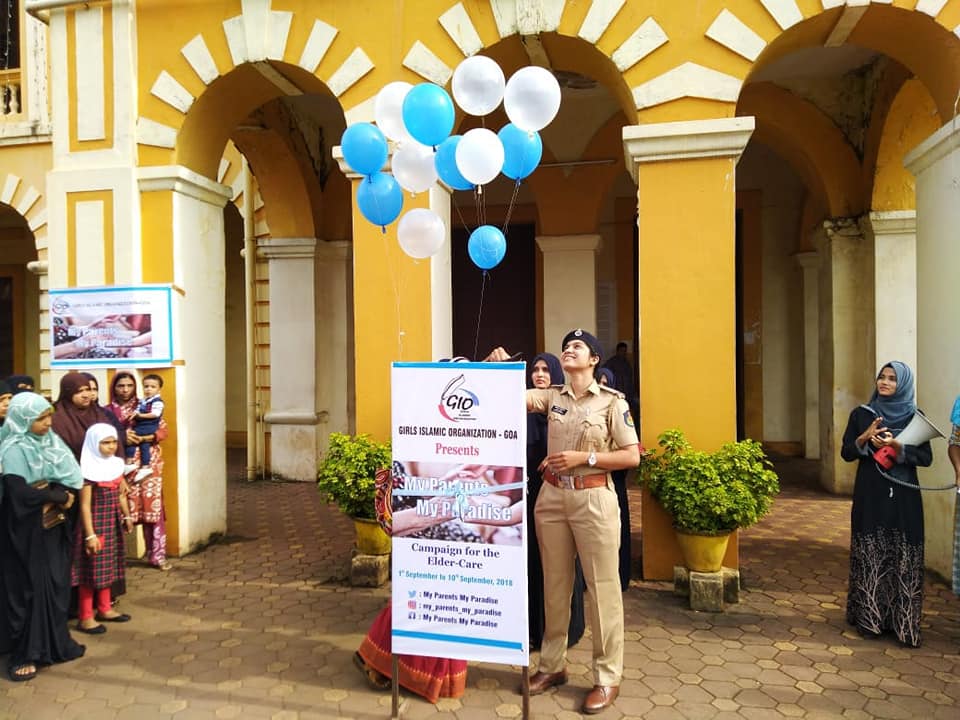 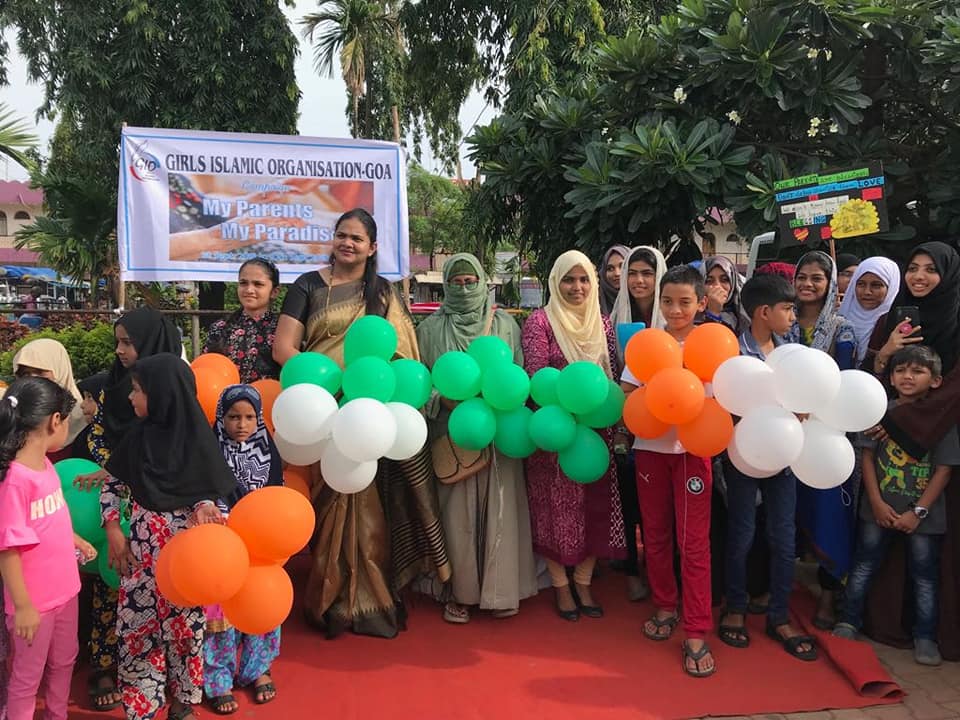 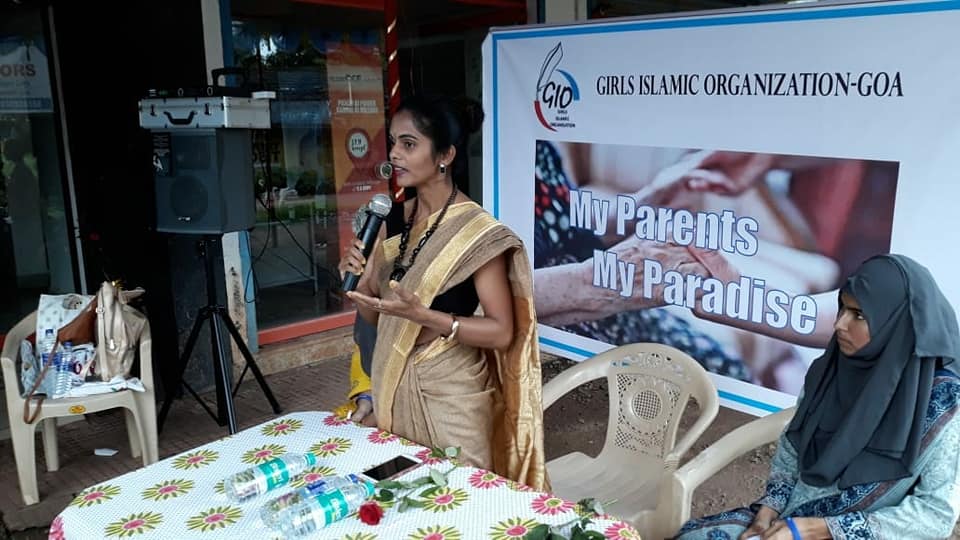 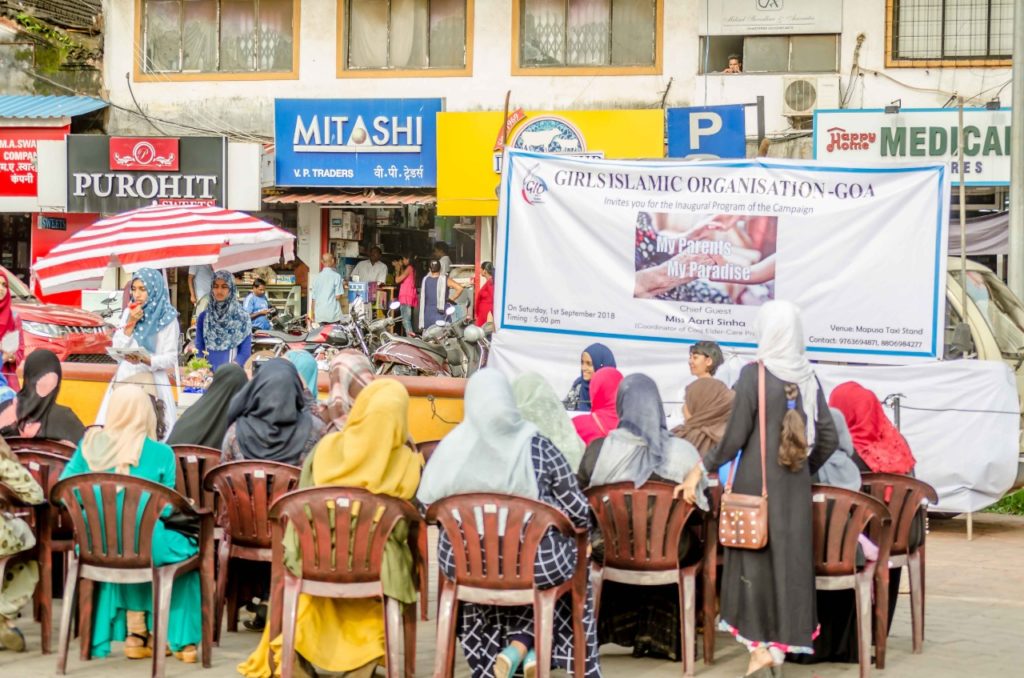 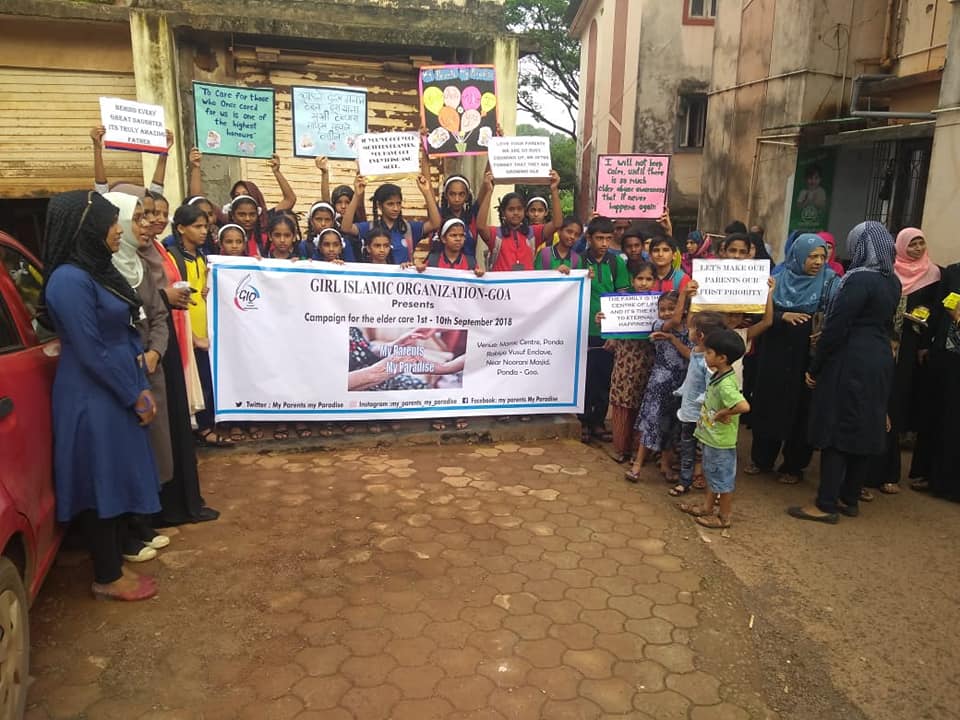 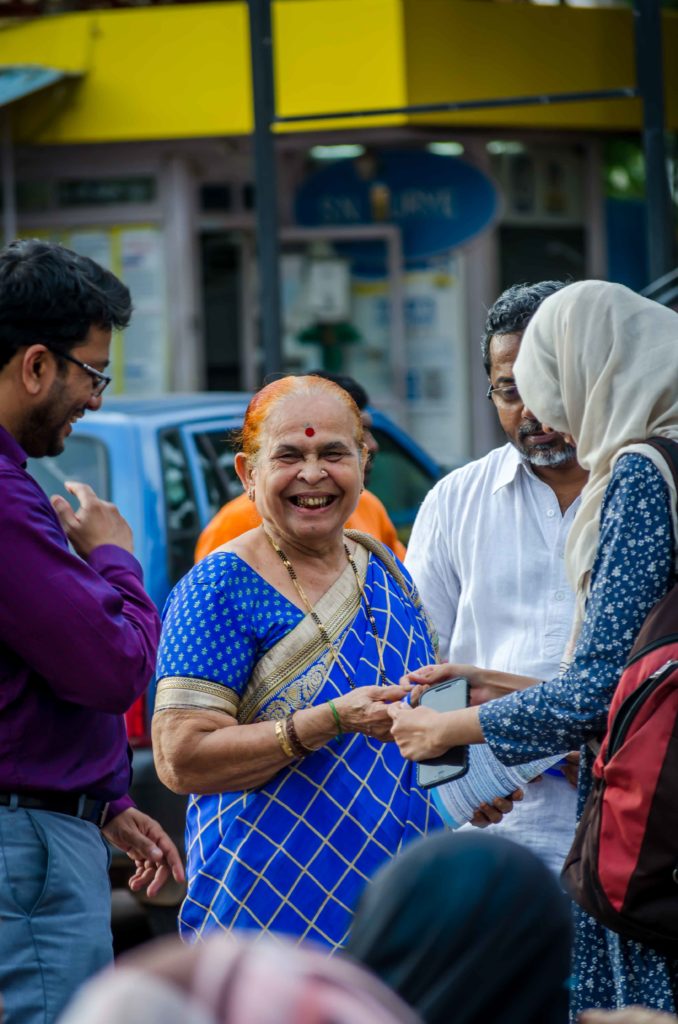 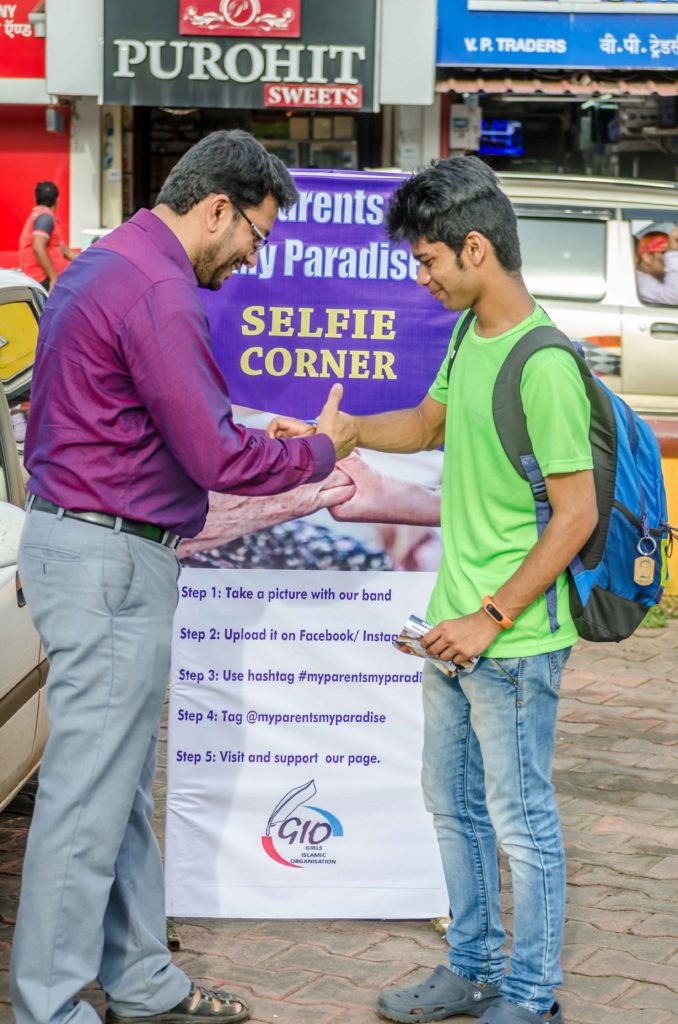