Latest
You are at:Home»BIE»Quiz Competition for Children organised by BIE Vasco 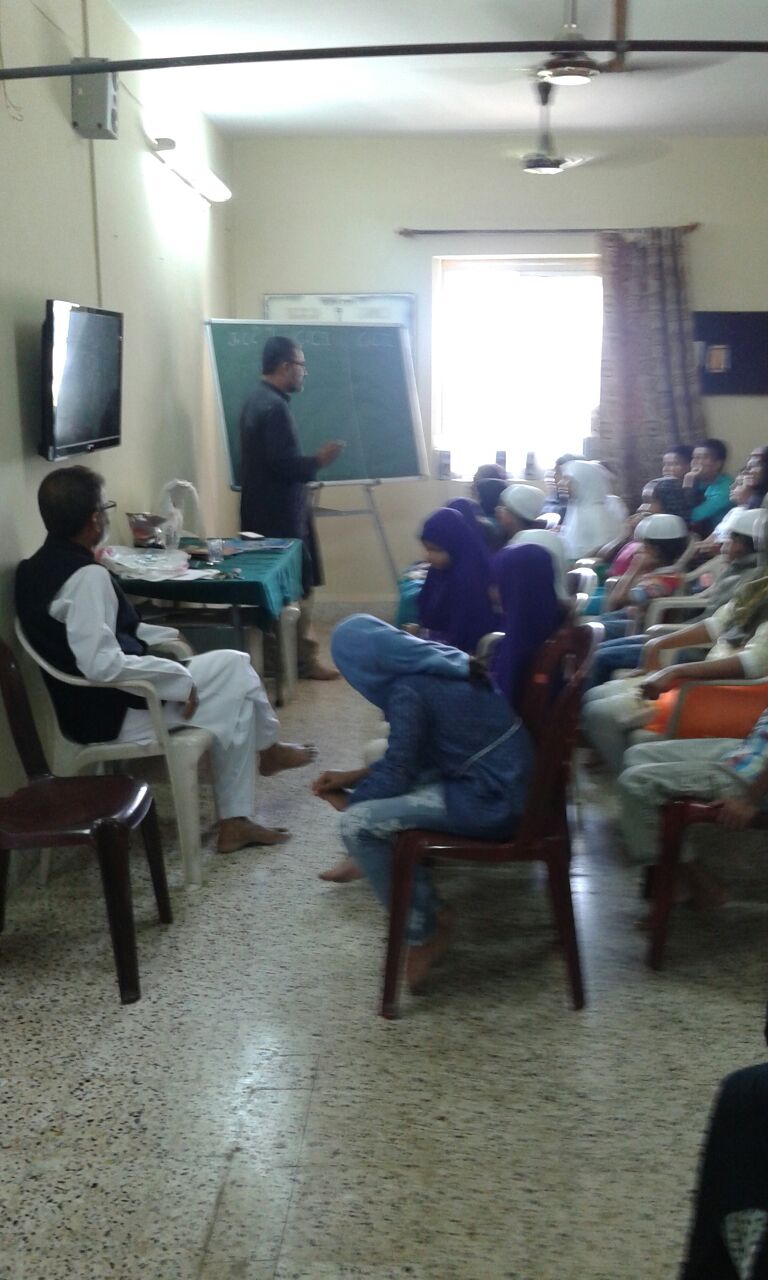 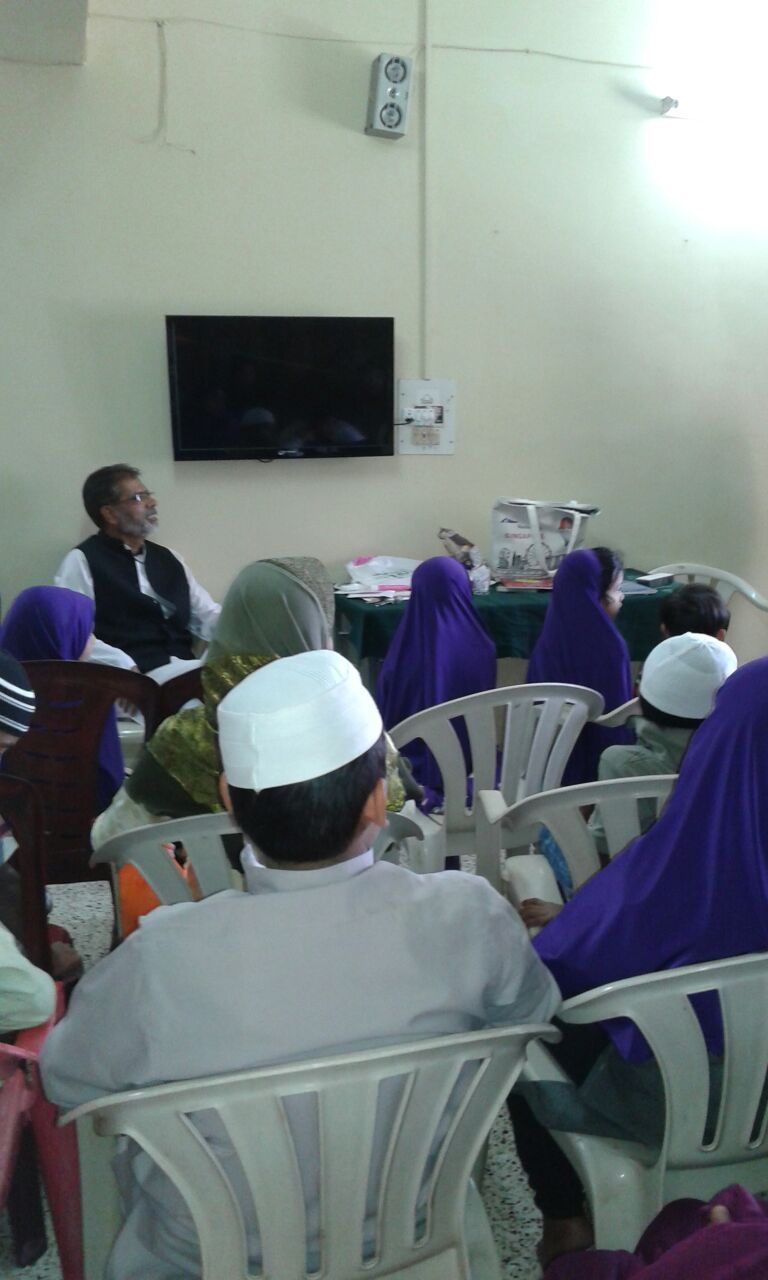 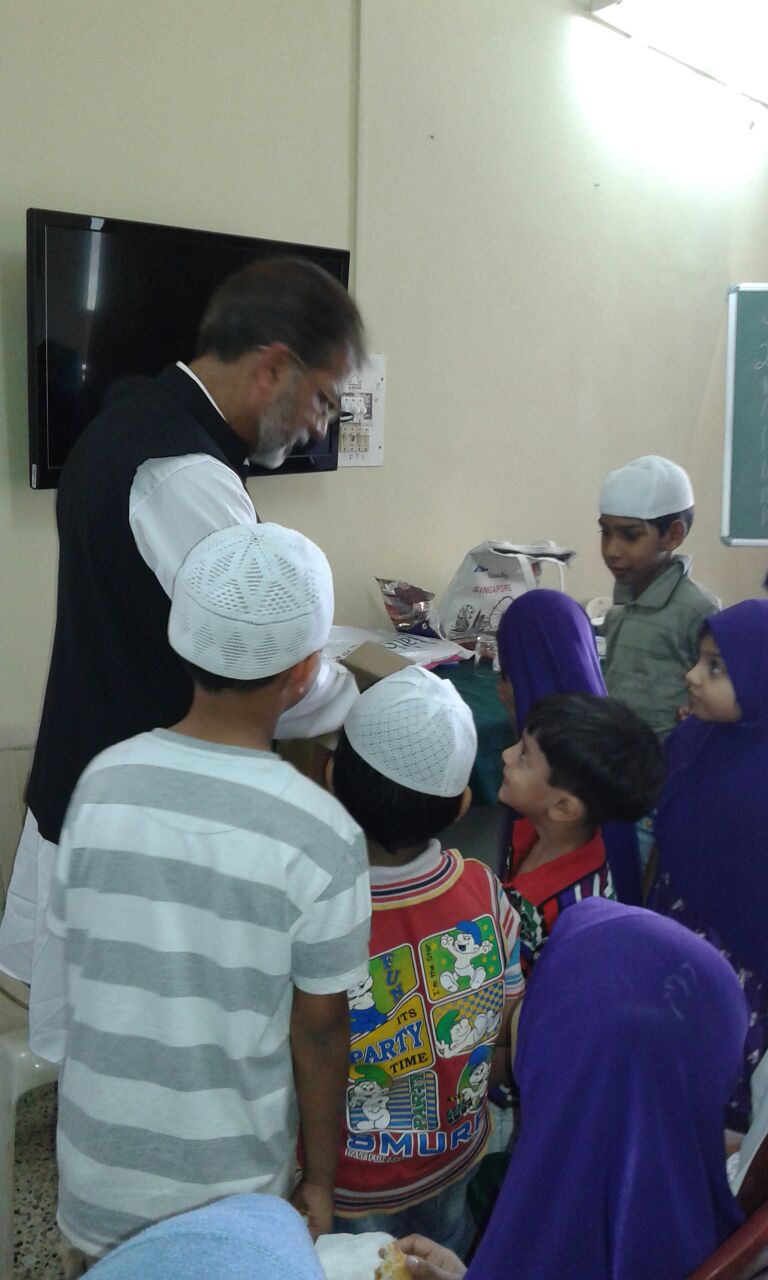 BIE vasco centre organised a quiz competition on 7th December for the children of Islamic classes.
The chief Quiz Master for the day was Br. ALTAF shah and the Chief Guest was Jb. ABDUL KHUDDUS Khan.
The three round Quiz competirion focused on Quran in the first round followed by a round on Islamic beliefs and finally on the life of Prophet Muhammad (saw)
The quiz competition was followed by Pick n Speak competition. Miss Sarah Baig d/o faruk Baig spoke very well on the topic “Muslims of Goa” and later other children spoke on topics such as my mother, my father, cleanliness etc.
Jb. ABDUL khuddus Khan in his address congratulated the BIE and its teachers for devoting their time for the noble cause. He aporeciated the children’s efforts and asked the parents to co-operate with the teachers to make the weekend Islamic Classes a success. Mrs Shaistha Shah proposed the vote of thanks.