Latest
You are at:Home»BIE»“Noble Souls” – Residential Camp for BIE Students

Board of Innovative Education organised a residential camps with the theme “Noble Souls” for the students of the age group from 8-10 years. The camps were divided into South Goa and North Goa. Students of Mapusa, Bicholim, Sankli and Panjim were joined in North Goa which was held in Islamic Centre Mapusa. Margao, Savordem and Vasco students attended the camp in South Goa, Margao. Both the camps conducted simultaneously on 27th Dec to 29th Dec 2019.
Session commenced at 3.00 pm with the Tazkir bil Quran on the topic Loving Allah. Later, the Camp Incharges instructed students about the rules of the camp and they should maintain discipline throughout the camp. This was followed by mutual introduction of each participants.
Topics like ‘How to become coolness of my parents eyes’, ‘An Ideal Muslim at School’ were also done by Speakers. The Panel discussion on the topic ‘how to overcome addiction to gadgets’ were also conducted in which students participated and interacted regarding the advantages and disadvantages of using gadgets. Tazkir bil Quran on the topics ‘Jahannam’ and ‘Jannah’ were also explained by power point presentation.
There were also Personality Development activites on the topic Empathy, Effective Communication and Creative Thinking. Students enjoyed a lot by giving their own ideas. Short movies like ‘Being truthful’ and ‘Reward for Honesty’ were also shown. The story inspired students and they enjoyed it as well. Games and Quiz Competitions were also conducted in which students participated immensely.
Total 98 students participated in the camp. 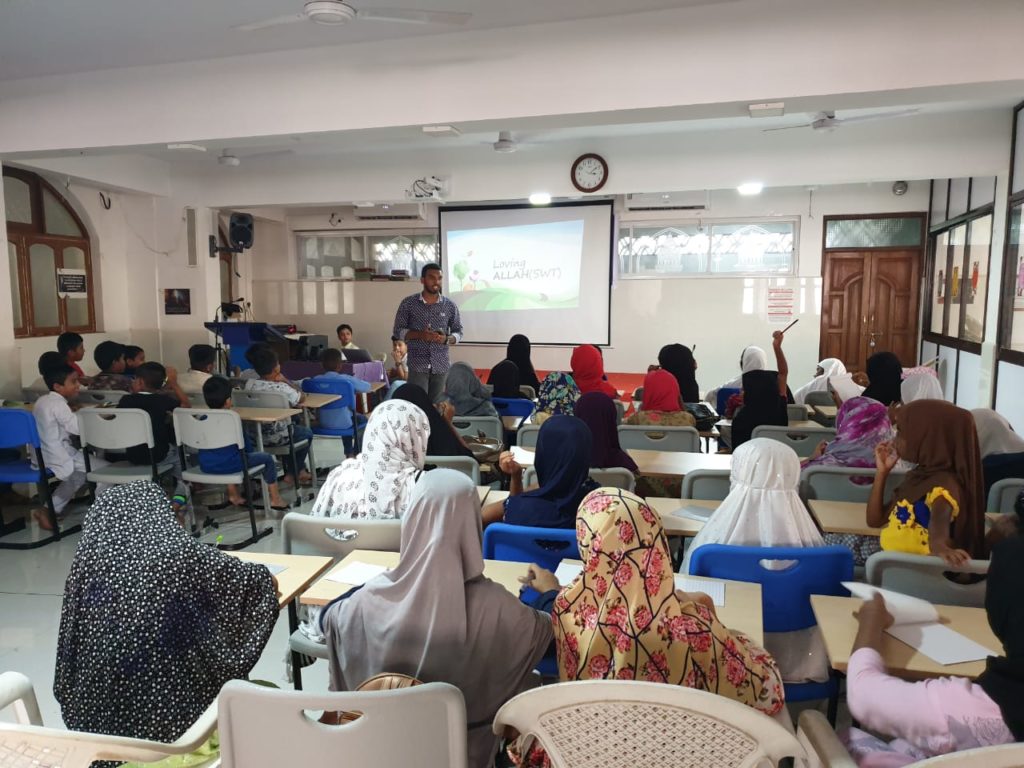 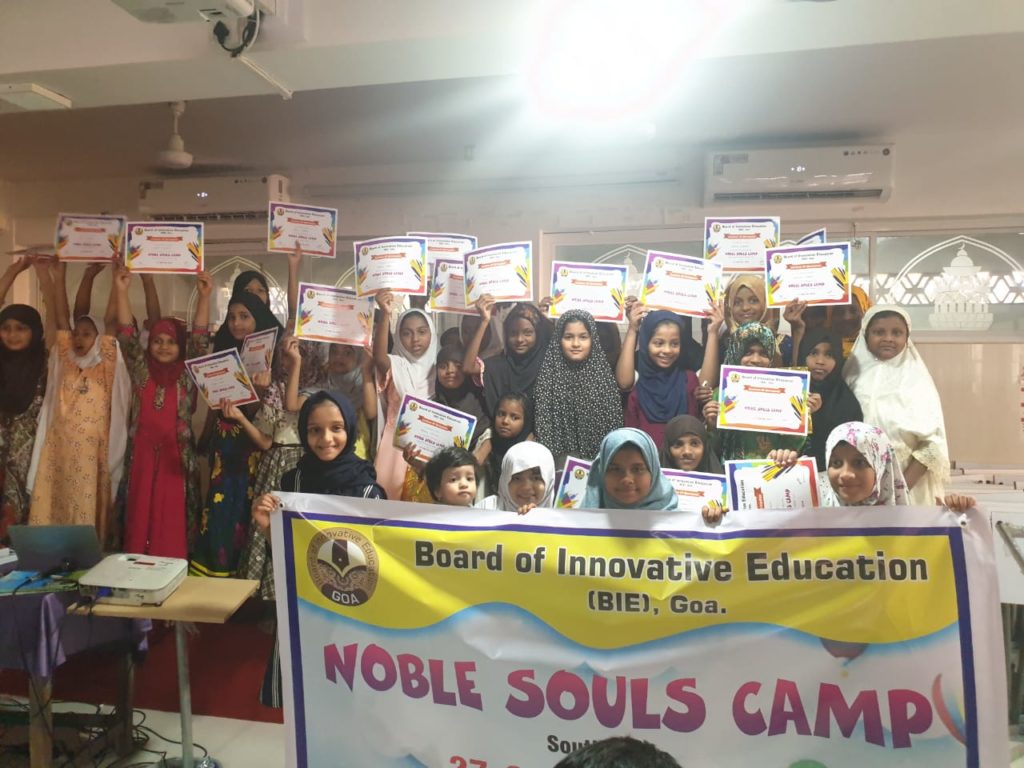 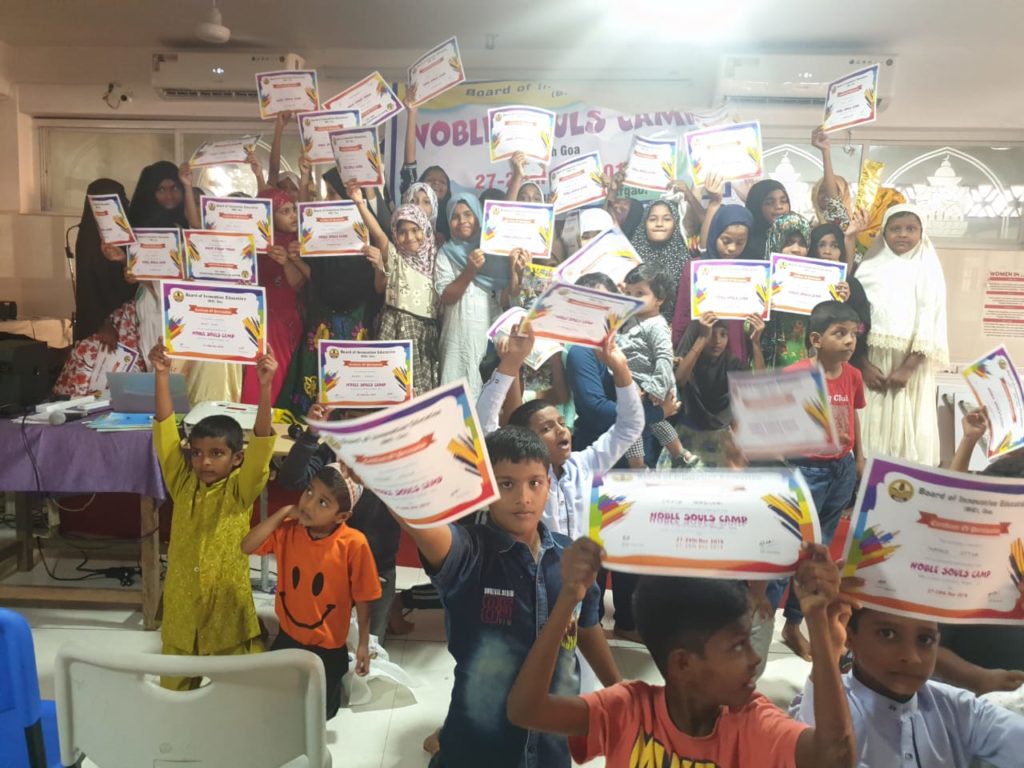 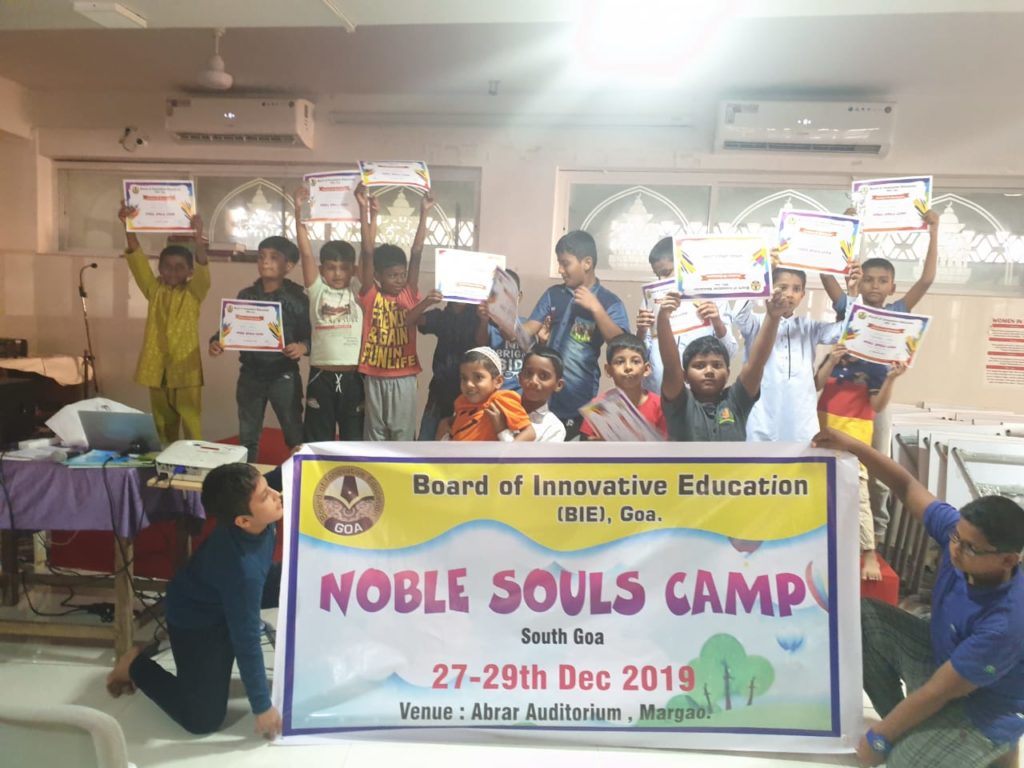 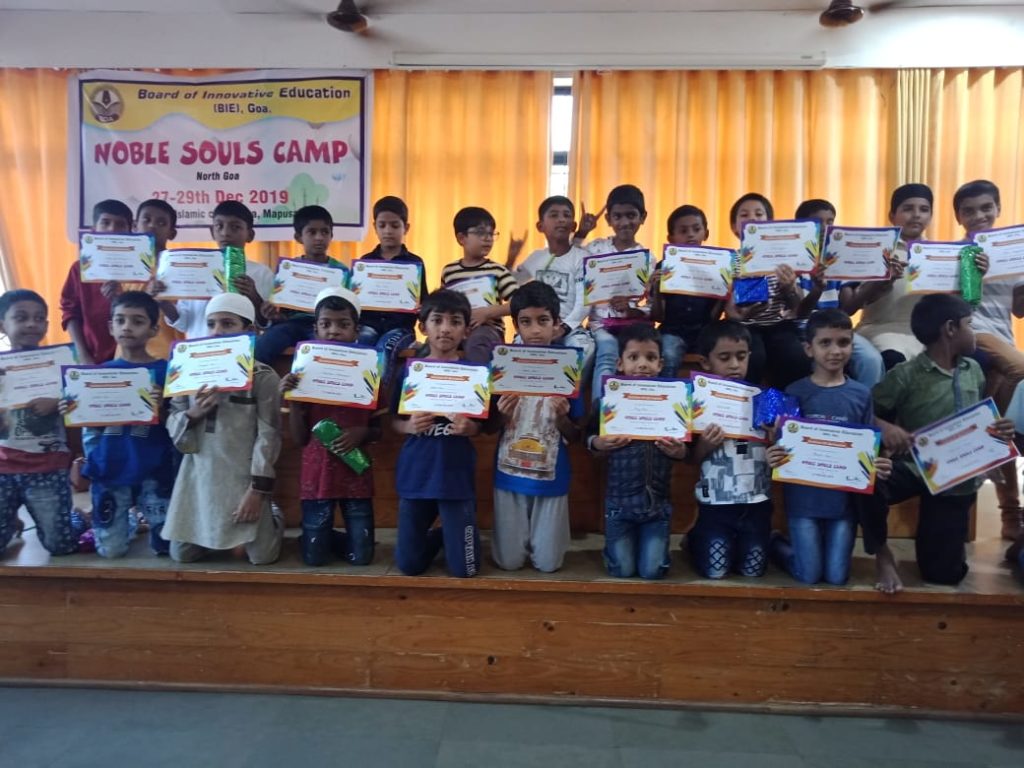 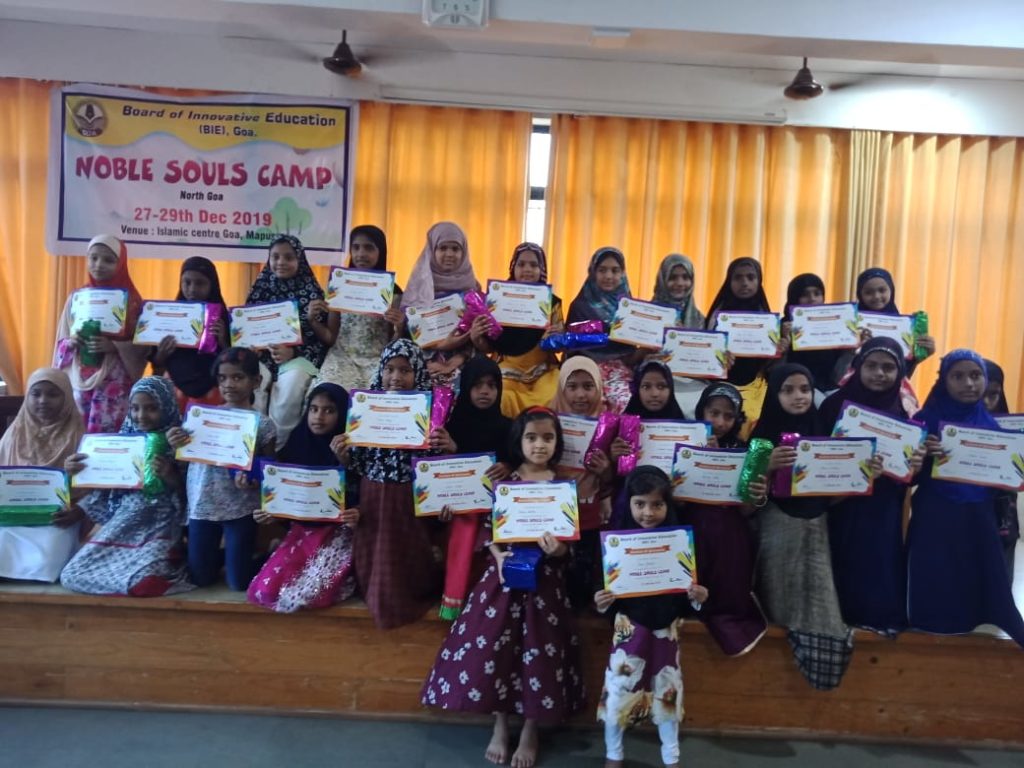