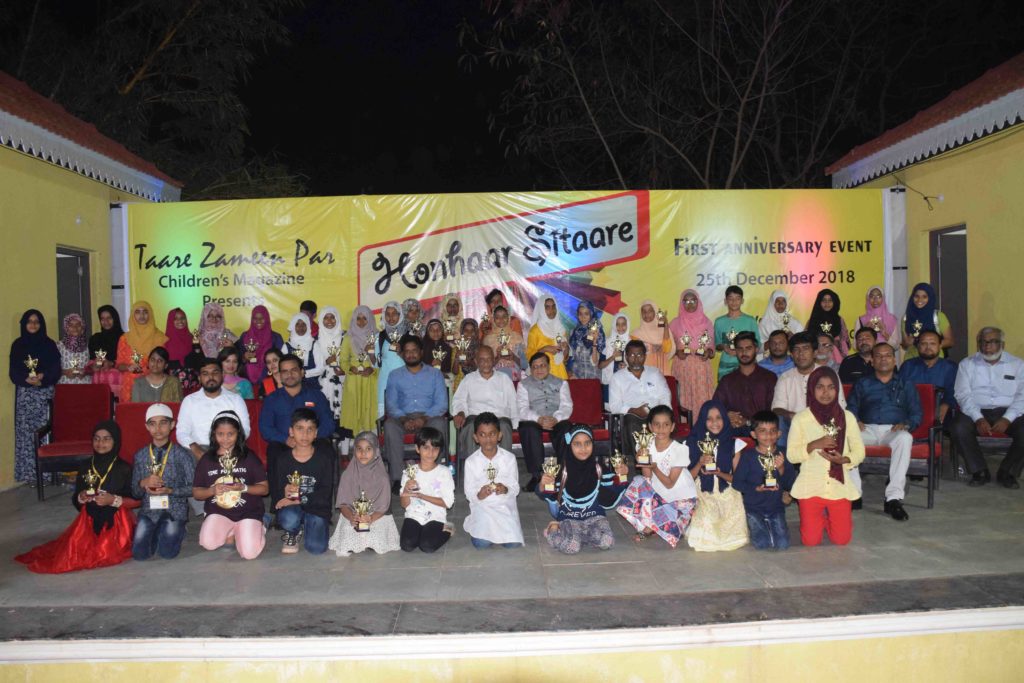 ‘Taare Zameen Par’ children’s magazine celebrated its first anniversary on 25th December, 2018, by organising ‘Honhaar Sitaare’ at the International Centre Goa (ICG) in Dona Paula. Taare Zameen Par’s children magazine was launched on 22nd December, 2017 with the vision of providing a platform for the children between the age group of 6 yrs to 14 yrs to showcase and nurture their talents.
Speaking at the valedictory function, Director of AJ Academy for Research and development, Muhammad Abdullah Javed said that the child is the reflection of his parents and therefore parents should be perfect examples and role models to their children.
He emphasised on the need of living in accordance to the teachings of Quran and Hadith. “We need to spend our lives in accordance with the principles of Quran and Hadith and instil love and fear of Almighty Allah in our children so that they take every step carefully and walk on the right path. By this they will be successful in both Dunya and Akhirah. We have to prepare our children to be representatives of Islam and disseminate the message of Islam in the world, as it is the need of the hour”, Javed stated.
He advised parents to let their children know what they expect from them, and their bond with them should be strong. He said that children should be aware of as to what things pleases and displeases their parents so that the children do not go astray and this is one of the important factor which leads to a successful family.
Chief Guest of the evening, Vice President of Jamia Masjid – Ponda, Salim Kazi encouraged the children to participate in extra-curricular activities, which he said will help in their overall development. He also emphasised that a child should have a mentor who can polish child’s talents
Earlier in the day, various competitions and workshops were organised for children as well as parents. Competitions were organised for children between the age group of 6 – 16 yrs and were divided into junior and senior levels. More than 800 students participated in the first anniversary celebration event organised by the Board of Innovative Education – Goa (BIE), the publishers of the Taare Zameen Par magazine.
ICG woke up to hundreds of children gathering from across the State of Goa to test their skills as part of the events over the next 12 hours. The day began with two workshops, TH(INK) – Writer’s Workshop and CANVAS – Illustration Workshop, in which more than hundred children each participated, which were conducted by celebrated mentors.
The TH(INK) workshop was conducted by Nawaz Shaikh, former journalist and a teacher who guided the young minds on the art of writing. The CANVAS workshop was conducted by Mahesh Naik and Ambreen Shaikh, who mentored the children on sketching, colouring techniques and different forms of drawings.
The competitions included Young Researchers, Young Reporters, Story Writing, Creative Writing, Drawing, Story Illustrations, Spelling Bee and Editing.
The day also witnessed two counselling sessions for the parents. The first one on Effective Parenting was conducted by Dr Shahin Khalid who reminded her audience that the best gift a parent can present to the child is ‘proper upbringing and effective parenting’.
She dealt in details on the types of parenting and how a child is influenced by the smallest of actions of the parents.
The second workshop on ‘Need for Counselling’ by Taqdees Sayed dealt with the importance of the parents understanding their children at every stage of their growth. She explained the emotional, physical and the psychological changes that occur in a child during adolescence. She interacted with the parents on issues of depression, grief, sexual abuse, etc and how a parent can handle such situations.
Before the valedictory function a poets’ meet was held, ‘Baal Kavi Sammelan’ in which 31 children between the ages 6 and 16 participated and recited poems, in the major languages of Goa, Konkani, Marathi, Hindi and English. A majority of the children recited their own poems.
Journalists and reporters were felicitated at the beginning of the valedictory function. Speaking ahead of the felicitation, Asif Hussain, Director – BIE informed that the felicitation was part of not just acknowledging the contributions of the small fraternity towards the field of journalism from the community, but also a source of encouragement and inspiration for the younger generation.
A reading lounge, ‘KINDLE’ was set-up at the venue apart from a book stall set-up by ‘House of Wisdom’.
The concluding program ended by awarding prizes to winners of various competitions. 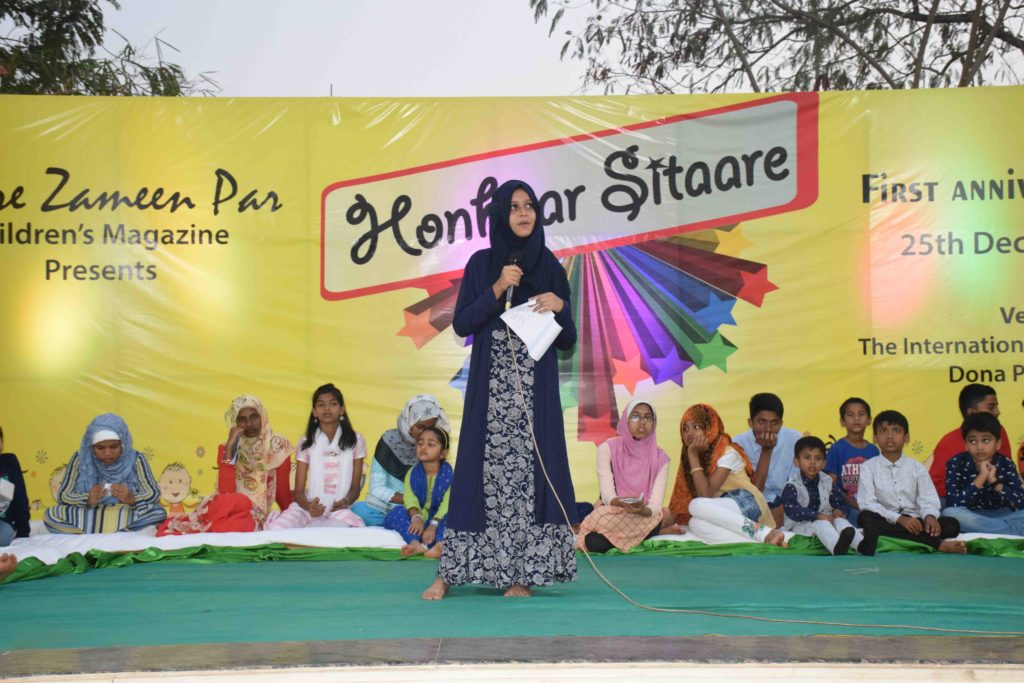 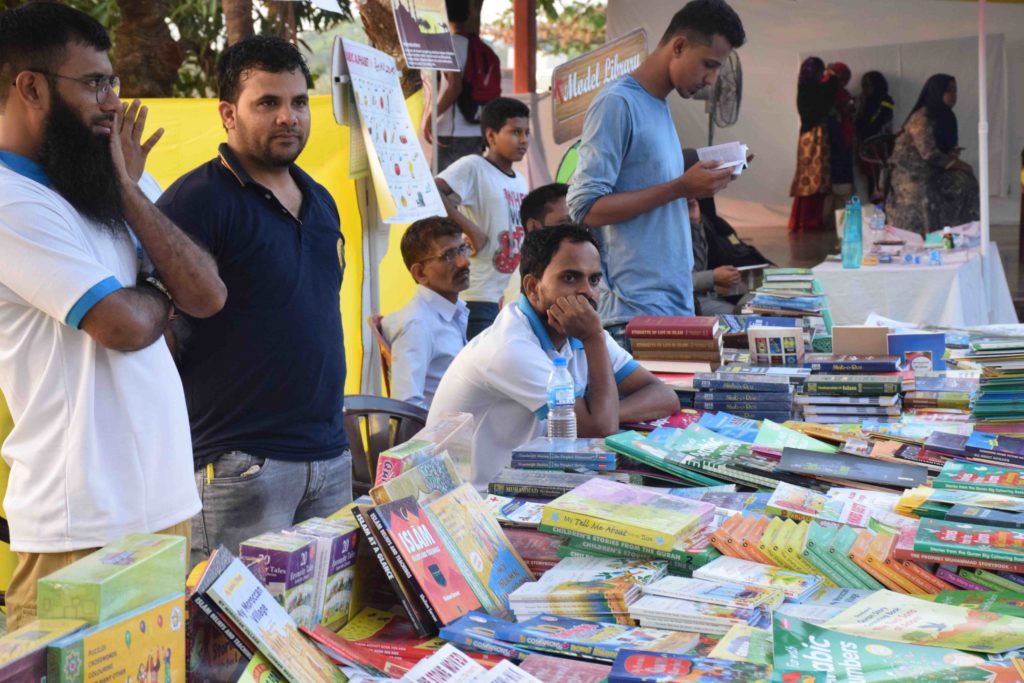 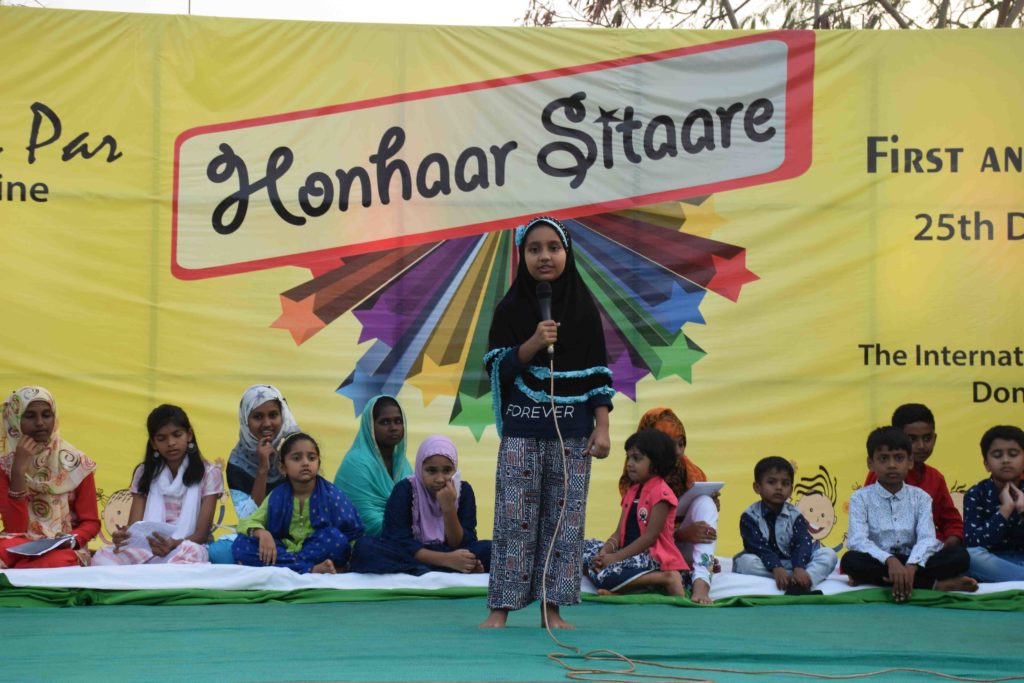 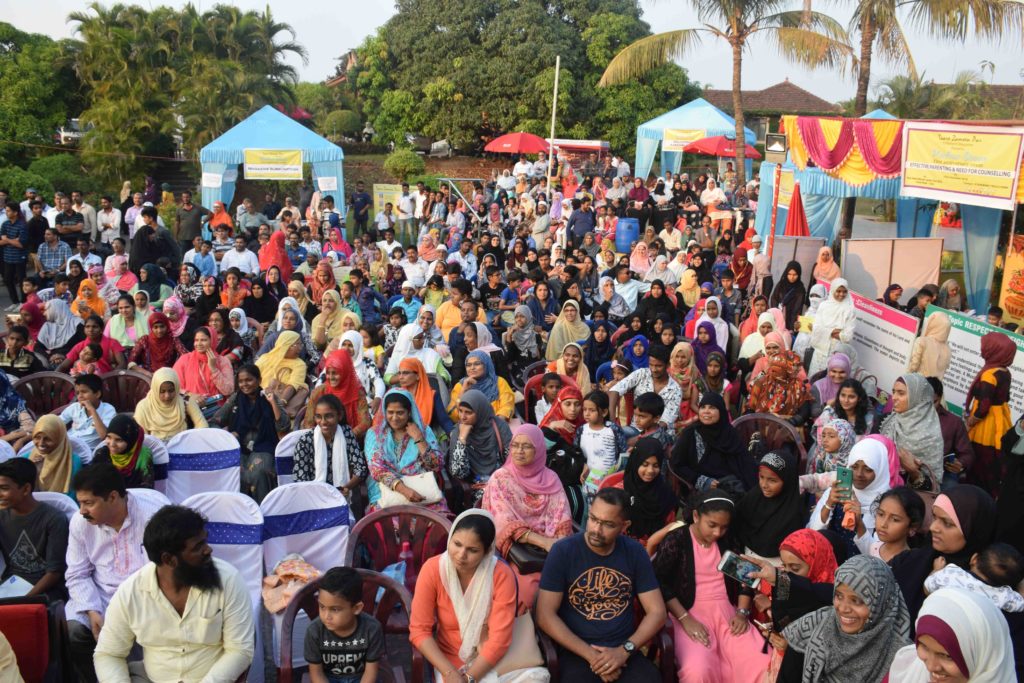 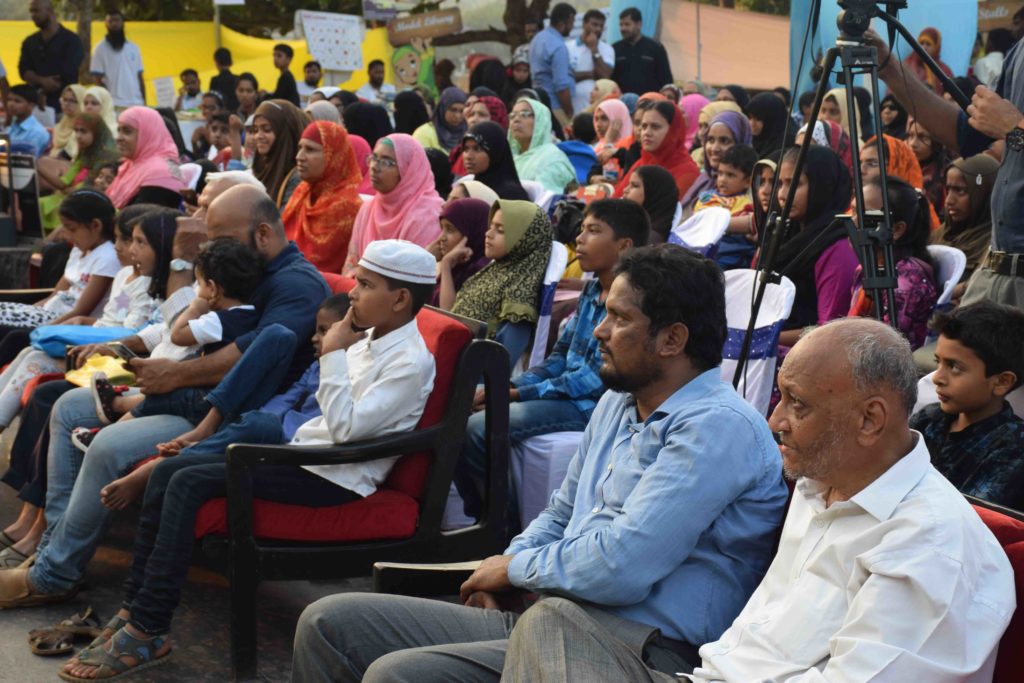 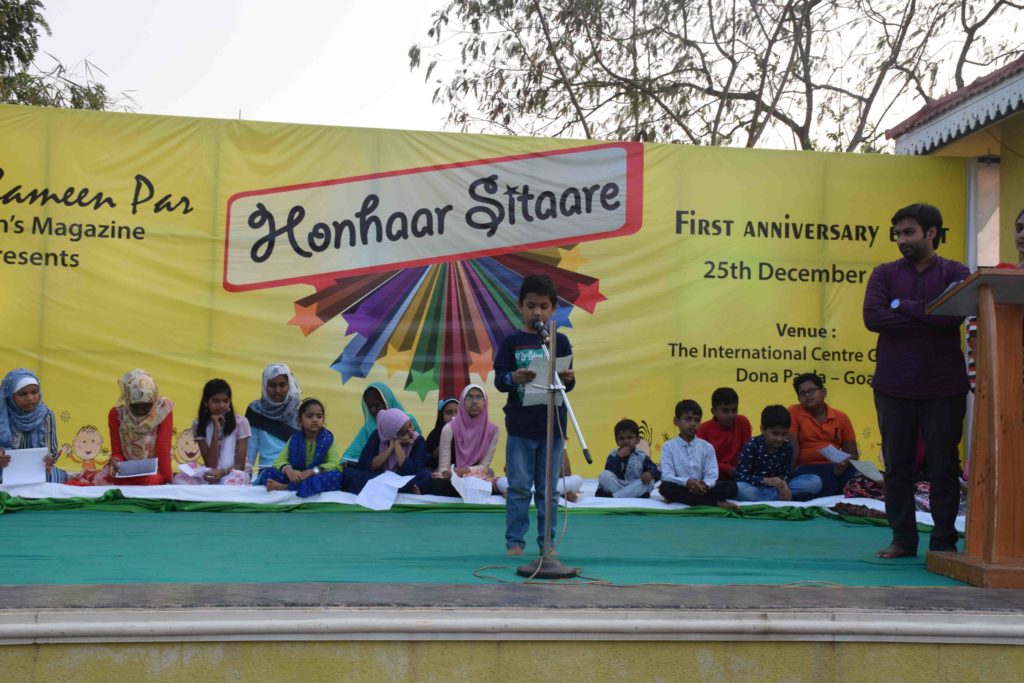 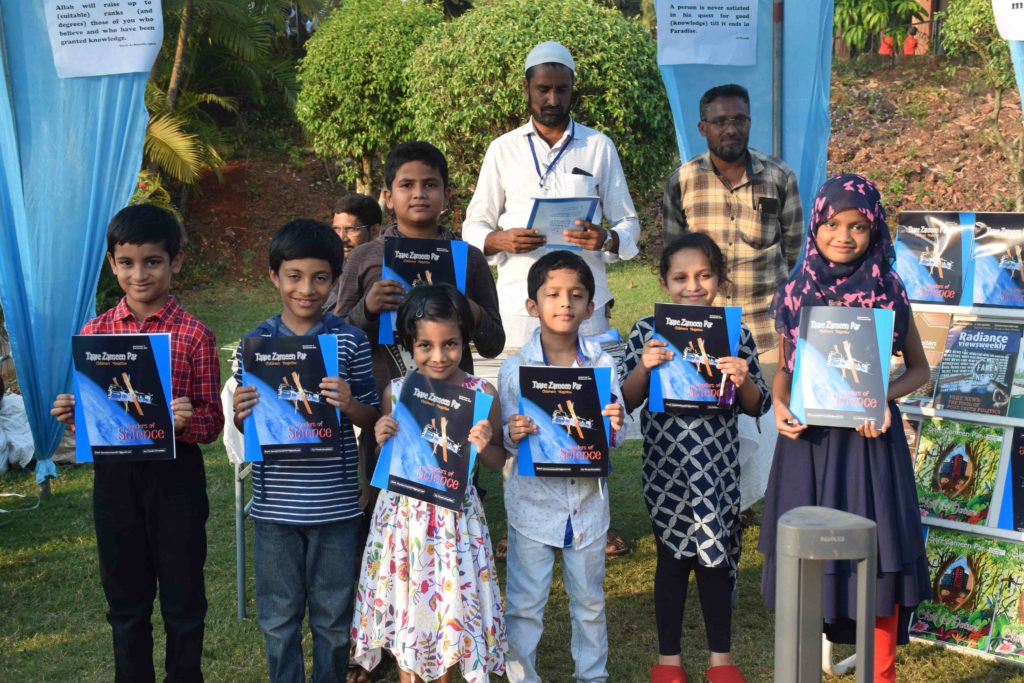 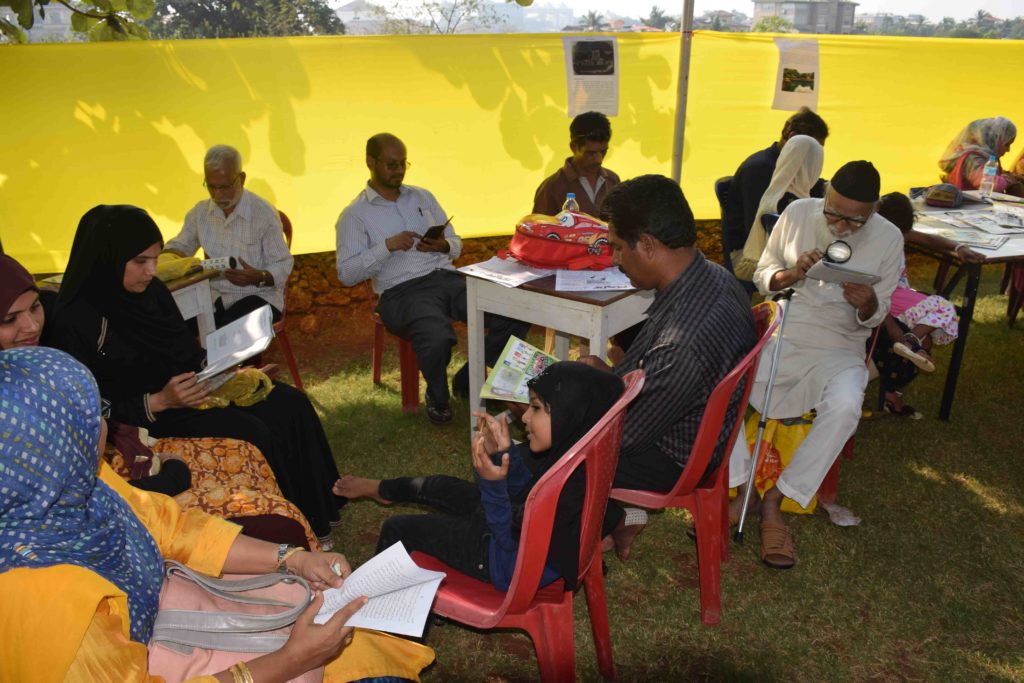 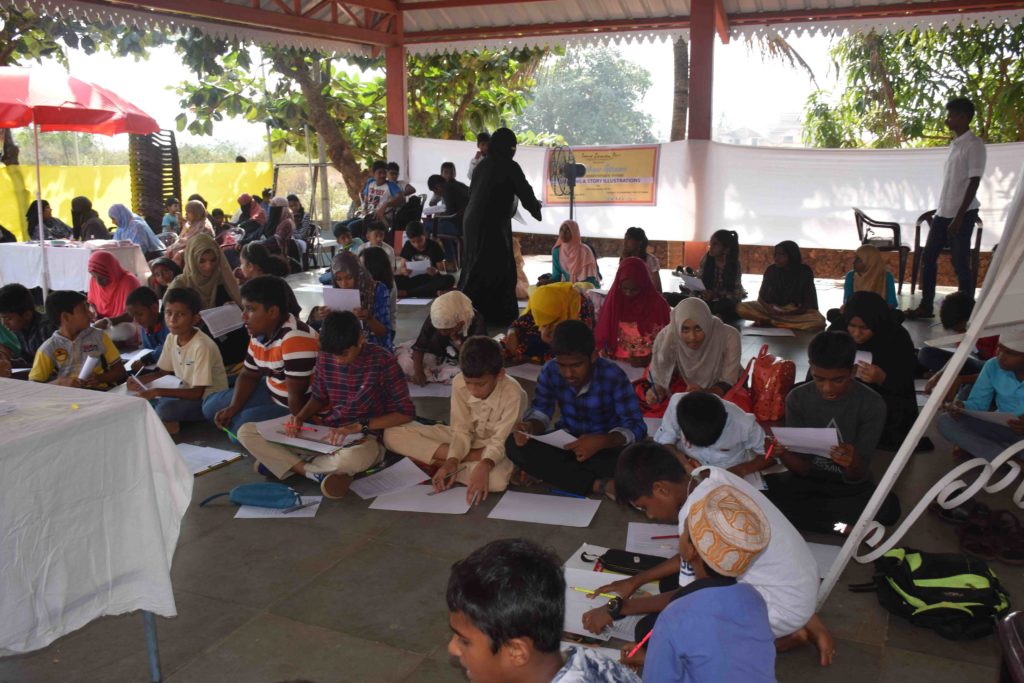 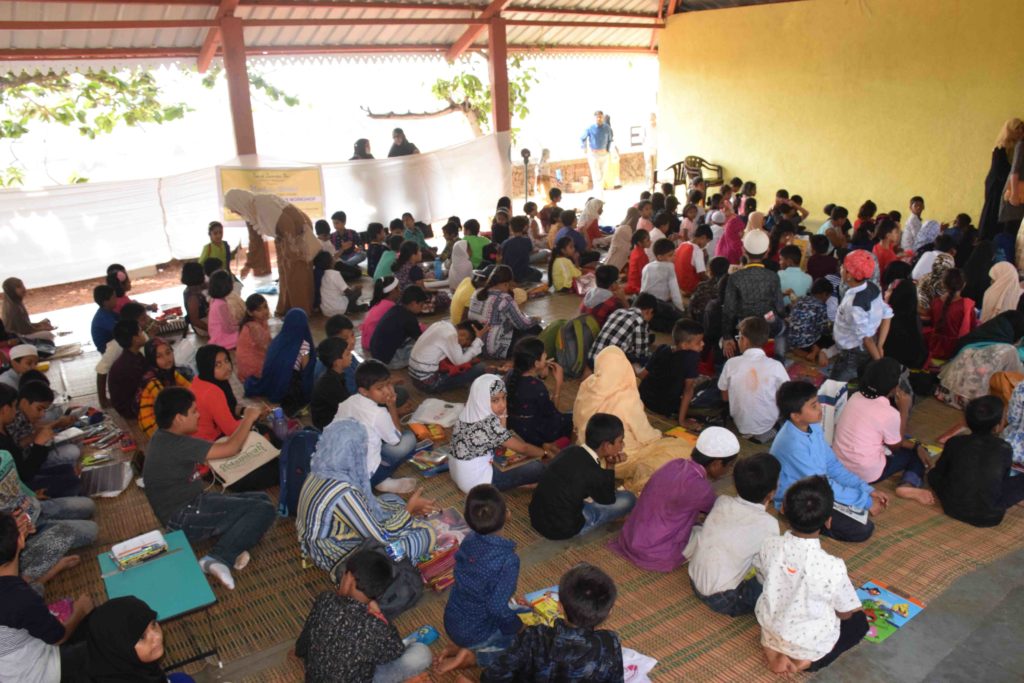 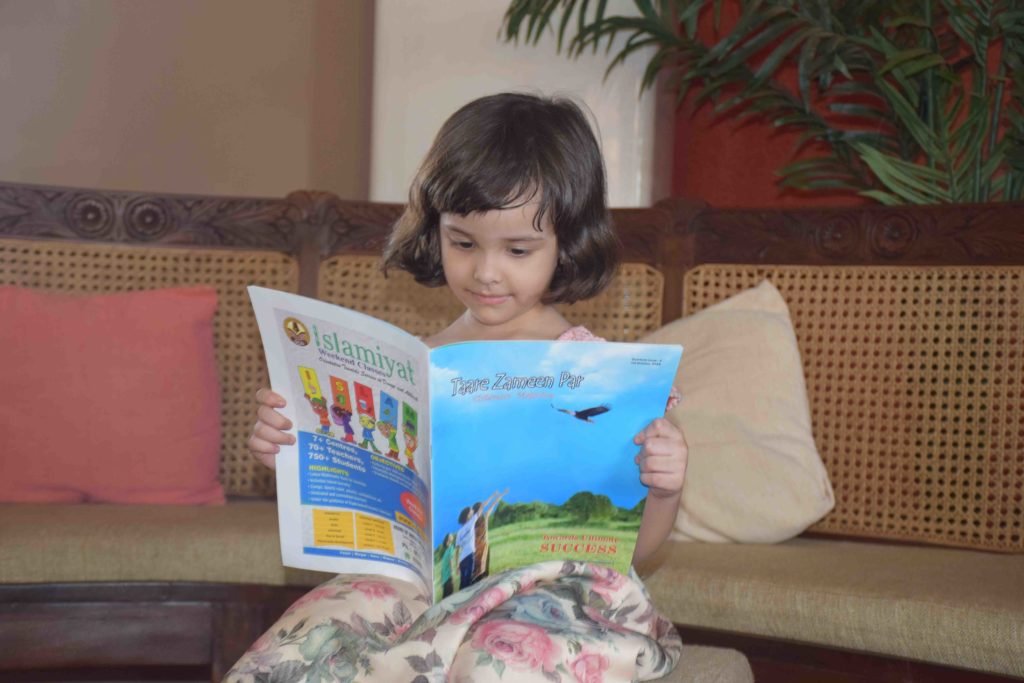 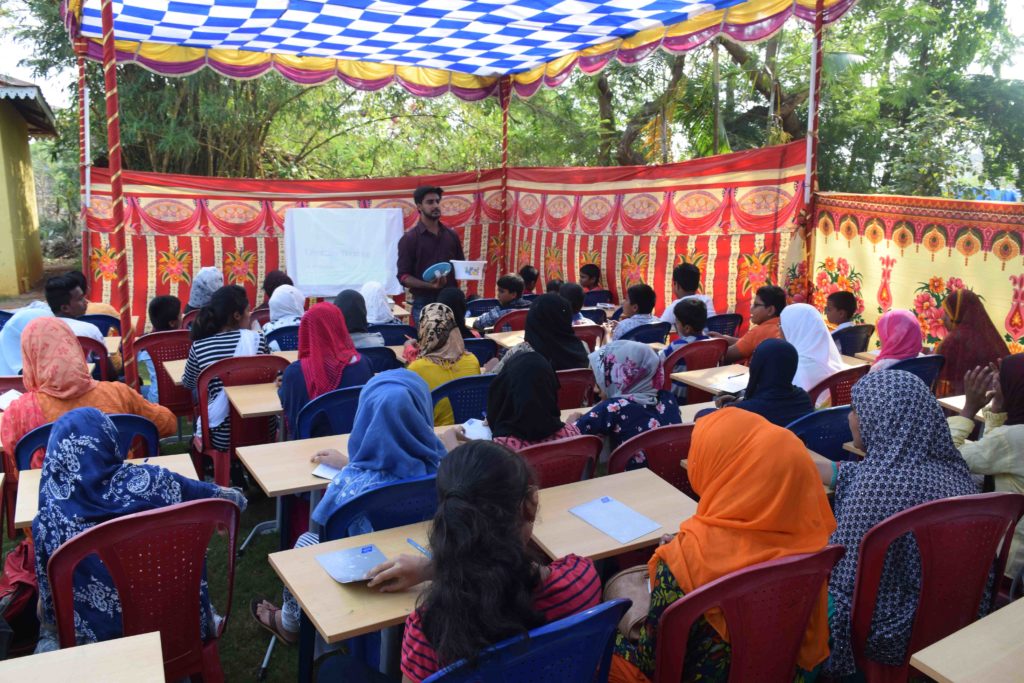 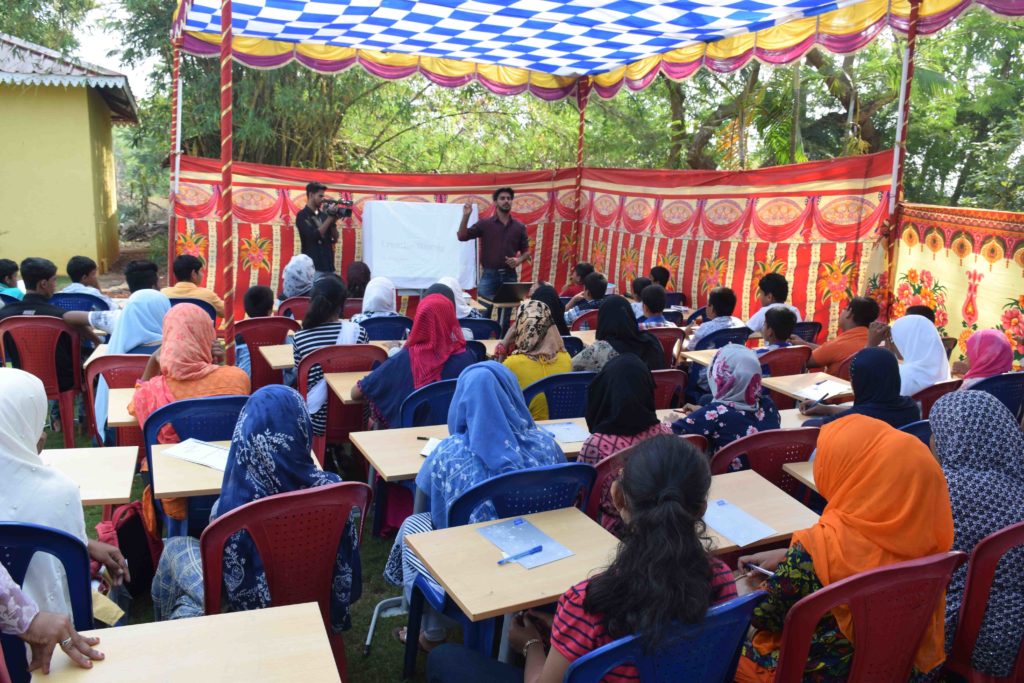 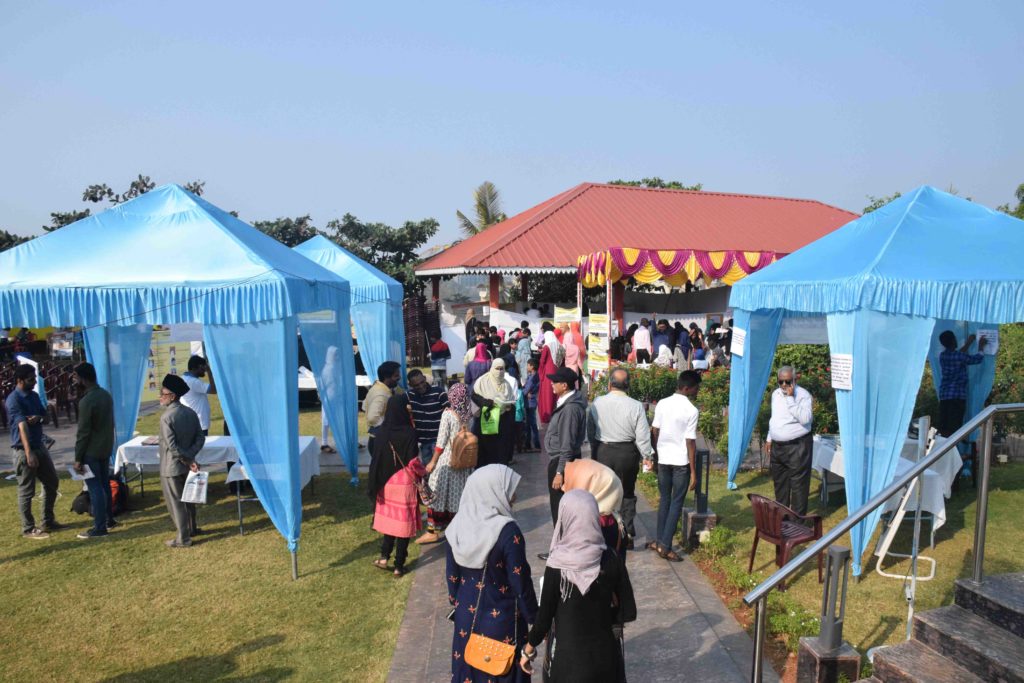