Latest
You are at:Home»Regions»Panjim»JIH organizes talk on Ramadan for Prudent media staff 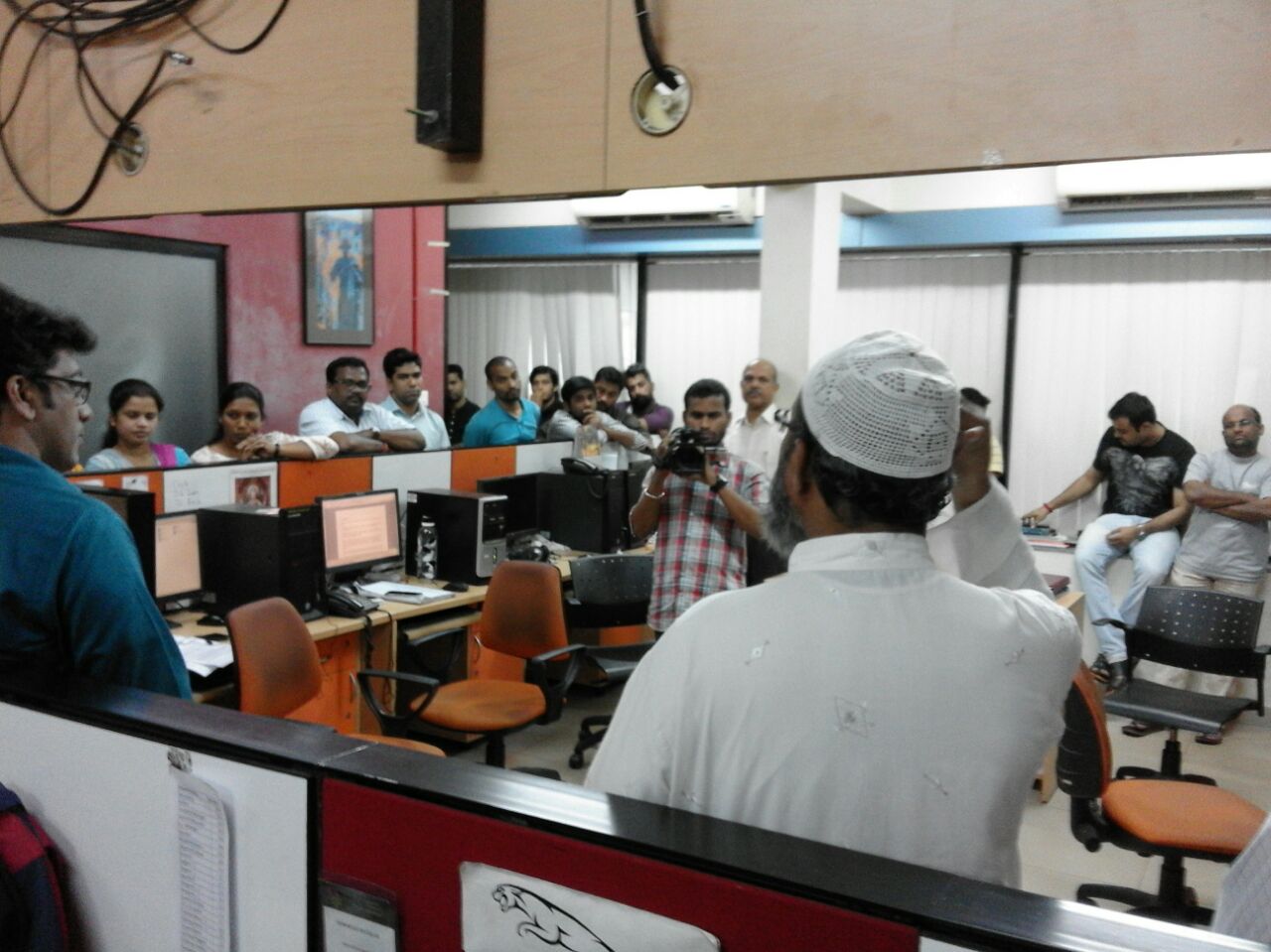 The initiative by Jamaat e Islami Hind Goa to open spaces for interaction and understanding about faith and religious practices was experienced at Prudent Media yesterday. An iftaar was organised for the staff of Prudent Media at their office. Maulana Abdul Mobeen Asari speaking about the month of Ramadhan said it gets its special status only because the Quran was revealed. He said of the numerous favours of God Almighty on humankind the revealation of scriptures through Prophets as guidance was the greatest. The revealation of Quran the last of the many revealed scriptures he said was the beginning of an era of enlightenment and its radiance can be experienced by all who embark to study it. It is a month in which Muslims all across the world fast to express their gratefulness and learn self restraint.
Fasting is a universal spiritual practice found among all the communities this he said was so because the source of most of the religious scriptures was God himself. At iftaar time all the guests and Prudent Media staff together broke the fast with Kajur and refreshments. Earlier Mr. Pradeep Padgaonkar in his welcome note said it was an opportunity for all at Prudent to know more about Muslims and especially the month of fasting. Br. Irshad Shaikh proposed the vote of thanks.