Latest
You are at:Home»Regions»Pilar»Nurturing Islamic Talents in Pilar 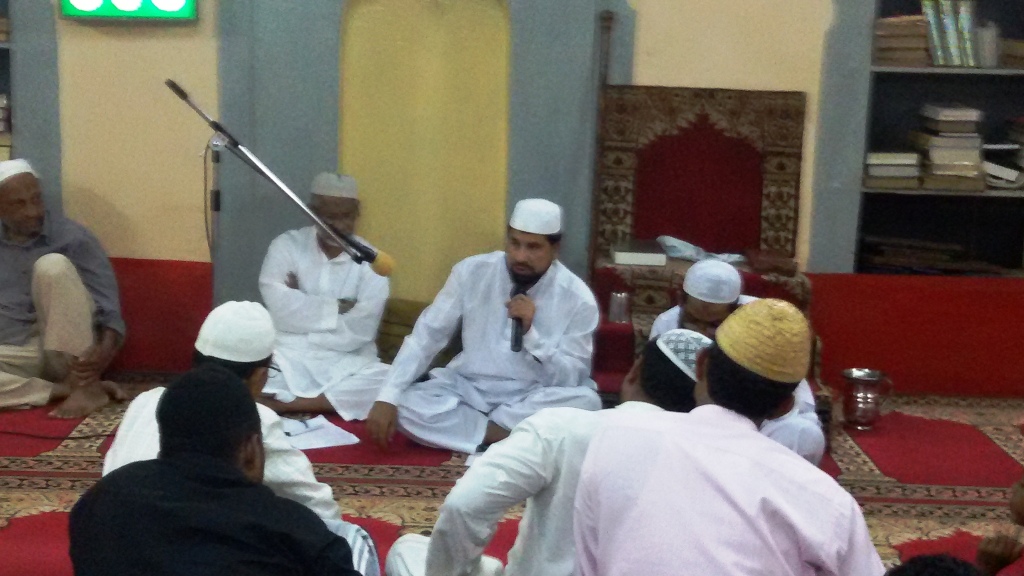 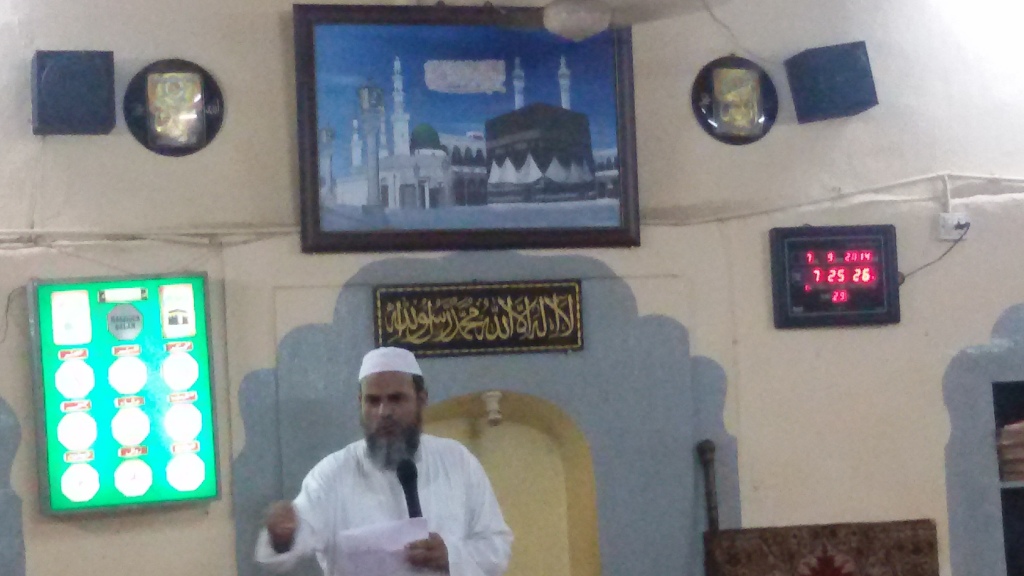 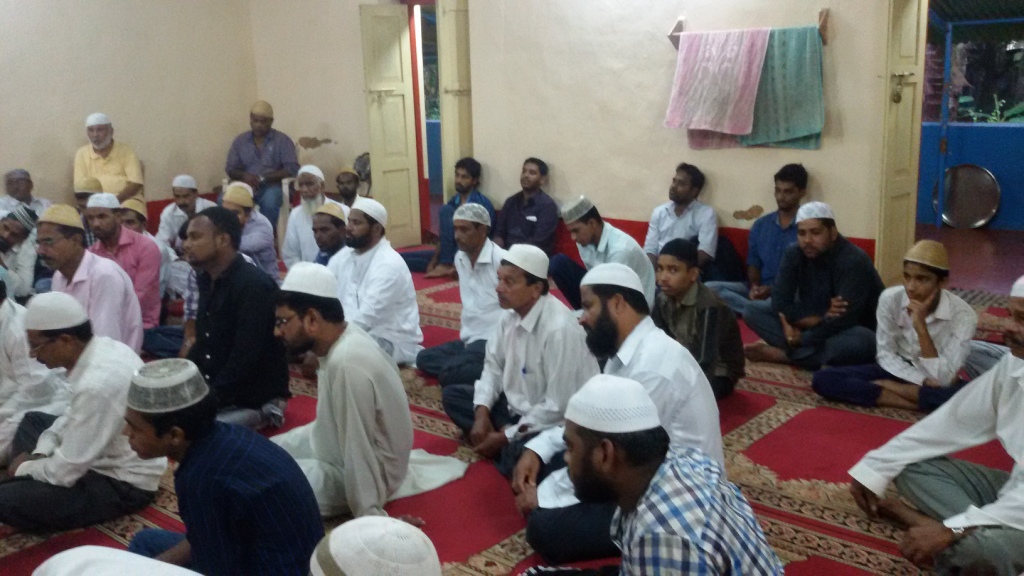 Jamaat-e-islami Hind Pilar Circle organized a “Dawathi Program” at Masjid-us-salam Pilar . Jb Hasan Khan was the convener and in his inaugural words stated the importance of the program towards developing the talents and skills of the individuals associated with Jamaat. He said Pilar has got talent but it needed to be harnessed for the good cause of Islam.

Maulana Abdul Mobeen Asari presided over the Mashki Dars e Quran and advised all to improve their recitation of the Quran and refer to the various tafsir of the Quran to improve their understanding of the Quran. Later Mashki Dars e hadith by the Mrs Shaida, Mrs Nasreen and Miss Naseema was presided by Mrs. Saira Banu. In her remarks she said it was important to refer to authentic sources of hadith from al sihah al sittah and to be aware of regional traditions and cultural thought and practices entering our understanding of Islam.

Ameer e halqa in his concluding address appreciated that the fact that all the Muslims of Pilar were present for the program and this was an example of Unity for Muslims from other towns. He said the younger generation needs to step forward and shoulder the responsibility and actively participate in all the programs organized by jamaat . He said regularity of efforts is the key to success. He had special praise for the women of Pilar who had constantly shown keen interest in pursuing religious knowledge.
The program concluded with dua.