Latest
You are at:Home»Regions»Mapusa»Symposium on “Women In the 21st Century” held at Mapusa 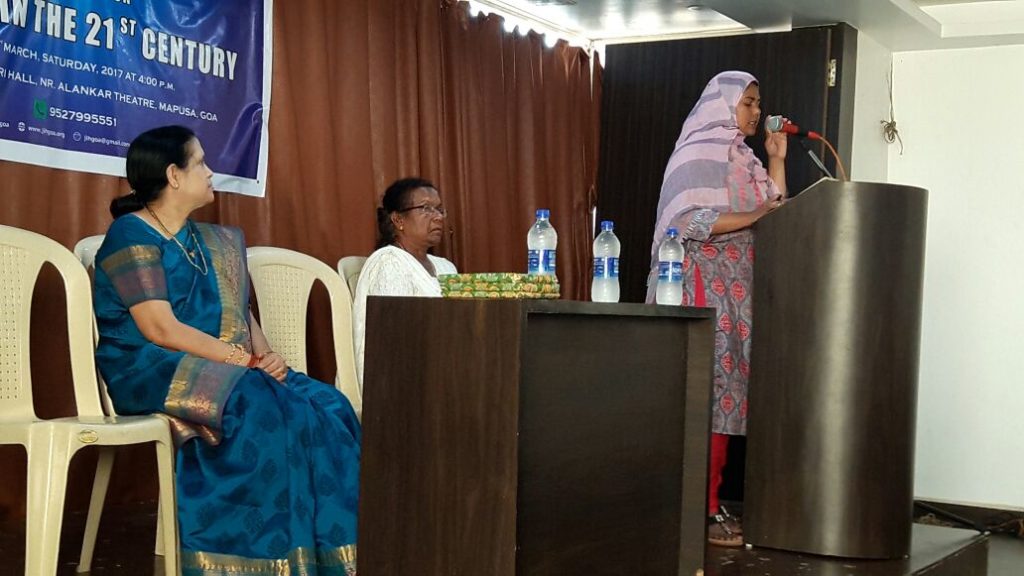 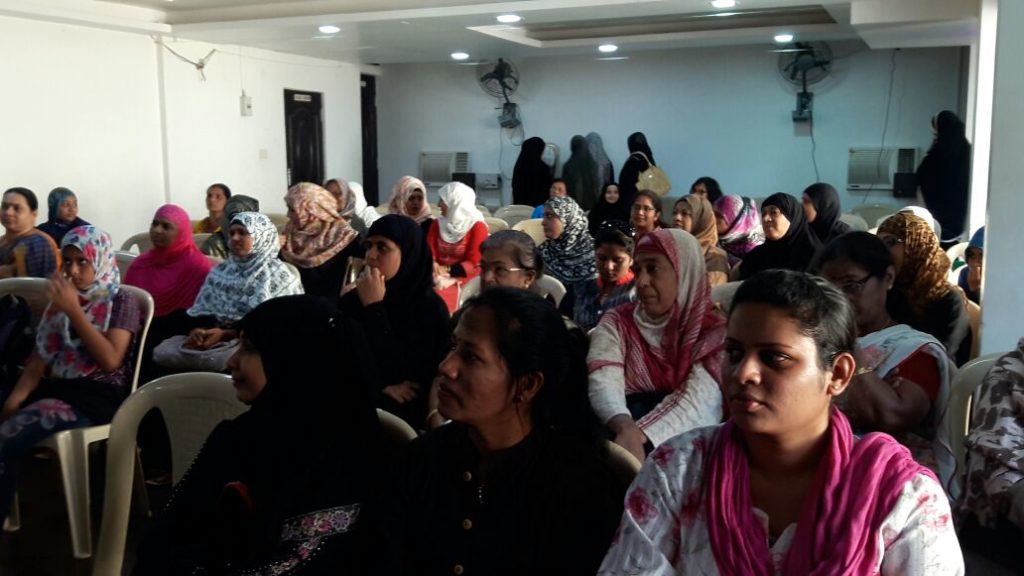 On the 04th of March 2017, the women’s wing of Jamaat e Islami Hind Goa held a symposium on the topic “Women In the 21st Century”
The program commenced with the recitation of verses from the Holy Qur’an by Mrs Farida Banu Baig Sahiba. The verses emphasised the status and dignity of women in life.
Miss Ambrin Baig welcomed the gathering and explained the purpose of the symposium in her inaugural speech. She said inspite of the tall claims women in the 21st Century are on the back foot and are yet to see the promised fruits of the feminist movement.
The first speaker Mrs Maya Kahangate, a teacher at Purushottam Walwar college said that a woman is one of the best creation of God and as women of the 21st century we have the right to learn and move forward in life.
Mrs Alzira DeSouza in her 2nd speech said that The Almighty has endowed women with lot of potential. Today’s woman is over burdened with a lot of additional responsibilities . And further said that every woman is special and hence she needs to identify her worth.
The last speaker Mrs Tamanna Shaikh quoted few verses from the Qur’an which mention the status of women. She said that spiritually women are at par with men and the need of the hour was to imbibe values among the new generation.
The program concluded with the vote of thanks by Mrs Rafsila Khan who was the convener of the program.