Latest
You are at:Home»BIE»Parent Orientation program organised by BIE Margao 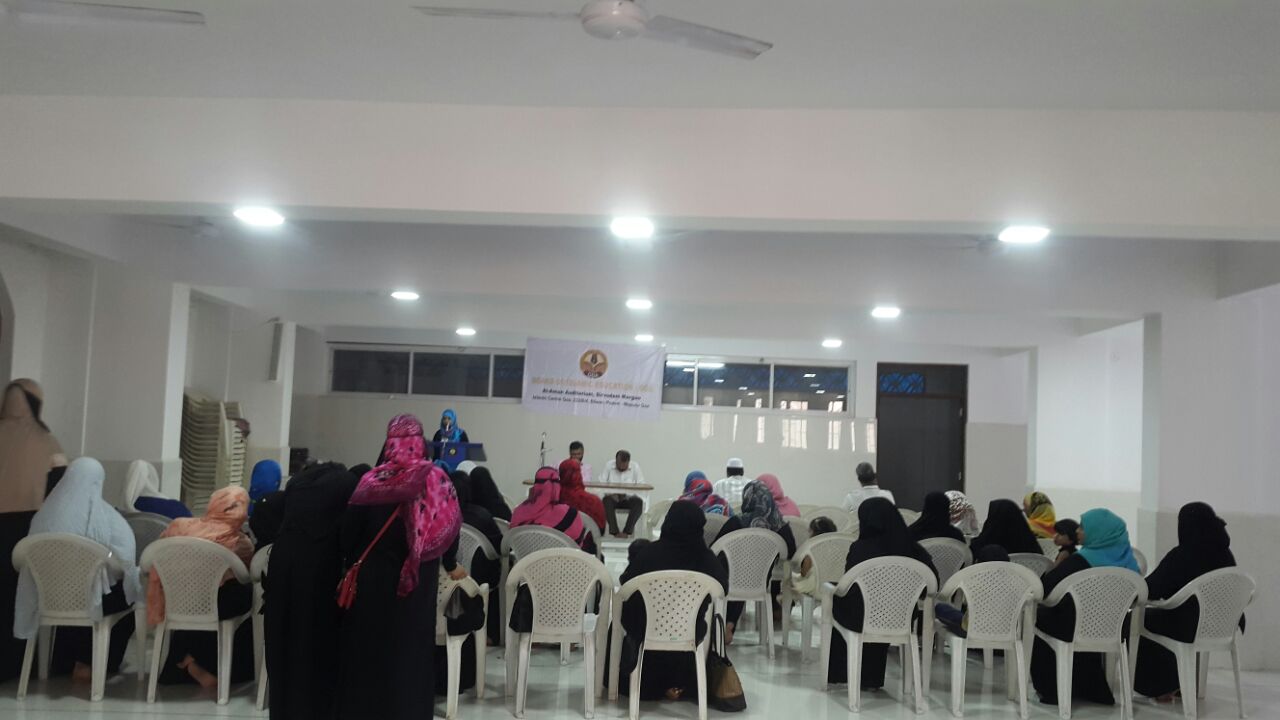 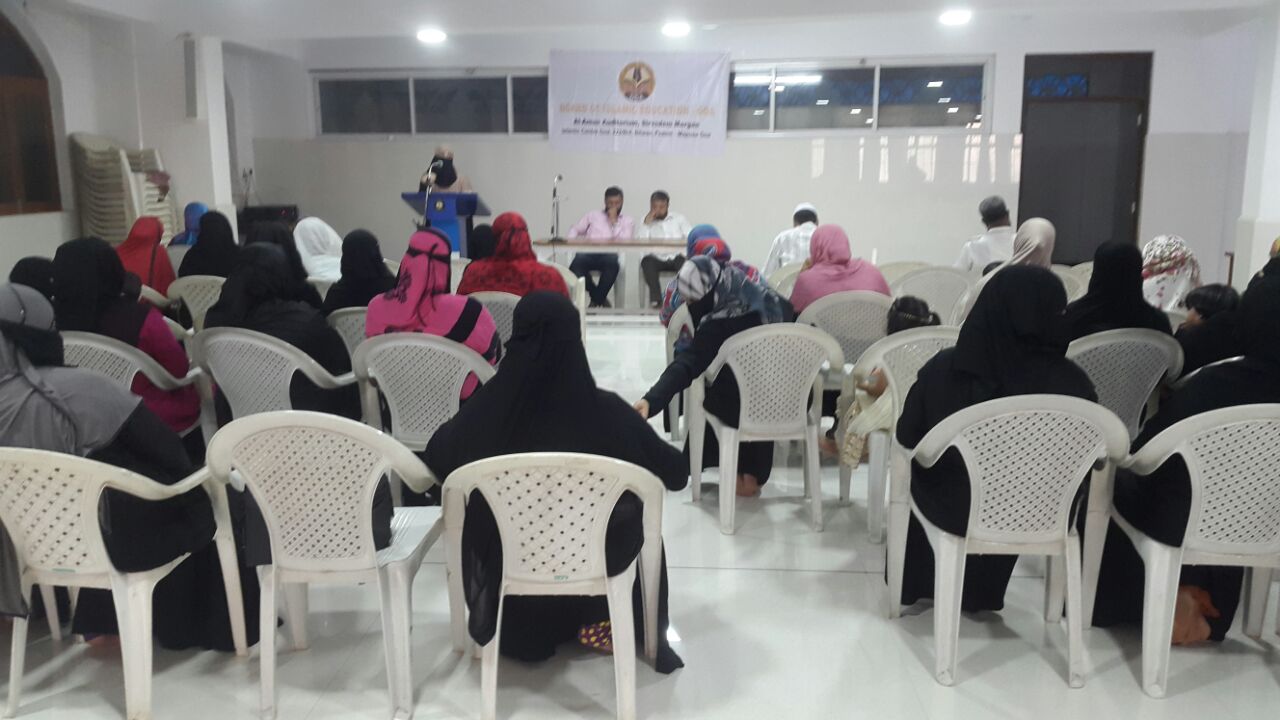 “Parents serve as a child’s first teacher, providing guidance and reassurance and serving as the first role model in child’s life”. Keeping this as agenda, Board of Islamic Education (BIE) Margao had organised Parent Orientation Program on Saturday 27th August 2016 in Al-Aman Auditorium-Margao.

The program commenced with recitation of verses of Quran by Ms. Mubeena and translation was given by Ms. Naseema.

Mrs. Gulzar Parvin, Principal of Islamiyat Weekend Classes presented inaugural address. In her inaugural address she focused on rules and regulations of weekend classes, role of parent and importance of such classes in today’s world. She also focused on disintegration of parent-child bond due to parent’s negligence. She acquainted parents with the different activities conducted by BIE for student’s welfare. Further, she introduced our guest speaker Mr.Ateequr Rehman.

Mr. Ateequr Rehman gave his valuable inputs and motivated parents on topic “Talim ki Ehmiyat aur Walidyan Ki Zimmedariyan”. In his seminar he encouraged parents to coordinate with the child by micro planning, to teach children about gaining of knowledge instead of getting it and to mould the child according to the Islamic ways. He also emphasized on role of mother and father in upbringing of the child and gave tips on methods of educating their children.  In his speech he said that “Education is the part of Tarbiyat”. We don’t become successful only because of education but also because of the discipline, ethics and manners which we inculcate from our surroundings.