Latest
You are at:Home»BIE»Young Leaders Summer Camp for Boys organised in Margao 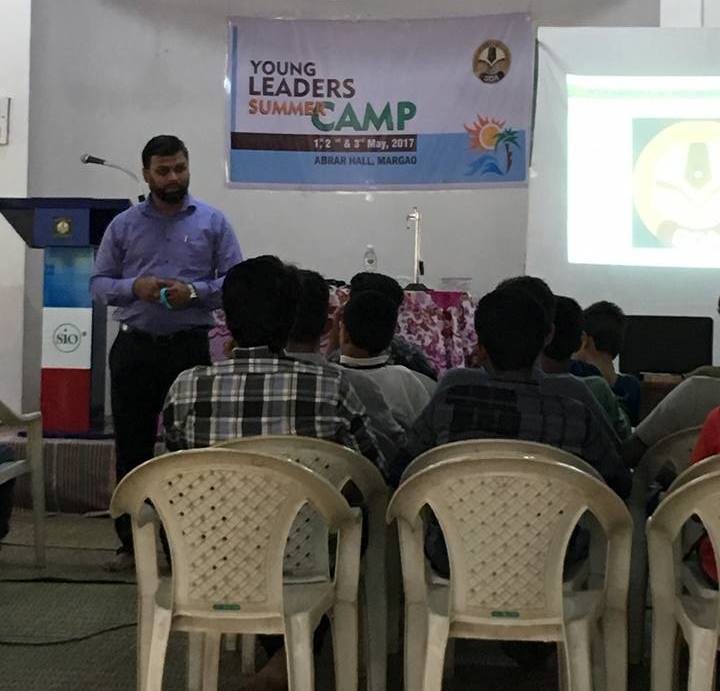 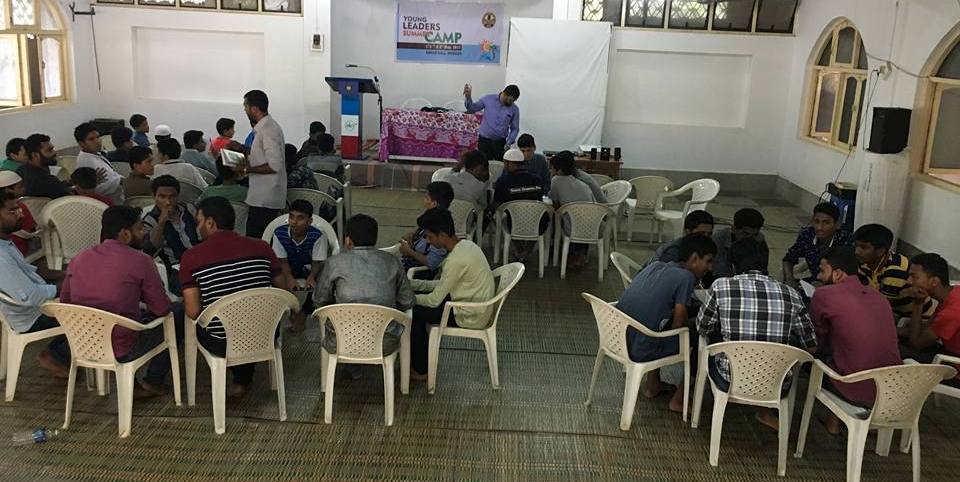 Young Leaders Summer Camp
Young Leaders Summer Camp, a 3 day program designed for the teens & youth was successfully organised in the first week of May.
The camp was held at Al Abrar Hall, Sirvodem Margao. The theme of the camp was ‘YOUNG LEADERS SUMMER CAMP
The program was organized by BIE- Goa considering the need of the hour to guide teens & youth for leading the society in a positive direction.

Around 30 students from all over Goa along with 20 members & associates of SIO were a part of the young leader’s summer camp.
In the light of divine guidance the program focused on collective life & the role of a leader in various aspects. Qualities expected from the members of the group were also discussed.
Life of Salauddin Ayyubi & Imam Gazali was presented as inspiration for a tough life accompanied by academic excellence.

cle on the following subjects ‘Shahadat e Haq , Road to peace & salvation” & Current affairs on the subject “Rise of communalism.”

Students Islamic Organisation was introduced by Br.Asim to the young members of the camp.

Memorising the Quran & dua was held early in the morning session after Fajr prayers,

Program concluded with prize distribution & Dua.
By the grace of Allah camp was a success and generated positive feedback.. It ended with the concluding address by Jb Asif Hussain, secretary JIH Goa who asked the children to use their time effectively and gain complete knowledge of Islam along with academic excellence. He said that character building will help them face all the challenges.