Latest
You are at:Home»ZONAL ACTIVITIES»Inter Faith Dialogue on “Appreciating God’s Creativity in Diversity”. 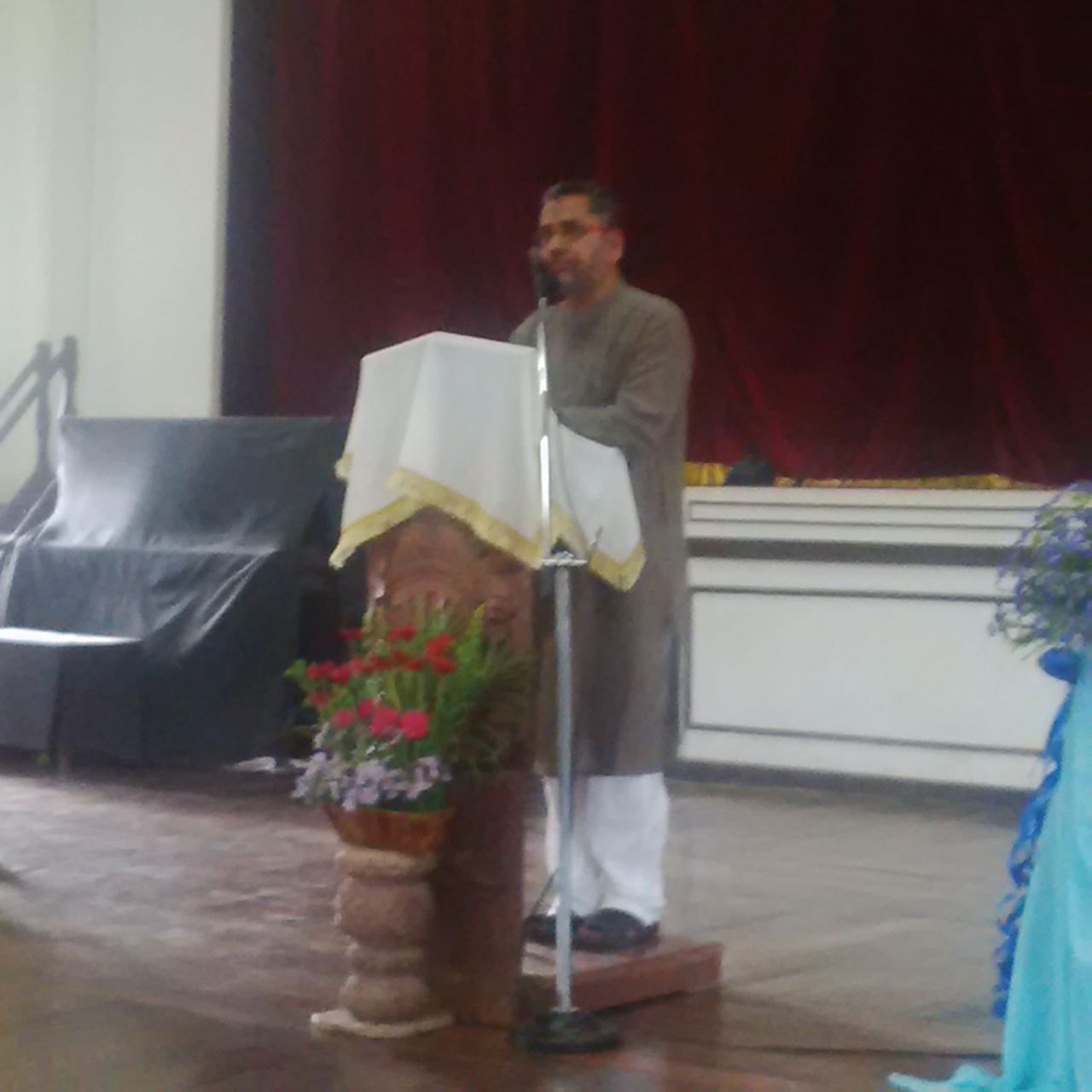 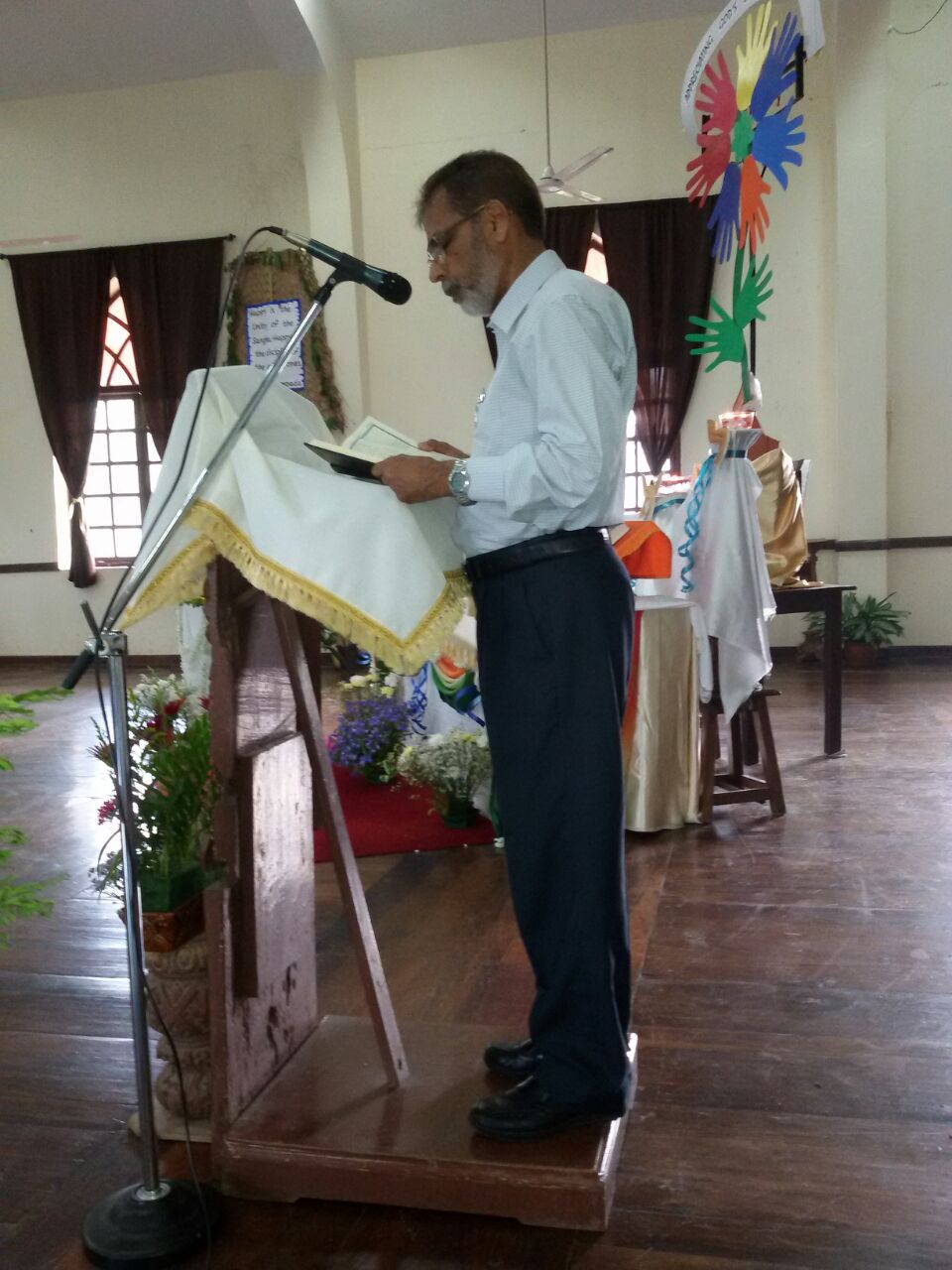 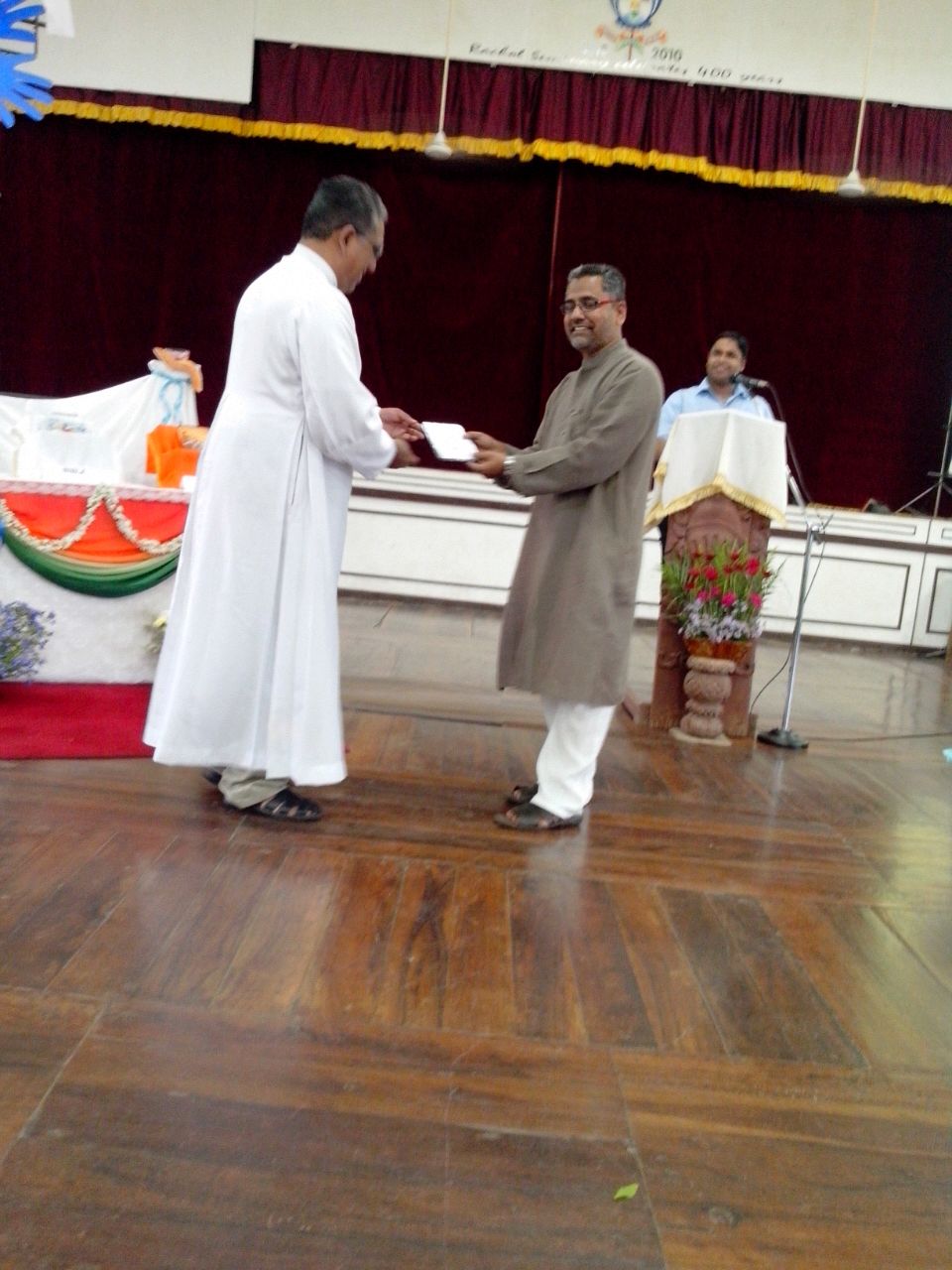 An inter-faith dialogue was held at the Rachol Seminary on Gandhi Jayanthi Day.The topic of dialogue was “Appreciating God’s Creativity in Diversity”. The initiative by the Rector of Rachol Seminary was to create and develop better understanding between the different communities.
Mrs Kamladevi Kunkolienkar lecturer at GEC College Farmagudi represented the Hindu faith and Mr Jose Maria Miranda a well knowm social acitvist and a writer spoke on behalf of the Christian faith. Janab Abdul Kuddus Khan impressed the audience with a beautiful recitation of the Holy Quran, which touched the heart of many people among the audience. Thereafter Altaf Shah associate of Jamaat-e-Islami Hind Goa, representing Islam explained the concept of Oneness of God, Prophethood and Accountability on the day of judgement. He said the systematic propaganda to create divisions among the communities by spreading false images of communities among gullible public needs to be addressed by acquainting the general public with the contributions and achievements of the Noble Life of Prophet Muhammad(pbuh). He appreciated such inter faith dialogue that gives an opportunity to all to understand each other without any preconceived prejudice. He Informed the gathering very clearly that the holy Quran is the last and final revelation by God Almighty and that it affirmed the scriptures revealed to the earlier Prophets . Later Mrs. Kamladevi Kunkoliencar stressed on the need to live in peace and harmony by being selfless and working together to solve human problems faced by the society. Mr. Jose Maria Miranda said that the life of Christian is led by the principle of love thy neighbor and he said that Jesus Christ (pbuh) lived an examplary life.
Approximately 200 people attended the program . People from all the three major communities were present and appreciated the effort by Rachol Seminary.