Latest
You are at:Home»WINGS»GIO»GIO Goa President Speaks On ‘Celebrating the co-existence of religious diversity in Goa’ 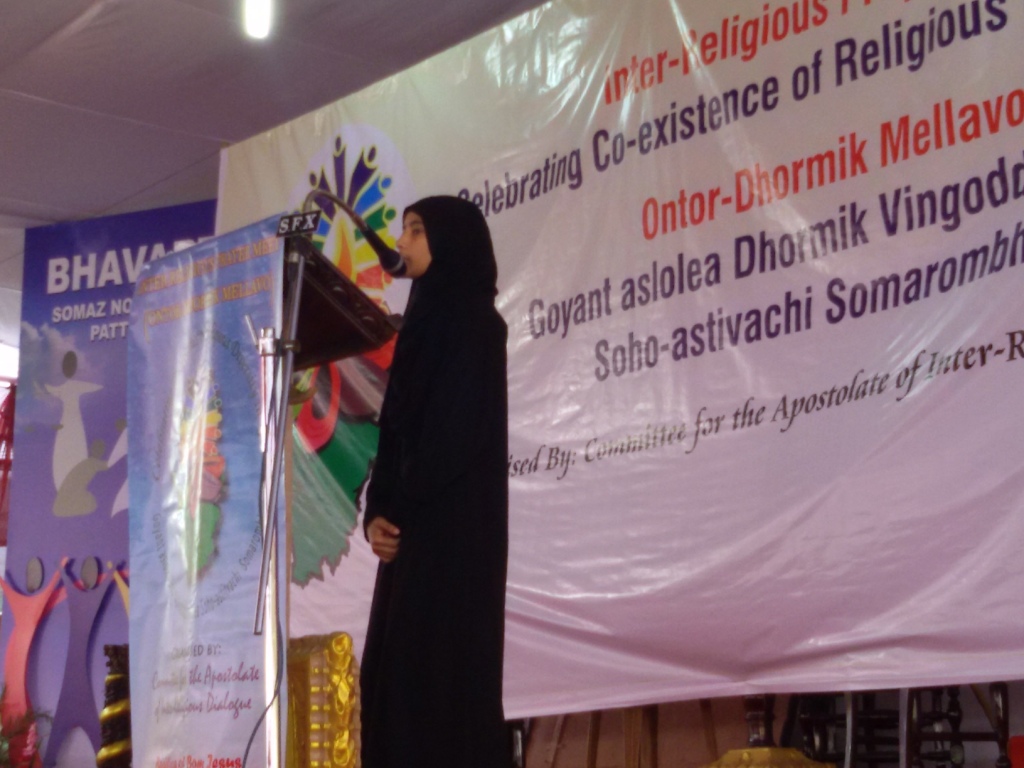 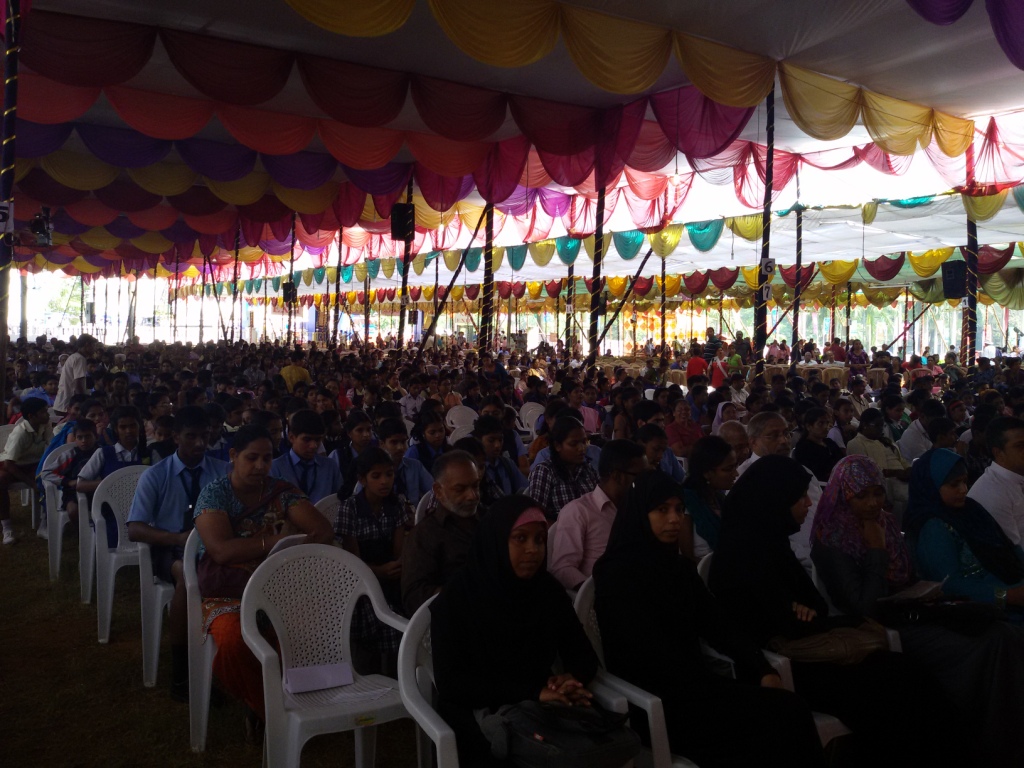 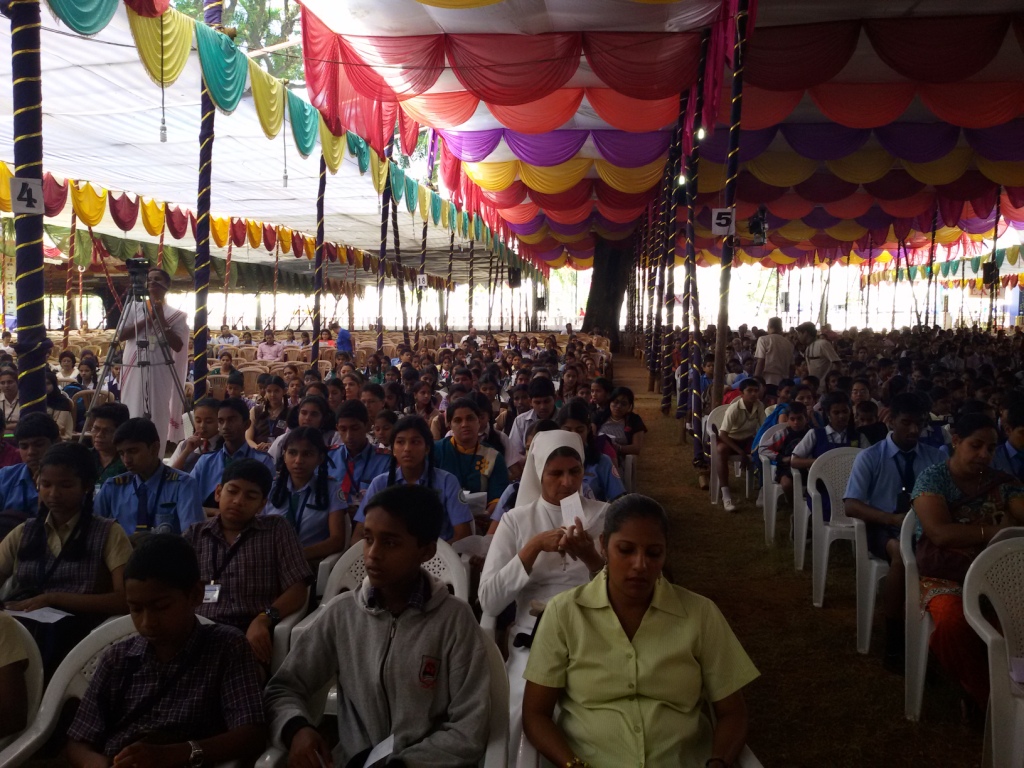 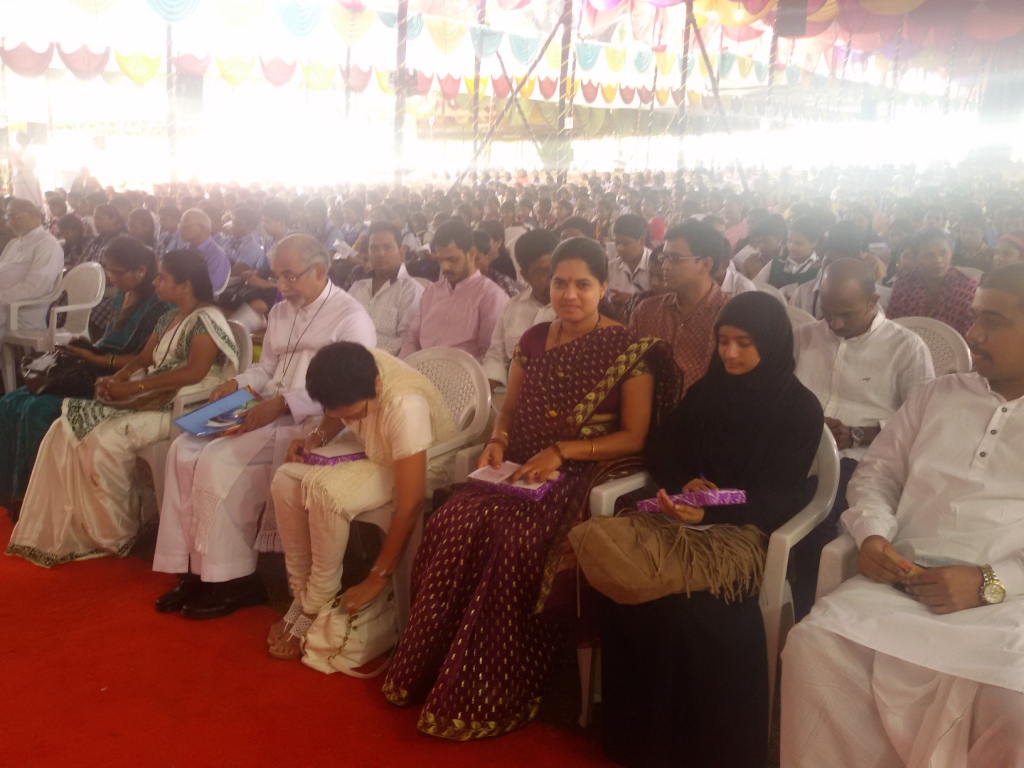 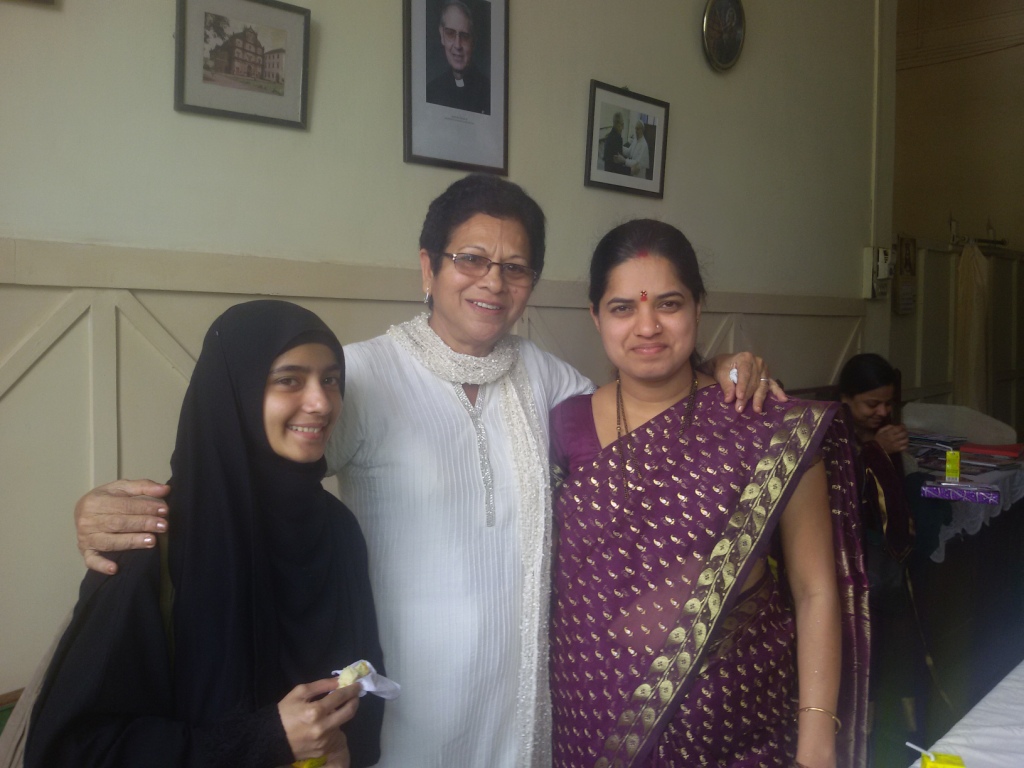 Miss Amrin Baig –President Girls Islamic Organisation was invited to speak at an interfaith dialogue organised by Apostate of the inter Religious Dialogue at the Basilica of Bom Jesus in Old Goa on the theme ‘Celebrating the co-existence of religious diversity in Goa’.
The programme began with hymns followed by a welcome song and a few skits depicting the Goa’s different religions and the unity among them.
Father Noel D’costa the convenor for the programme welcomed the gathering and briefed about the purpose of the programme.
Miss Ambrin Baig President of the Girls Islamic Organisation put forth her views about the topic. She quoted verse number 13 from the Holy Qur’an’s chapter 49 which says that Allah Almighty has created all humans from a single pair and hence all of us are each other’s brothers and sisters.
Further she elaborated saying the criteria for judgement in the sight of Allah does not depend on one’s wealth, caste, colour or creed but on one’s piety and God consciousness. She said a peaceful society depends on each individual’s belief in oneness of Allah, in the Prophethood of Muhammad(saw) and belief in Life after Death. She said, when an individual and the collective society accept the lordship of the Creator and submit to the guidance revealed to the Prophet knowing that they shall be accountable for their life on earth on the Day of judgement they shall attain the maturity to live peacefully.
The other speakers for the event were the president of Satguru Foundation Advocate Brahmadevi , who shed some light on how Goans have existed peacefully all these years and should continue being the same. And later Mrs. Maria Helena D’souzaa, a retired Lecturer from the Government College of Sanquelim said love is the base for the peaceful co-existence and people should deal with each other with love and empathy.
Archbishop Filipe Neri Ferrao then gave the final words wherein he stated that such meets help us to strengthen the bonds of unity among the people.
And finally Mr. John Pareira proposed the vote of thanks.