Latest
You are at:Home»BIE»BIE Organises “Orientation Program” For teachers 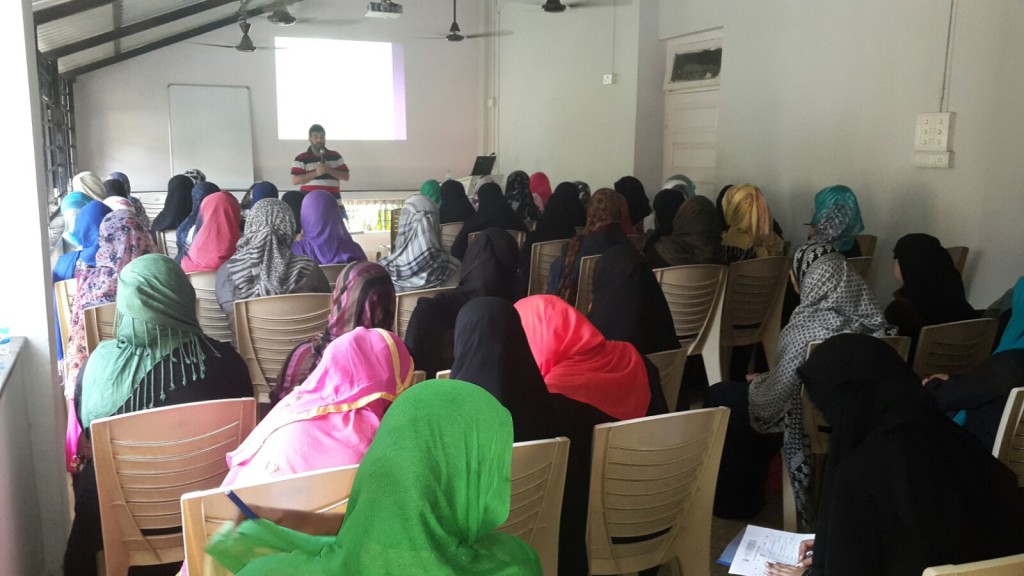 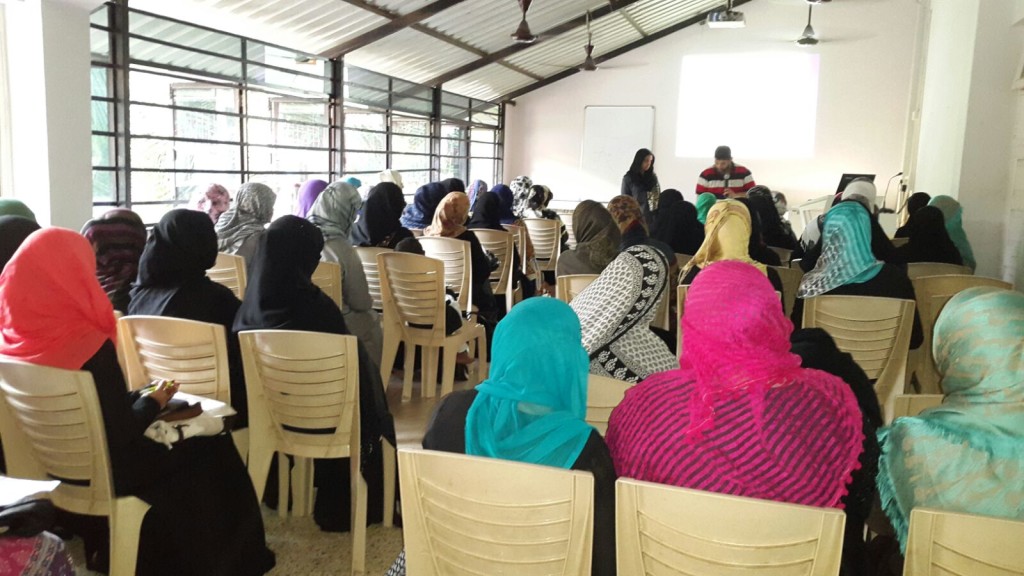 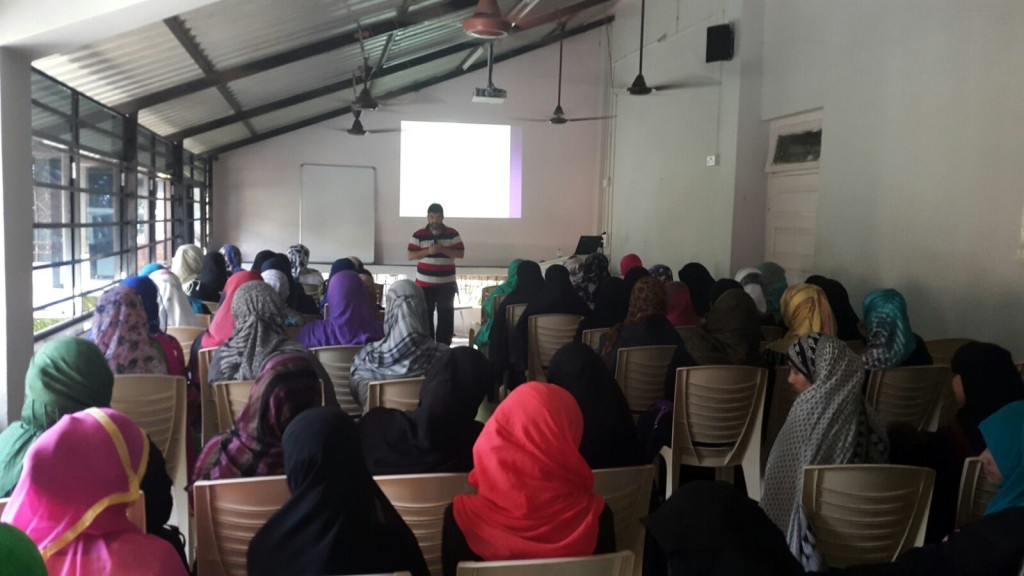 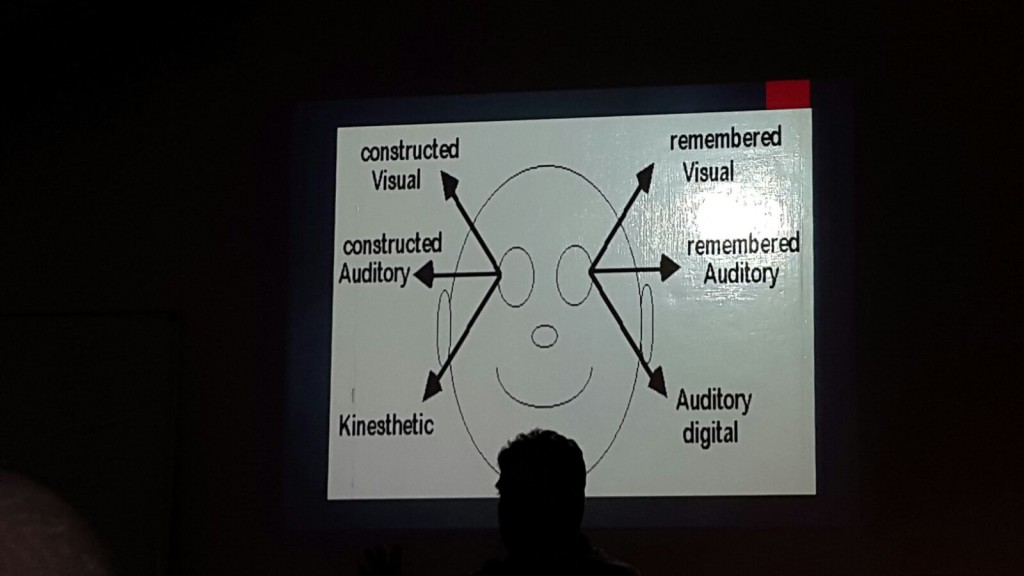 The Board of Islamic Education Goa organized an orientation programme for  teachers on the 28th of September 2015 at Students Centre Miramar, Goa.

The programme began with the recitation of the verses of the Holy Qur’an by Brother Mohsin Ahmed.

The inaugural address by the BIE  Secretary  Mr. Mohammad Anis  stated the purpose and the need of the orientation. He said that such orientations would help the teachers to fulfil the holistic purpose of having the weekend classes.

The resource person Mr Sajid Ahmed addressed the gathering by Introducing Himself.

He then explained the meaning and importance of NLP which was very interesting. He divided his talk into three brief sessions. In the 1st session he explained the 3 principles of human behaviour. He said that everything could be controlled if one controls the thinking process.

In the second session he taught some of the fundamental principles for being in a state of peace. Wherein he said that every individual has to be on the ‘cause’ side which meant that one has to do everything with the aim of achieving and this allows him or her to own the results, and not on the ‘effect’ side which is riddled with excuses to shift the blame on others for the failure.

The final session was all about emotions, wherein he taught some good techniques on controlling emotions. He also taught the importance of visualization while learning and said that it was very important for students and even elders. He also made the teachers do some exercises which helped them to find out whether they were ‘left brained’ or ‘right brained’ and also revealed the traits of each.

The session was very motivational and enlightening which ended with a vote of thanks by Brother Abdul Wahab Shaikh.