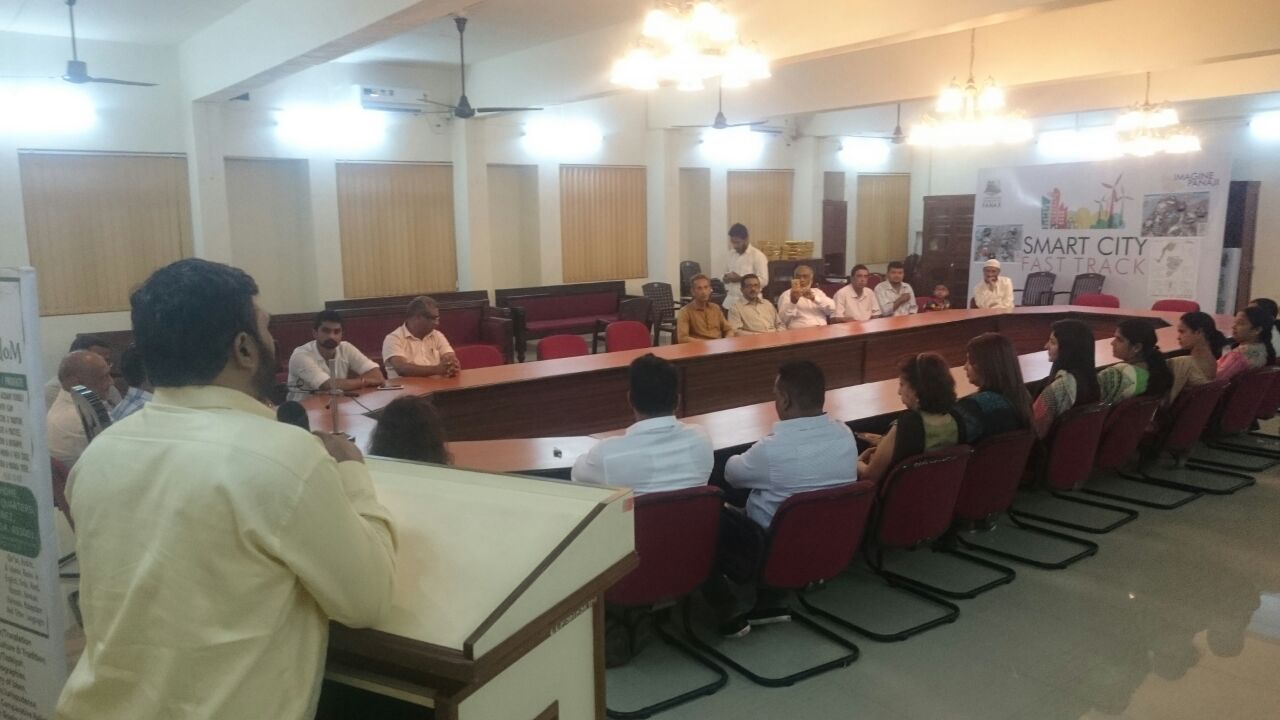 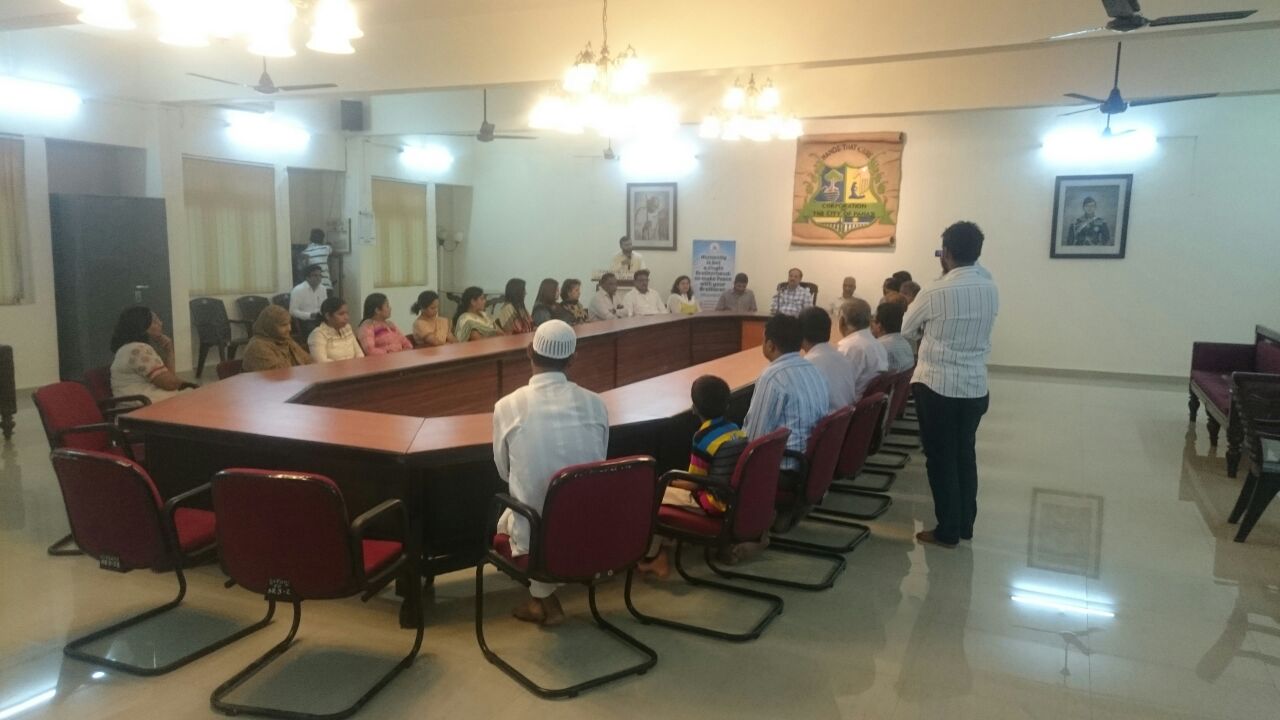 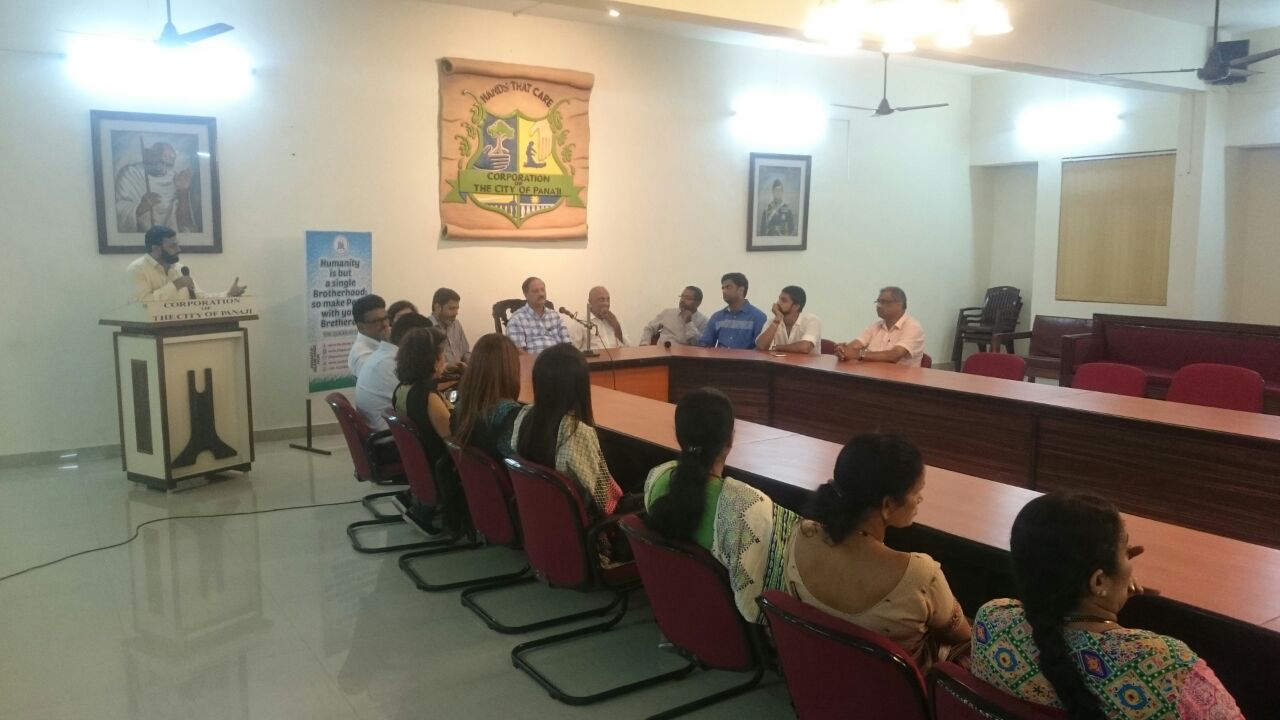 Jamaat e Islami Hind – Panjim Unit organised an iftaar , hosted by CCP for its councillors at Corporation of the City of Panjim Hall. A gathering of around 35 including councillors and officers of CCP attended the program. Br. Ateequr Rehman highlighted the significance of Ramadhan saying that it was in Ramadhan the ninth Month of the Islamic Calender that the Holy Quran was revealed as a guidance for the entire mankind. He said fasting in this month is a training in obedience to Allah (swt) and expression of Gratefulness to the guidance received. He said mankind cannot afford to ignore the guidance and we need to seek solutions to our problems by applying its guidance on all our aspects of life including social , political, economical and family.
The City Mayor Mr. Surendra Furtatdo in his address said it is the duty of each of three communities in Goa to maintain communal Harmony and human brotherhood.He said the iftaar get together hosted by CCP was one such step to promote peace.